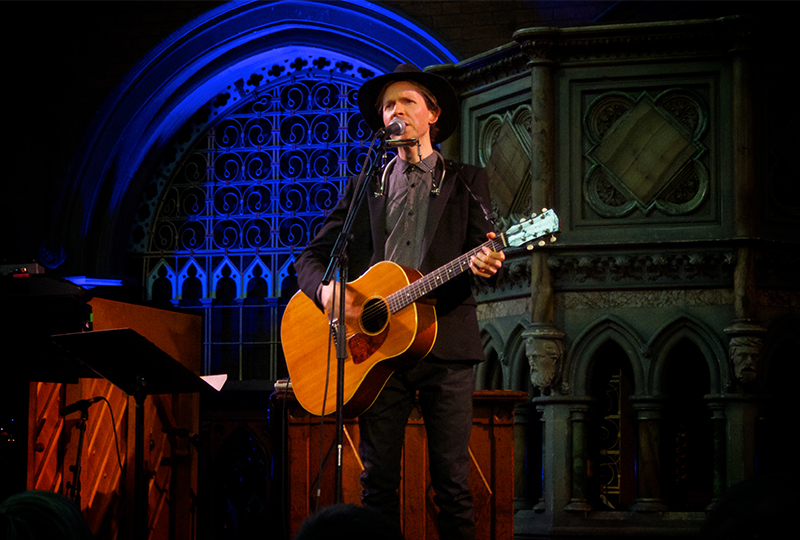 With tracks co-written and co-produced by Pharrell Williams.

Read more: An introduction to Beck in 10 records

Beck’s 1993 debut folk and blues single, ‘MTV Makes Me Want to Smoke Crack’, was a reaction to the grunge aesthetic prevailing in the ’90s alternative rock scene. Quickly gaining the attention of prominent producers, Beck released his first studio album, Mellow Gold, in 1994, via DGC.

Over the course of 24 years and thirteen albums, Beck has continually developed his sound, skirting between everything from alt-rock and blues to hip-hop and country.

The release follows 2017’s Grammy-winning Colours. Produced by Beck with Greg Kurstin, the album featured some of Beck’s boldest and most pop-influenced tracks. 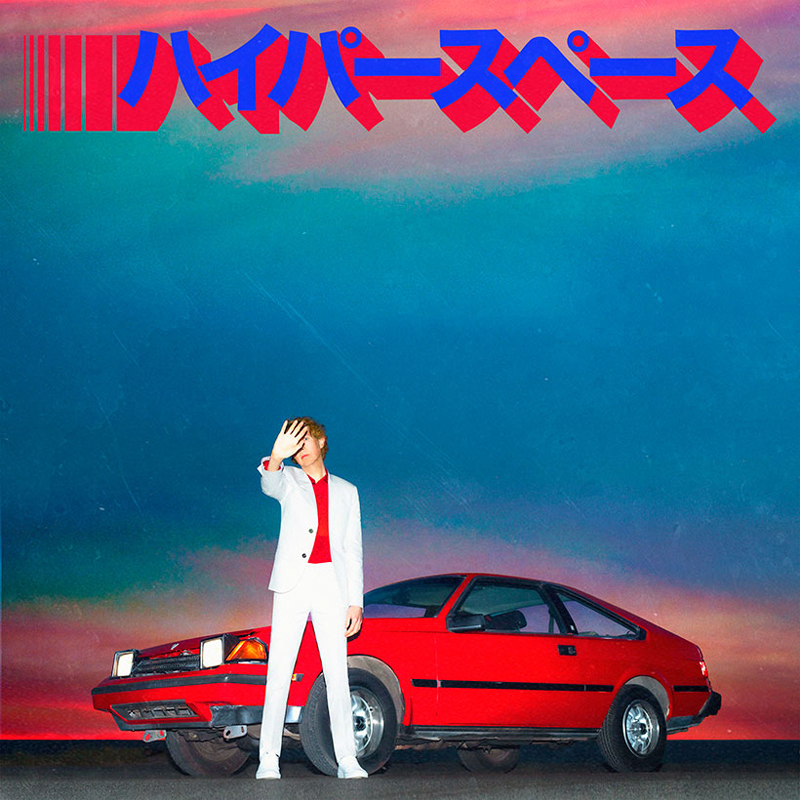 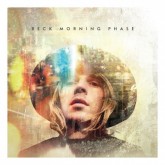 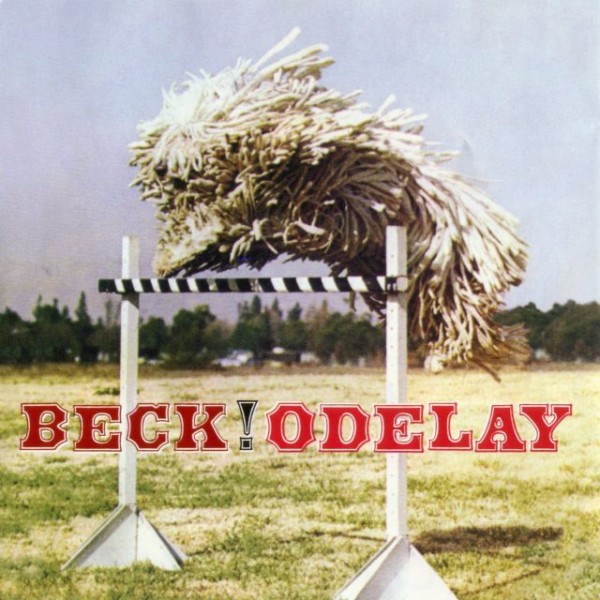 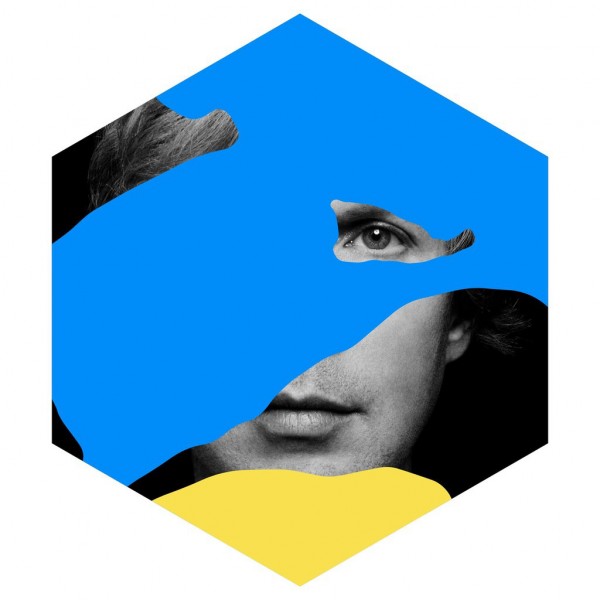