Sax-funk and synth-soul combine on Ian Willson’s 1985 LP, Straight From The Heart 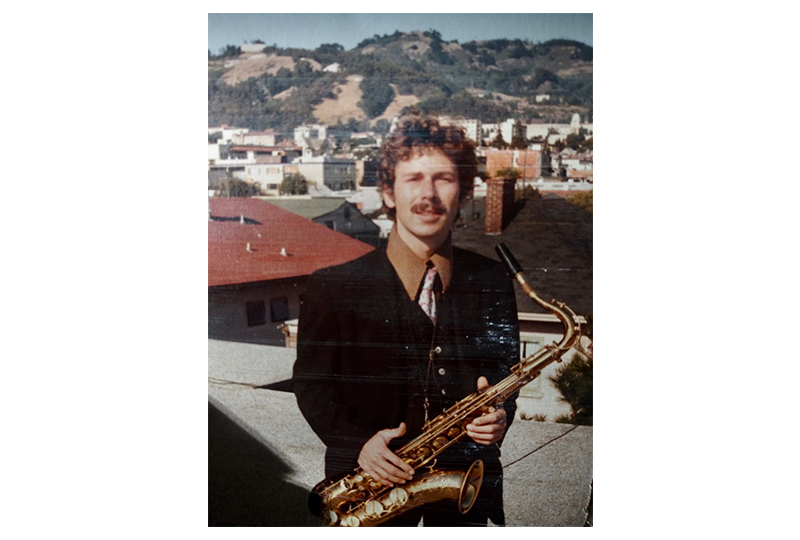 Be With is reissuing Ian Willson’s 1985 album Straight From The Heart this April.

A self-described “full-time poor musician”, Willson produced and played all of the instruments on the album himself, with the exception of Peter Fujii on guitar.

The album follows Be With and Emotional Rescue’s release of Silk’s ‘Storm’ – one of our favourite reissue singles of 2019.

Head here for more info in advance of Straight From the Heart’s 17th April release, check out the artwork and tracklist below. 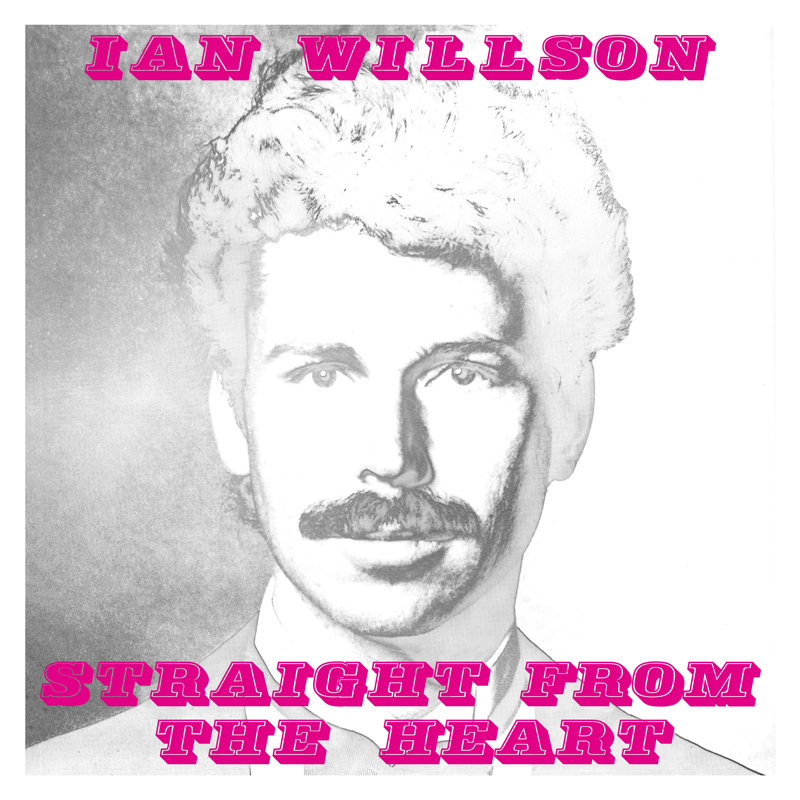 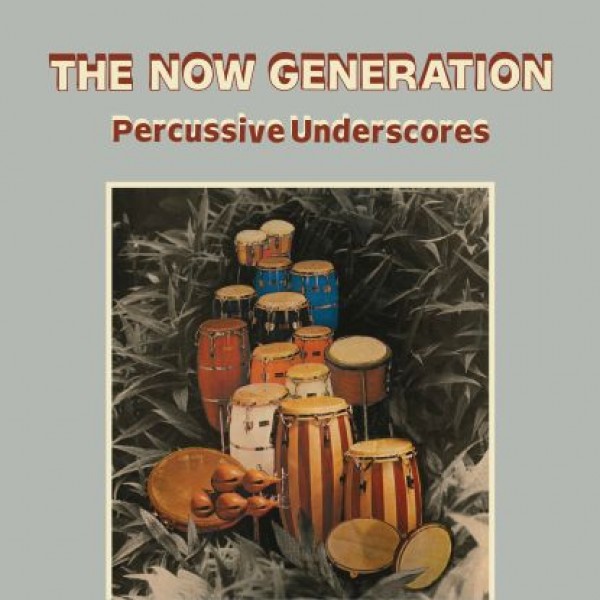 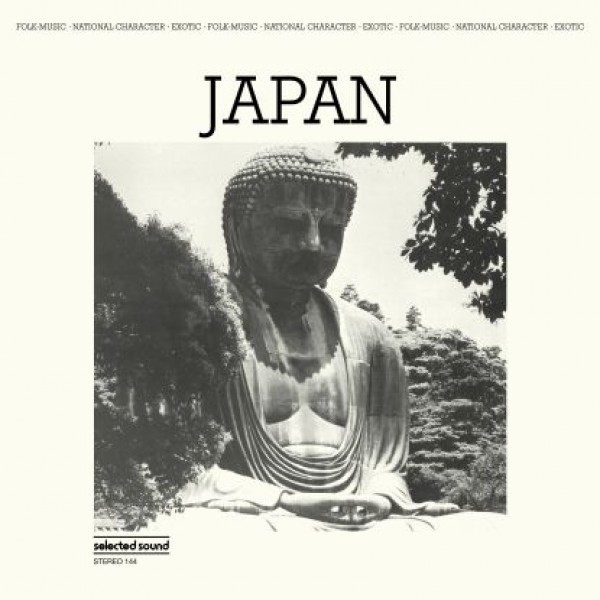