New compilation Untitled will collect seven collaborations inspired by the life and work of Jean-Michel Basquiat, pairing emerging and established musicians to create a genre-defying compilation of new music.

Helmed by Lonely Table, Anja Ngozi, with support from the Arts Council England, and co-released on The Vinyl Factory, the album’s unique collaborations include new tracks between saxophonist Shabaka Hutchings and rapper Kojey Radical, and bandmates Nubya Garcia and Joe Armon-Jones working with producer Mala.

As such Untitled also encompasses a youth project with Ruff Sqwad Foundation, in which seven black and minority ethnic young people aged 12-18 were given the opportunity to visit the Tate Modern and create music in response to what they saw.

Untitled is released on gatefold vinyl on 31st May. Pre-order a copy here, and check out the artwork and tracklist below. 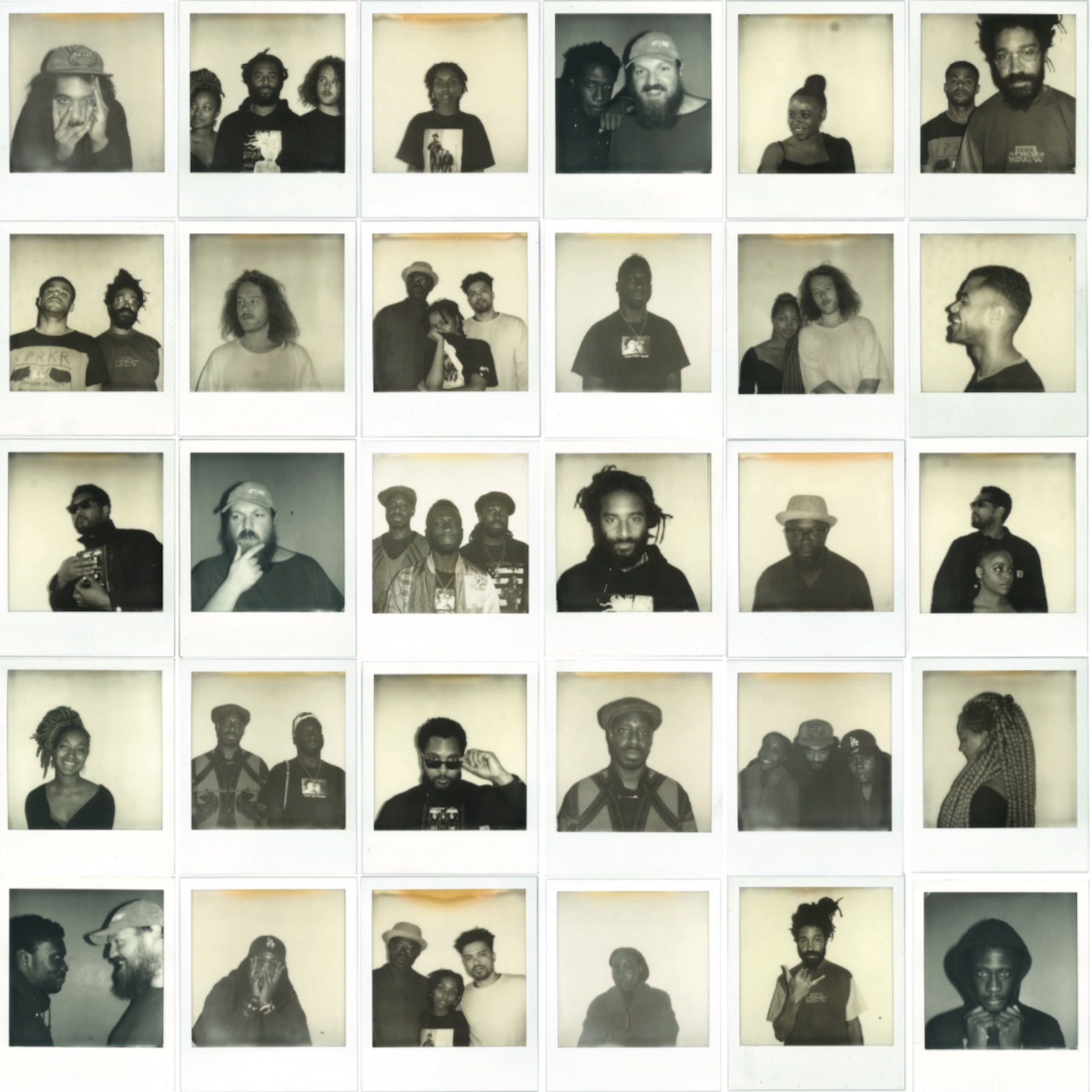