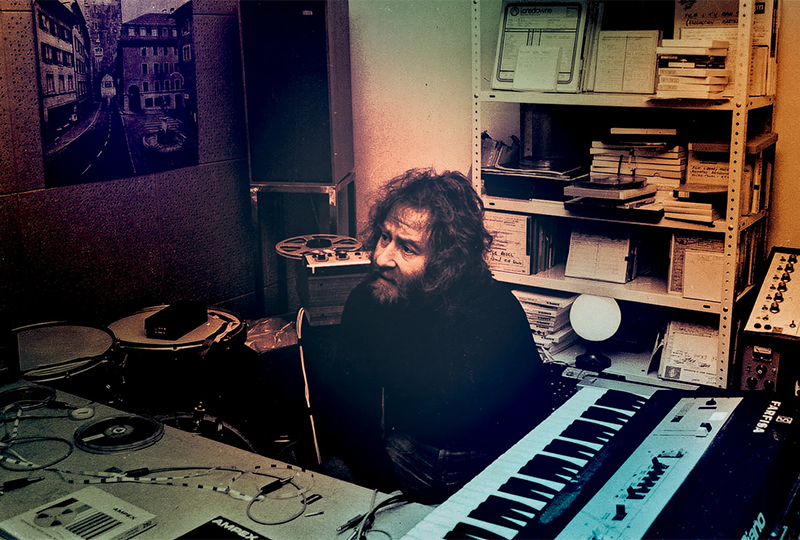 A new album of Basil Kirchin recordings from the ’60s and ’70s, called Everyday Madness,  is being released for the first time, via Trunk this April.

Kirchin began performing as a drummer at age 13 during the 1940s, and would go on to work with The Beatles’ producer George Martin, before departing from the world of big band music to create soundtracks, library music, tape manipulations and ambient compositions.

Despite being dubbed “the founding father of ambient music” by Brian Eno, Kirchin largely worked in anonymity during his career, retreating to virtual solitude after the self-perceived commercial failure of his 1974 LP Worlds Within Worlds.

Head here for more info in advance of Everyday Madness’ 3rd April release, check out the artwork and tracklist below. 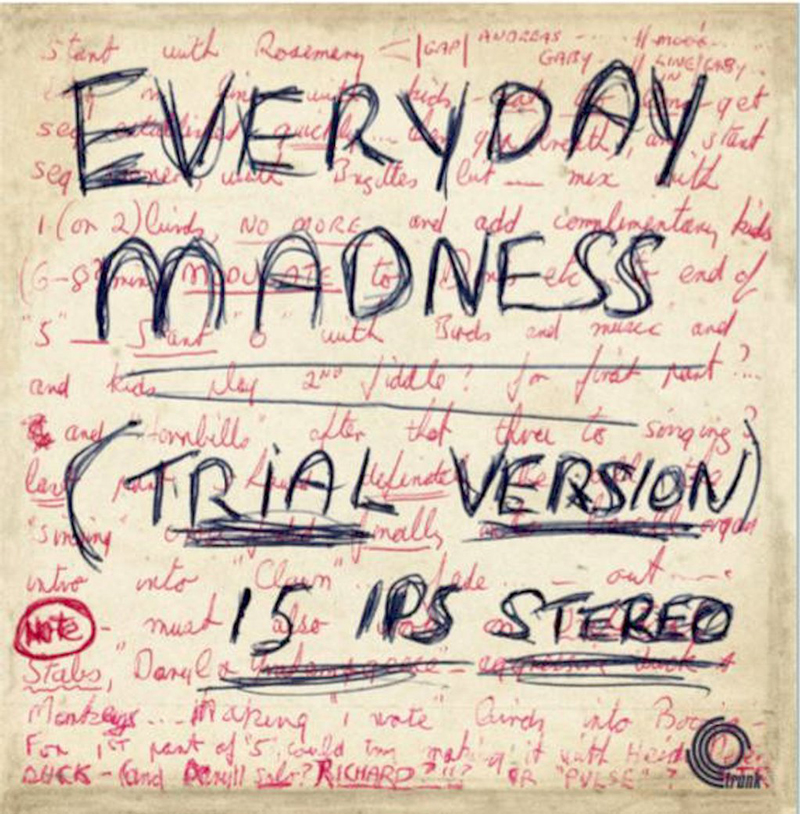 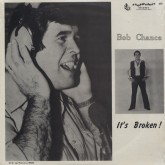 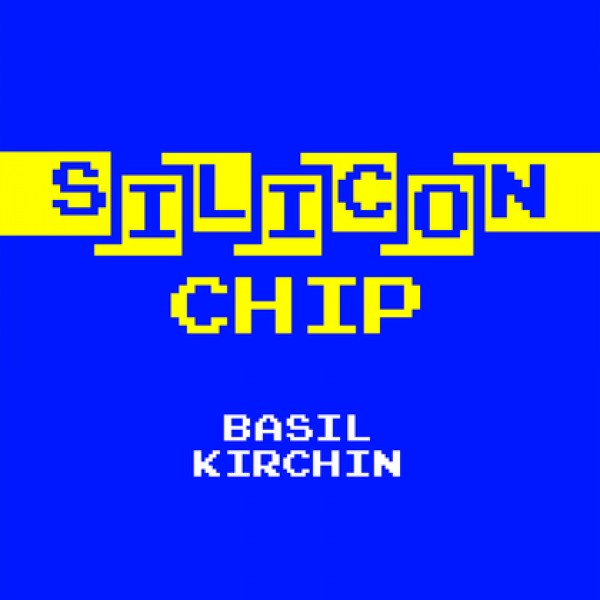 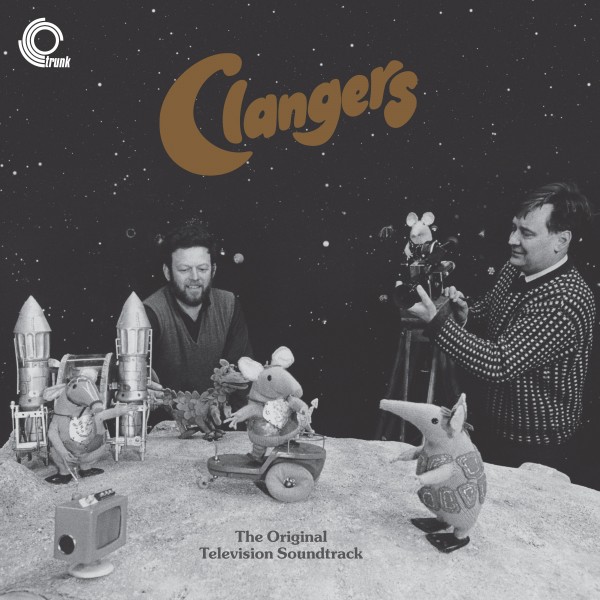 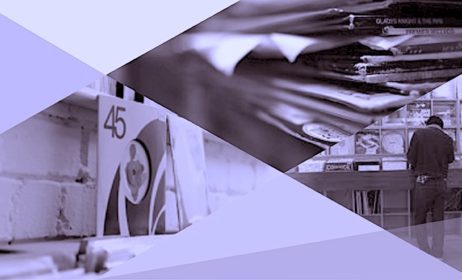 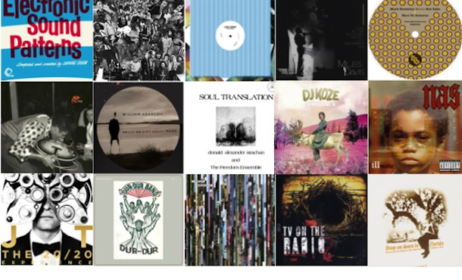