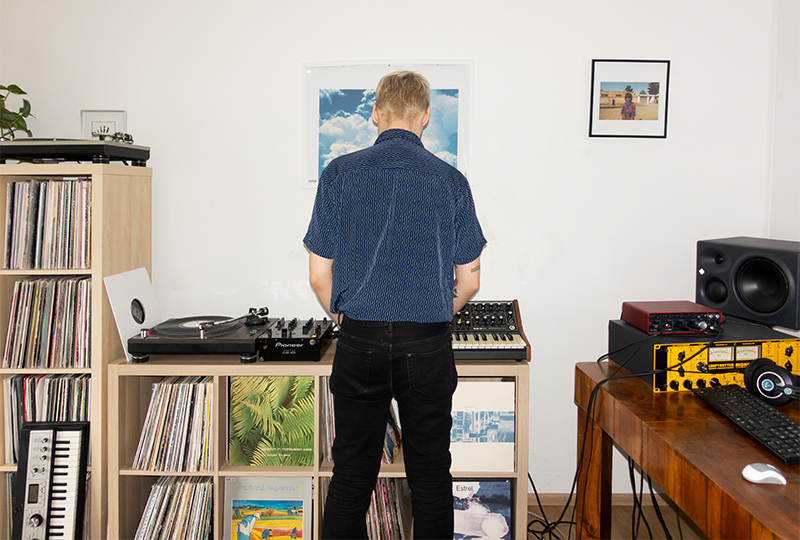 Selected Media 2016-2018’s  15-tracks were originally produced in collaboration with Polish studio TVP Culture for programmes on modern art, both local as well as the work of international artists including Ai Weiwei.

With material taken from over 70 episodes, Kruczynski presents a series of short vignettes reflecting on imagery, video and memory.

Head here for more info on Selected Media 2016-2018, check out the artwork and tracklist below. 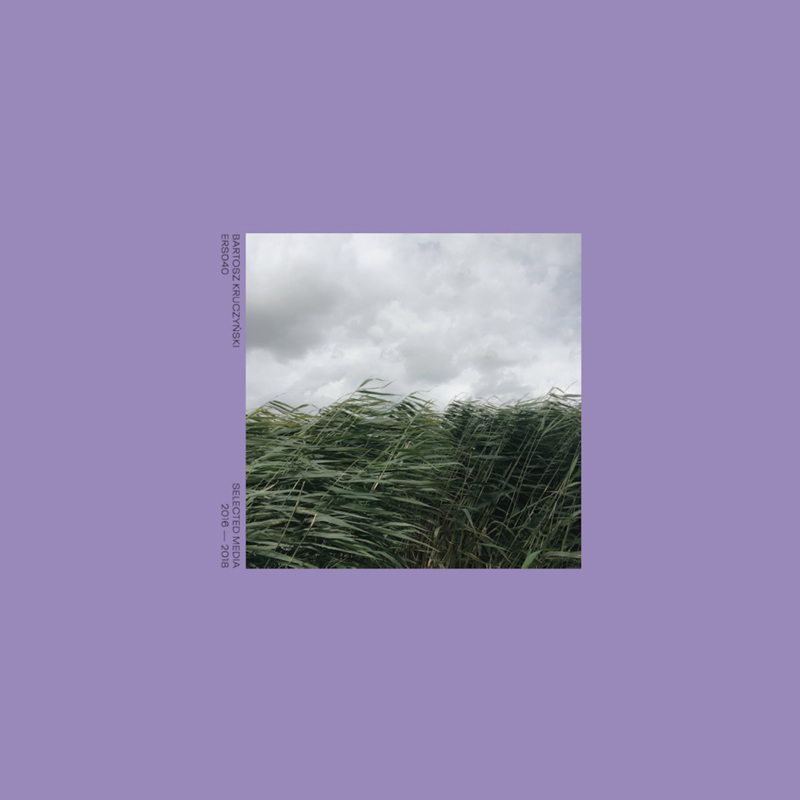