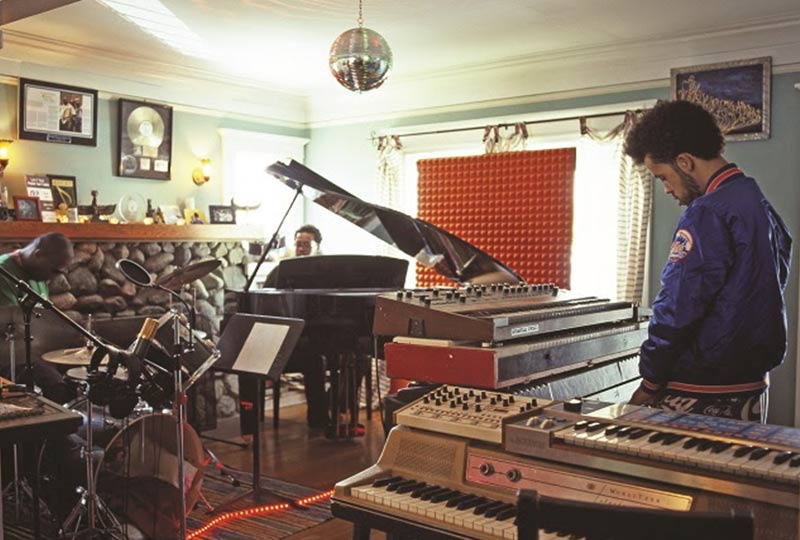 Back to the Lab, a new photobook from Raph Rashid, intimately captures the home studios of a selection of hip hop’s best producers from around the world during the past decade.

A sequel to Behind the Beat, which famously documented King of Beats J Dilla in his studio during one of the last photoshoots before his death, “both of these books are un-styled looks into the world of the home studio,” says Rashid.

“They are time capsules for the time period of 2000 – 2016, and show the tools of the trade for these producers: MPCs, SP-1200s, synths. I tried to capture their lives in front of and beyond their recording equipment.” 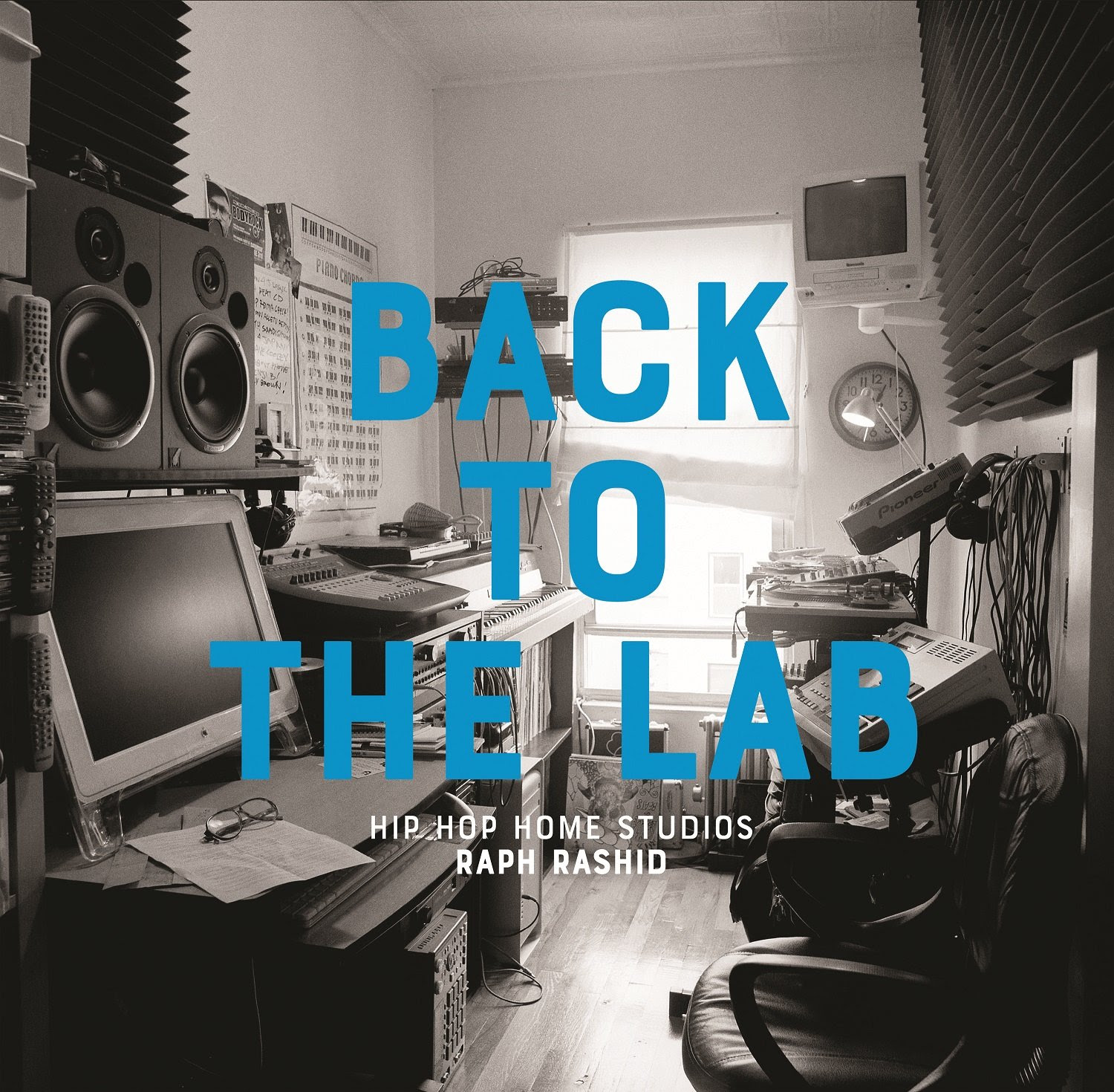 “To walk into a house and immediately be faced with a studio space rather than a living room is unfathomable to the average person. But when an individual is deep in their craft, the passion takes over… Hip-hop producers always find a way, and when faced with limitations they let their creativity shine through.”

Pre-order a copy here ahead of its October 2017 release, and check out the full list of featured producers (in alphabetical order) below.