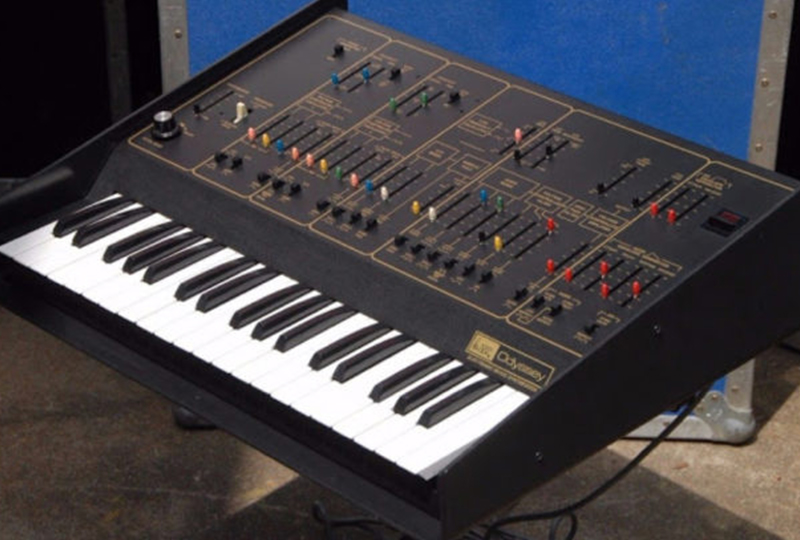 Pearlman designed iconic synths such as the ARP Odyssey and ARP 2600.

ARP Instruments founder Alan R. Pearlman has died aged 93. According to his daughter Dina Pearlman, the synth pioneer died on 5th January after a long illness.

“At 93, too weak to speak he still managed to play the piano this morning, later passing away peacefully in the afternoon,” she wrote on Facebook. “He was a great man and contributed much to the world of music you all know today.”

Pearlman, who was born in New York City in 1925 and spent the early years of his engineering career designing amplifiers for NASA’s Gemini and Apollo programs, co-founded synth company ARP Instruments in 1969.

Along with Bob Moog and Don Buchla, Pearlman was at the forefront of US synthesizer design in the 1960s and ’70s. The company’s first instrument, 1970’s ARP 2500 modular synth, set out to solve the oscillator tuning issues that plagued other analog synths of the era.

The ARP 2500 was followed by the commercially successful ARP 2600 semi-modular synthesizer in 1971 and the legendary ARP Odyssey in 1972.

After ARP Instruments closed in 1981, Pearlman founded a computer graphics software company, Selva Systems Inc. ARP’s synths have remained popular over the decades – in 2015, Korg released an official reissue of the ARP Odyssey.

Watch Joakim showing us his ARP 2600 in his vintage analogue studio below. 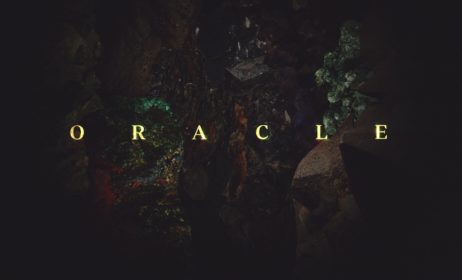 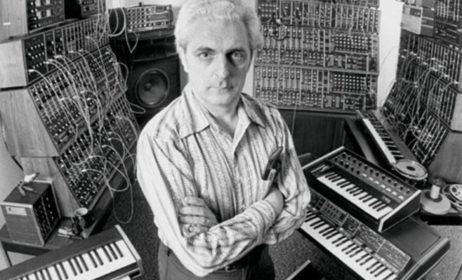 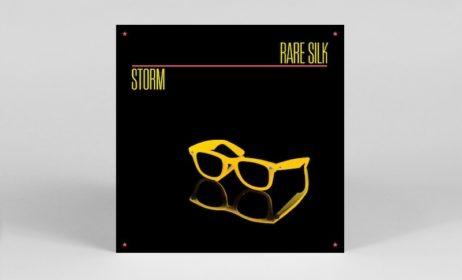 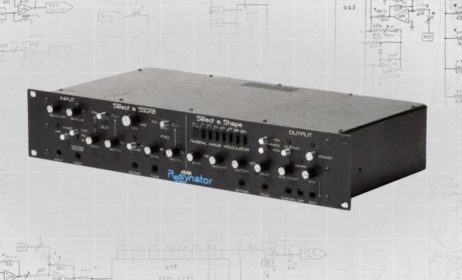 This new documentary traces the story of a forgotten ’70s synthesiser