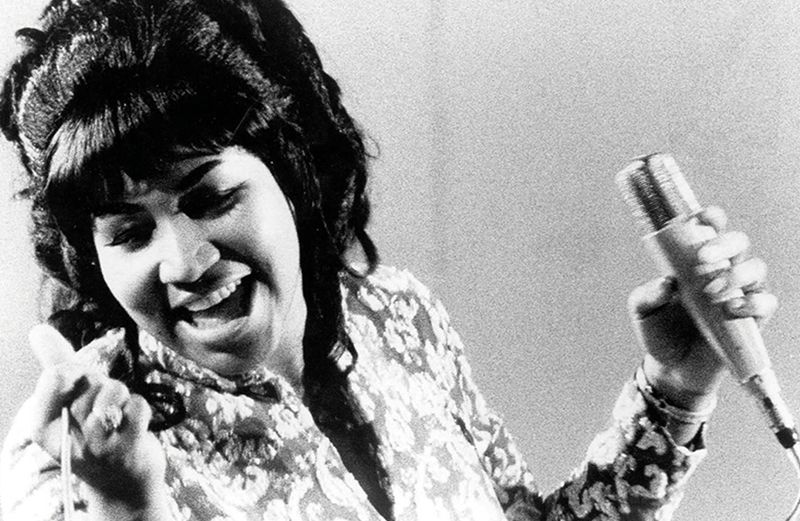 Featuring a rarities album with 11 stunning demos and outtakes on vinyl for the first time.

A new 6xLP box set collecting Aretha Franklin’s studio albums and recordings during her “Atlantic Years” is being released this December via Rhino Records. 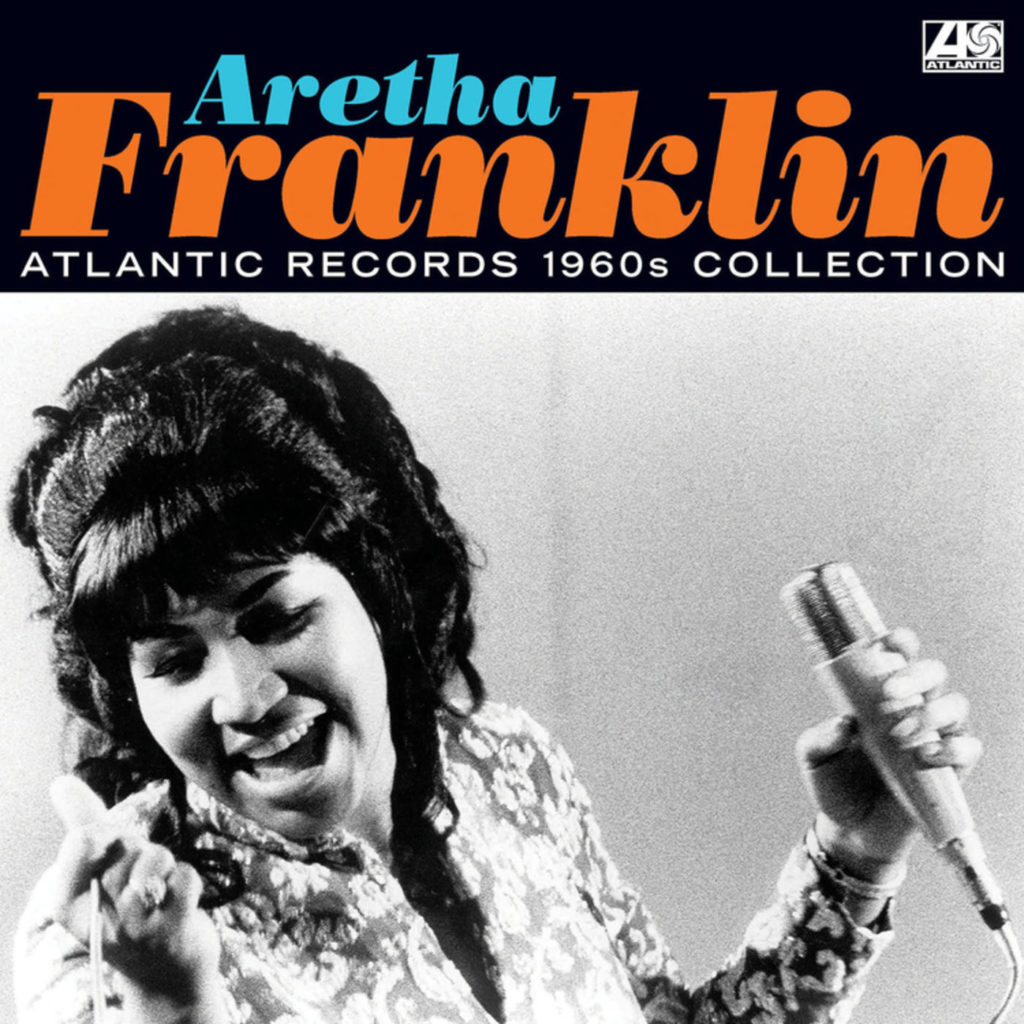 Though these demo and outtake recordings have been available digitally and on CD since 2007, as part of her Rare & Unreleased Recordings From The Golden Reign Of The Queen Of Soul compilation, this is the first ever vinyl release, with highlights like her astonishing demo of ‘I Never Loved A Man (The Way That I Loved You’.

Head here for more info, and check out the Rarities From the 1960s track list below. 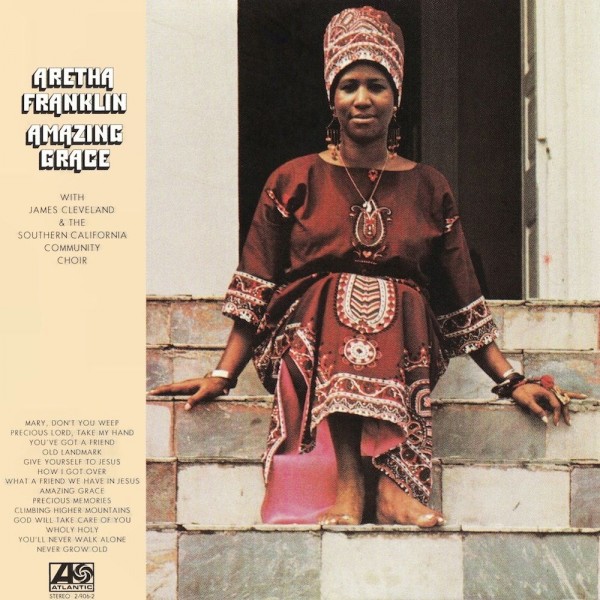 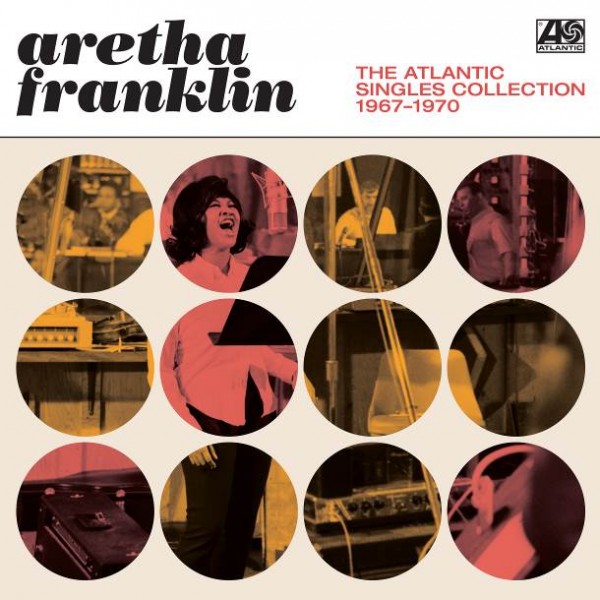 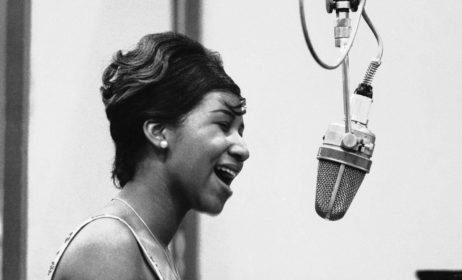 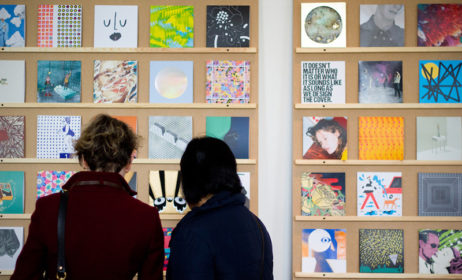 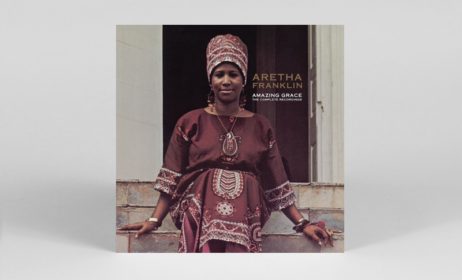