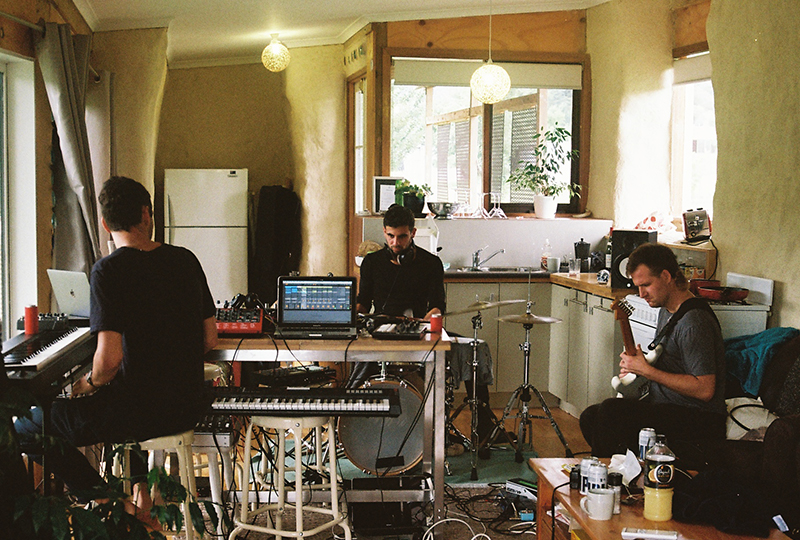 Recorded in a hut on a farm in the Australian countryside.

Their set-up included two pianos, a Waldorf, a Nord, and a collection of microphones, to capture their long-form improvisations, with cameos from percussionist Joseph Batrouney, guitarist Carla Oliver (Badskin) and guitarist Oliver Patterson.

Head here for more info in advance of its 26th July release, check out the cover artwork and tracklist below. 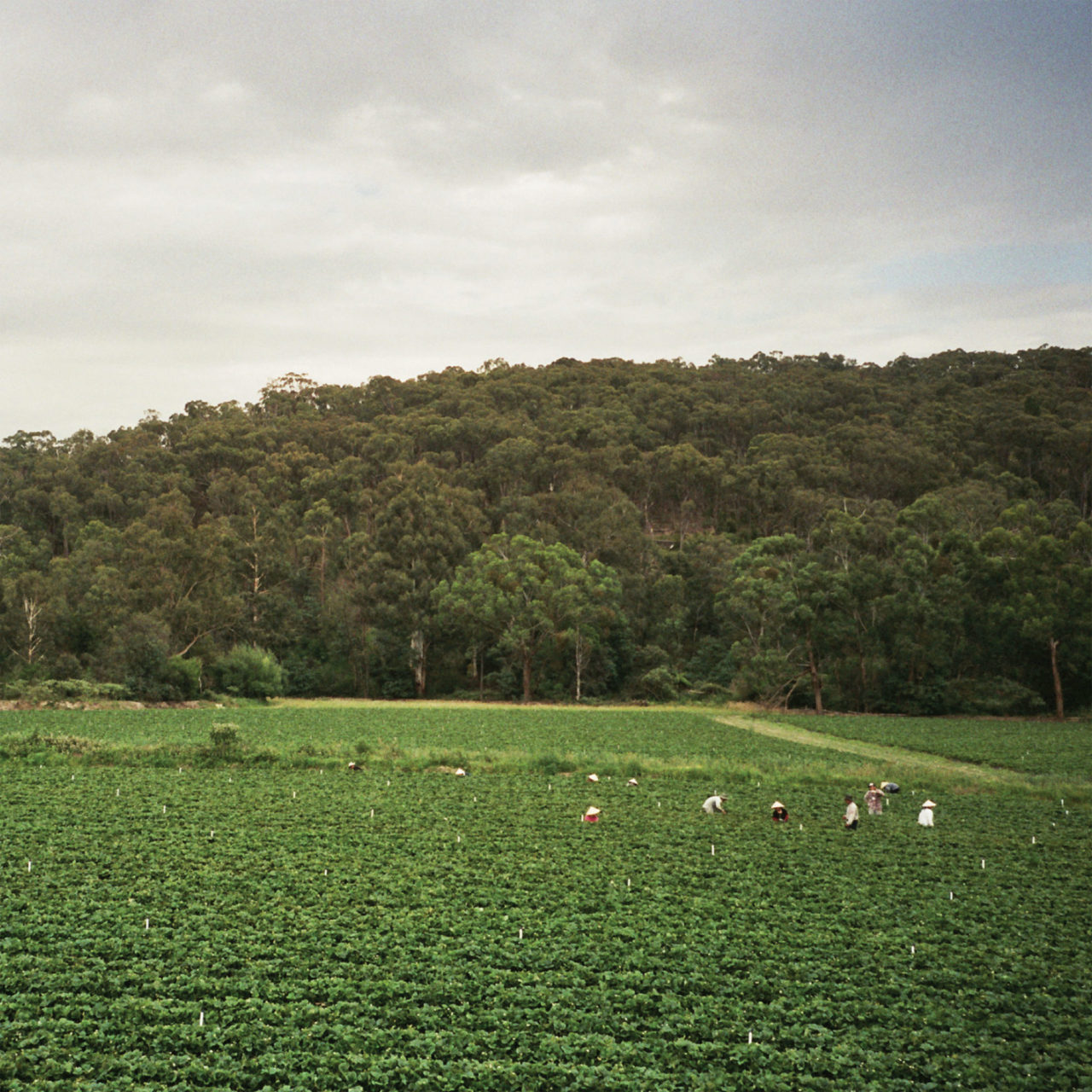 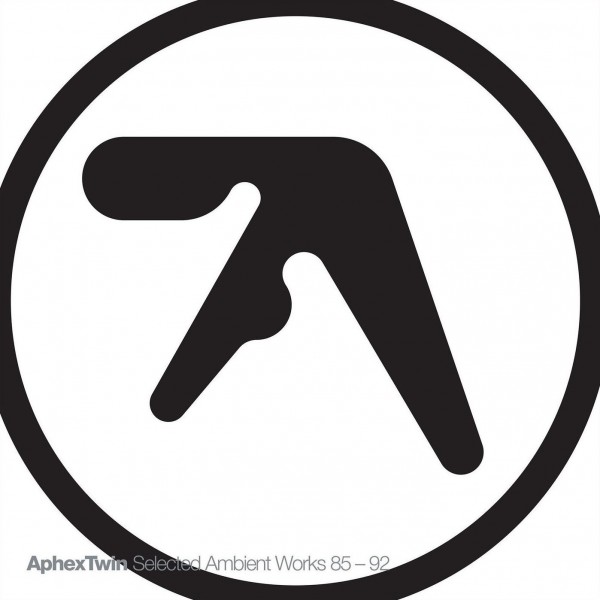 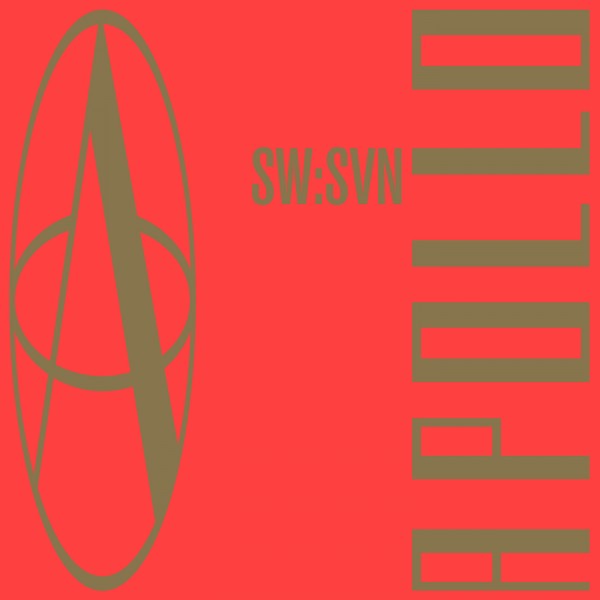 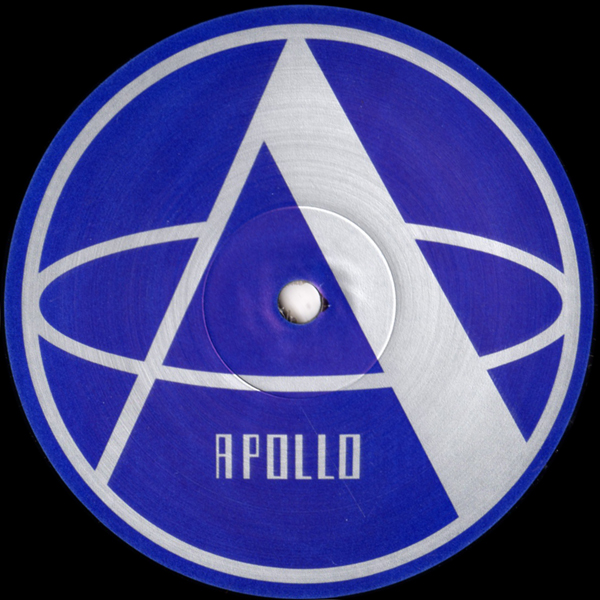