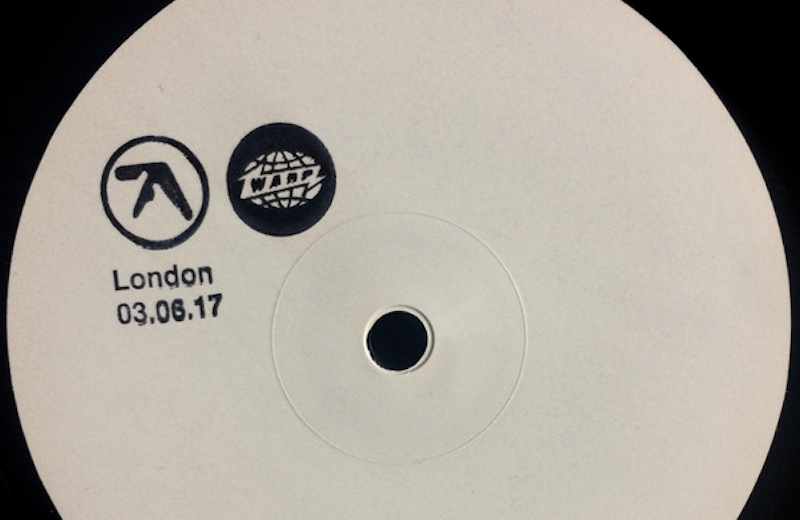 Read next: Listen to an incredible 100-minute Aphex Twin mix by µ-Ziq

Like the 12″ Aphex Twin released at Houston’s Night & Day festival in December, the record has now appeared on Discogs named after the date and time of the event ‘London 03.06.17’. And like the Night & Day 12″, which has since sold for over £600, the Field Day exclusive is already up for sale for close to £400. 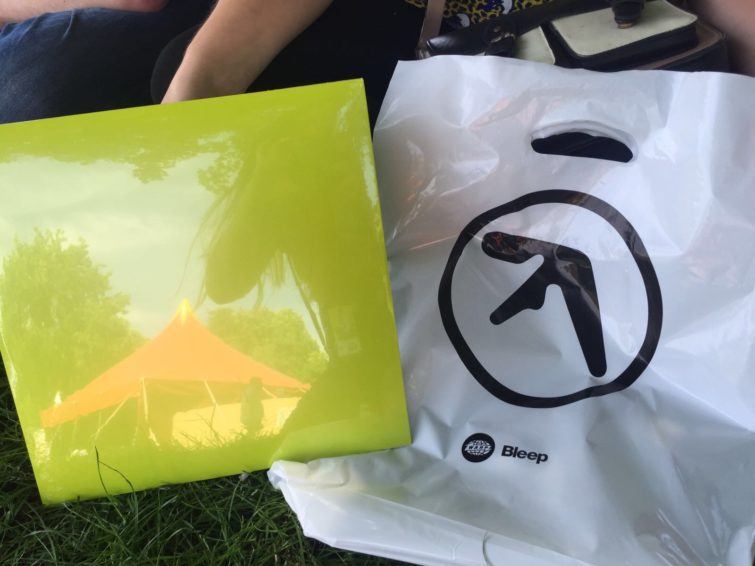 As Crack reported on the day,the record came in an unmarked chartreuse sleeve and was sold out by 2pm.

Click here to see the 11-track record on Discogs and test your resolve.