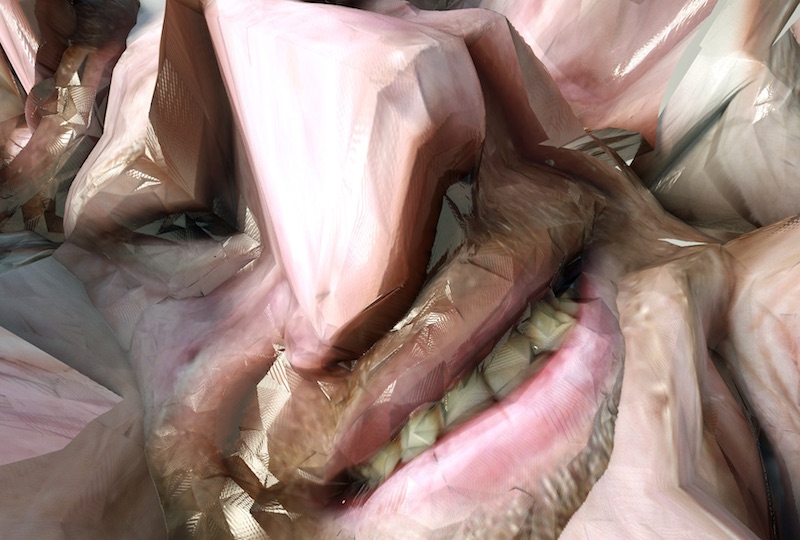 After a week of artwork sightings, cryptic press releases and a shelved Adult Swim premiere, Cornwall’s finest has revealed details of new EP Collapse, set to be released by Warp Records in September.

The EP will receive two vinyl pressings – a limited edition housed in a “Procédé Heliophore silver foil sleeve”, and a standard vinyl edition – both of which will contain a download card with access to bonus track ‘pthex’. It will also be released on a chrome cassette, following in the footsteps of 2016’s Cheetah EP.

Collapse will be released on 14th September via Warp records. Pre-order you copy here and check out the artwork below.