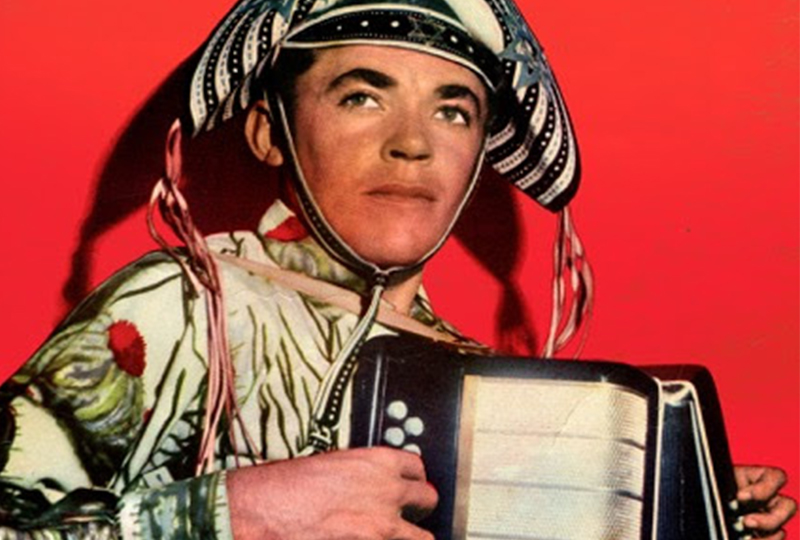 Analog Africa has announced the release of a new compilation, Camarão – The Imaginary Soundtrack to a Brazilian Western Movie, out this February.

Read next: How Brazil is reclaiming its record culture

“Some of Camarão’s tunes had a wonderful sense of humour, while others sounded as if they had come from the soundtrack to some imaginary Brazilian Western movie, but all of them were united by a special drive and positive energy”, shares Analog Africa.

Pre-order a copy here ahead of its 23rd February release, listen to ‘Sereia Do Mar’ and check out the track list below.