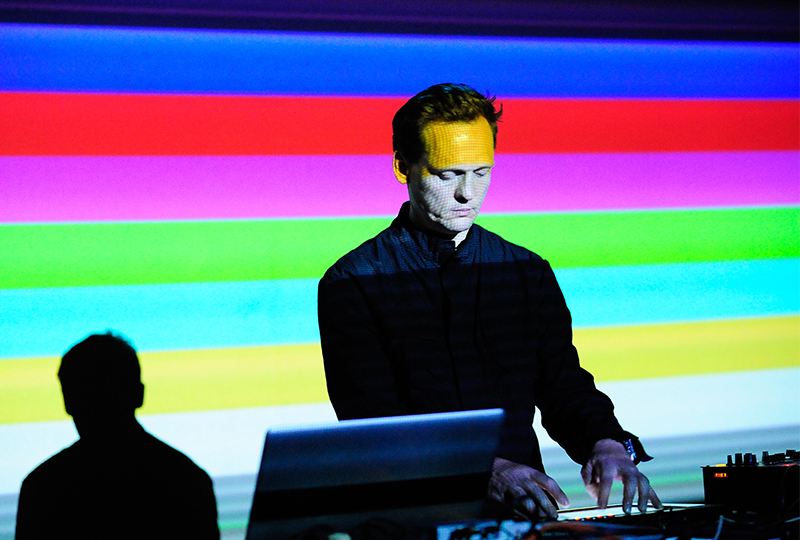 Alva Noto aka Carsten Nicolai is releasing new LP UNIEQAV, this March via his NOTON label.

UNIEQAV is the third instalment in his Uni series, which “began when Alva Noto was booked to play live at the club UNIT in Tokyo, and had to adapt his sound accordingly for that environment”, following Unitxt and Universe. 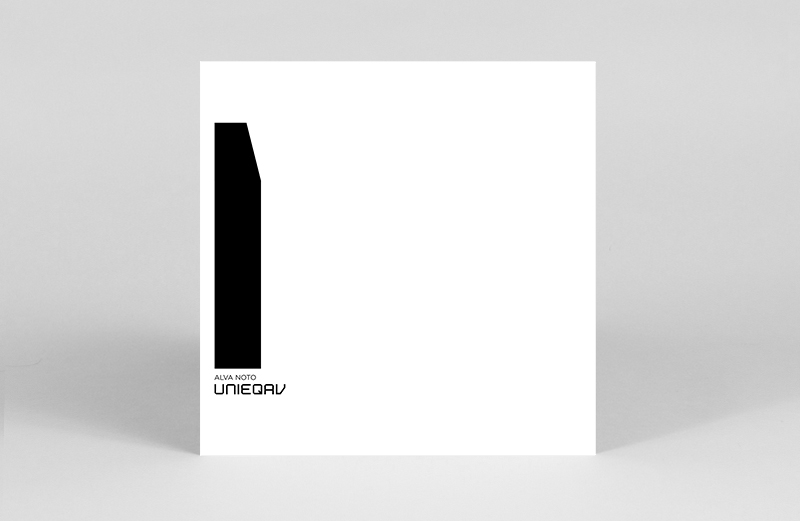 Pre-order a copy of UNIEQAV ahead of its 16th March release and check out the track list below.