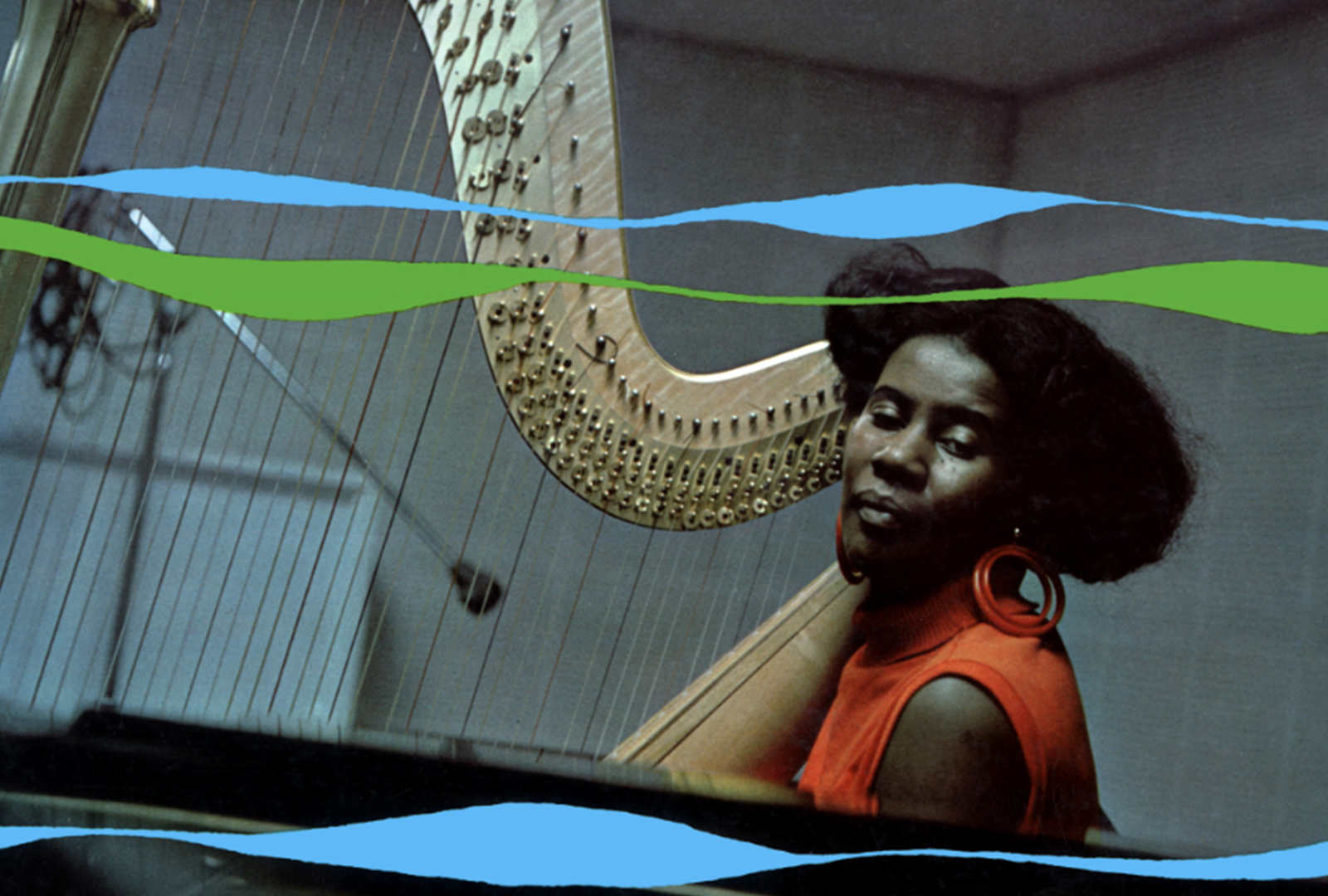 Alice Coltrane’s 1971 Carnegie Hall performance is being reissued on vinyl, as Africa: Live At The Carnegie Hall 1971, via Alternative Fox this November.

Listen next: The sounds of Alice Coltrane

With Coltrane herself on piano and harp, she was joined by Pharaoh Sanders and Archie Shepp on sax, Cecil McBee and Jimmy Garrison on bass, Clifford Jarvis and Ed Blackwell on drums, and members of the Institute on harmonium and tamboura.

Africa: Live At The Carnegie Hall 1971 follows the release of Alice Coltrane’s ashram album Kirtan: Turiya Sings for the first time, in July.

Pre-order Africa Live At The Carnegie Hall 1971 here in advance of its 19th November release, check out the artwork and tracklist below. 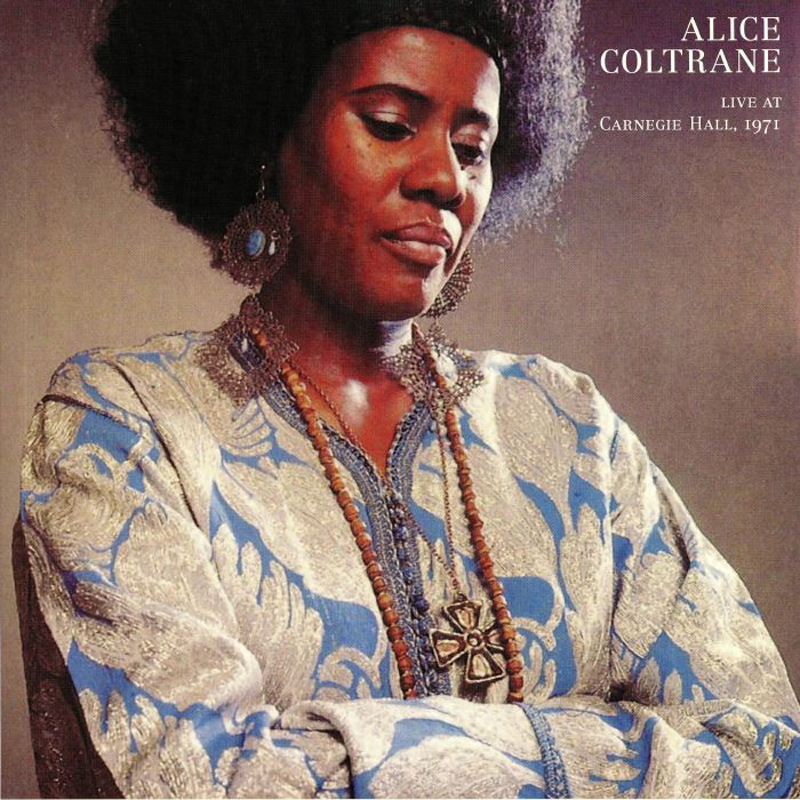 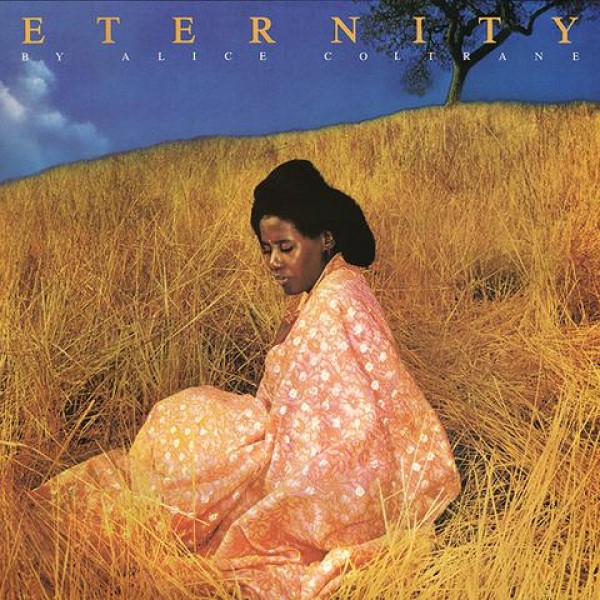 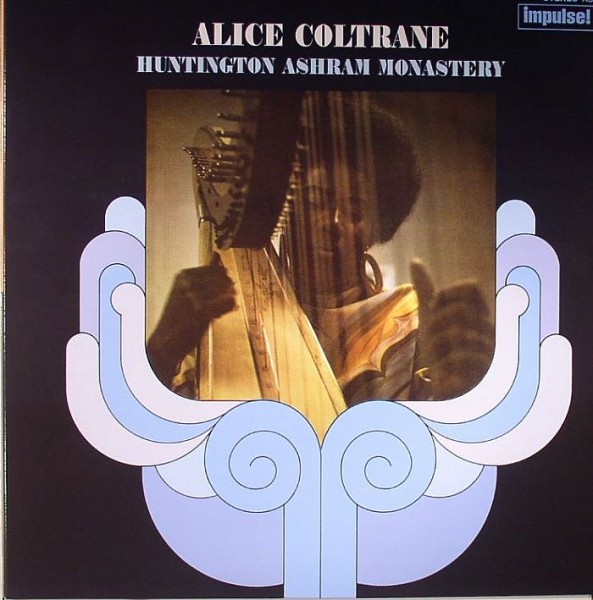 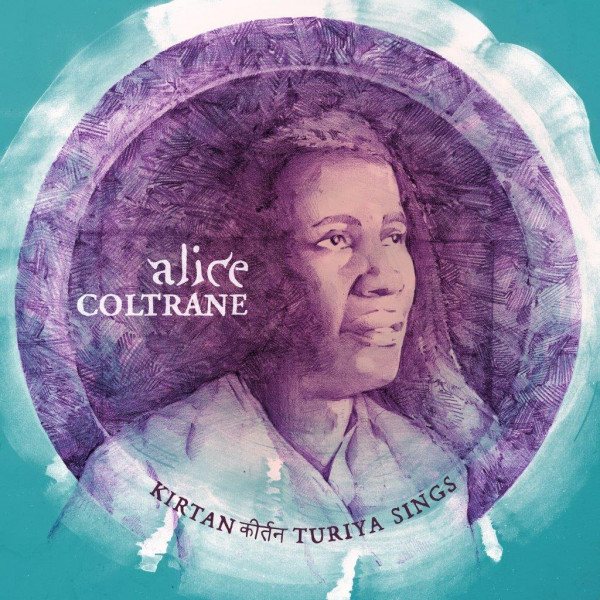