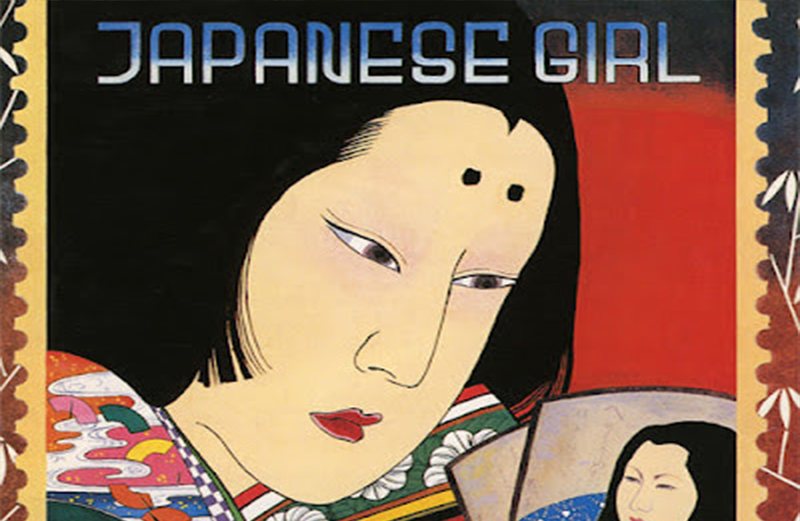 Wewantsounds is reissuing vocalist and producer Akiko Yano‘s 1976 debut LP on vinyl, its first ever release outside of Japan, this February.

Featuring Yano on keys and vocals, the album includes accompaniment by American rock bank Little Feat on the A-side, atop instrumentals by Haruomi Hosono, Tatsuo Hayashi and Moonriders’ Keiichi Suzuki on the flip. 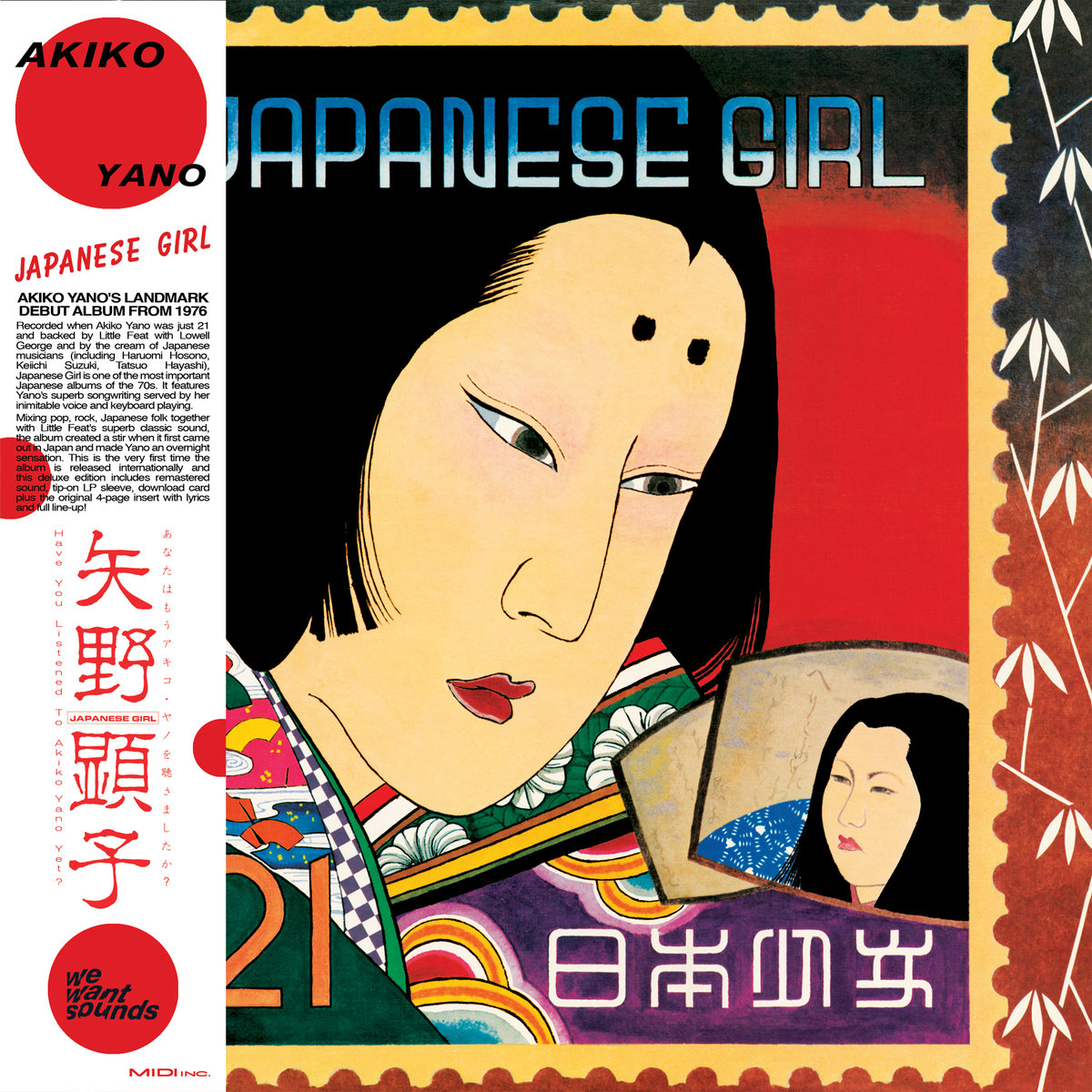 Remastered for this new reissue from the original tapes, Japanese Girl’s vinyl release comes with an obi strip and original 4-page insert with lyrics and full line-up details.

It follows Wewantsound‘s rerelease of Yano’s 1981 LP Tadaima – one of our favourite reissues of 2018, as well as Jay P. Morgan’s self-titled LP in January.

Pre-order a copy of Japanese Girl here ahead of its 1st March release, listen to the album and check out the track list below.