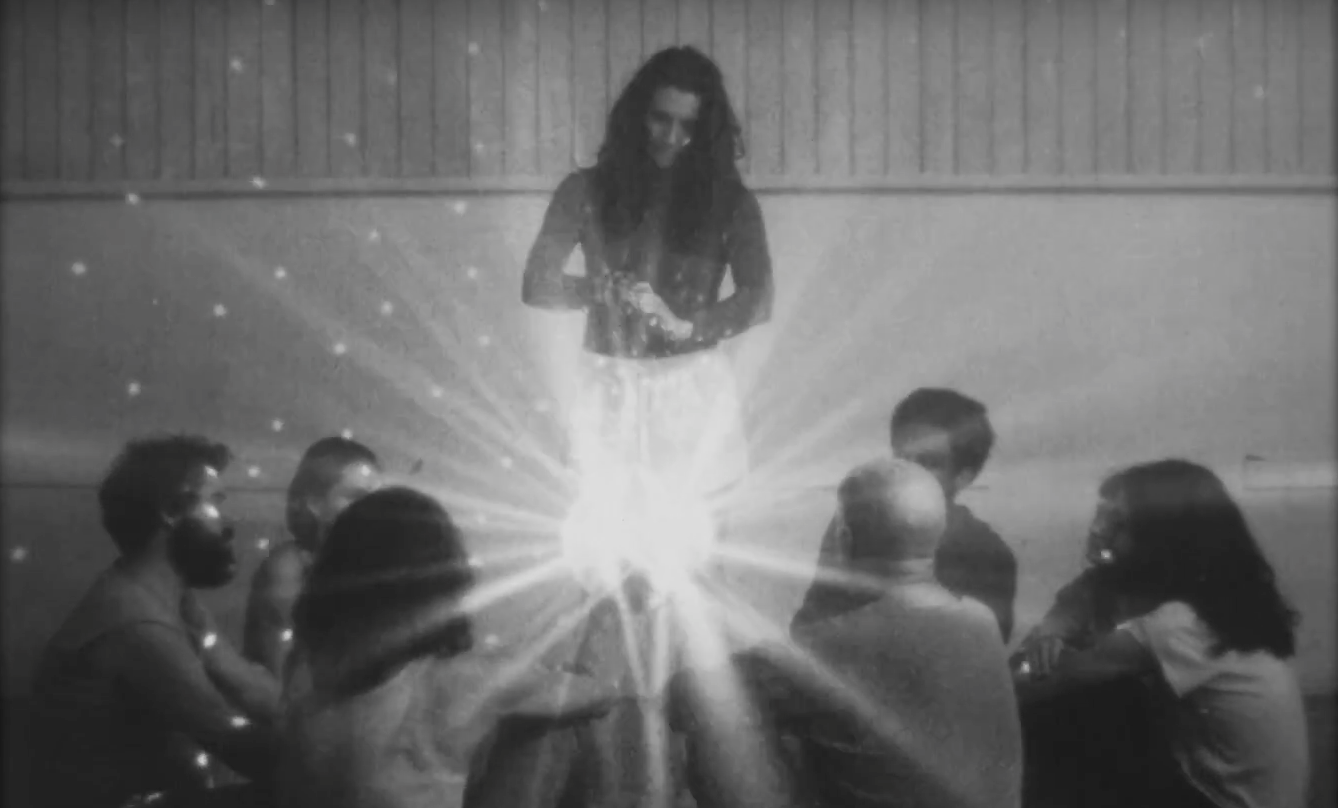 The artist and filmmaker introduces his dance-induced sci-fi dystopia.

Presented by the Vinyl Factory in partnership with König Galerie, Jeremy Shaw’s Liminals is a mind-melting pseduo sci-fi documentary which follows a group of 8 dancers as they enact ecstatic rituals in an attempt to access a new realm of consciousness with the potential to save humanity.

Originally premiered at this year’s Venice Biennale, the 20-minute film is set against a 1970s cinema vérité aesthetic, drawing parallels between the experimental spiritual gatherings of the ’70s and the effect-laden release of contemporary hedonistic subcultures.

With its trance-like soundtrack now available on 10″, and a month left for you to visit Liminals – alongside The Store X The Vinyl Factory commissioned works by Ryoji Ikeda, Arthur Jafa, Virgil Abloh & Ben Kelly and Everything At Once with the Lisson Gallery – we asked Jeremy to give a sneak preview of the work, which will transport you into an altered state of consciousness. 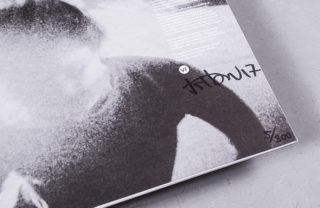 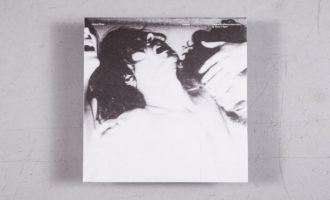 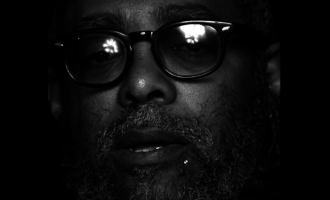 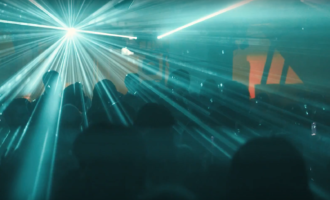 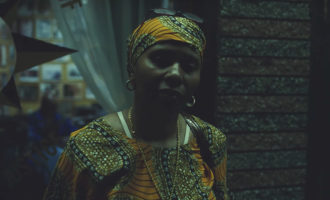