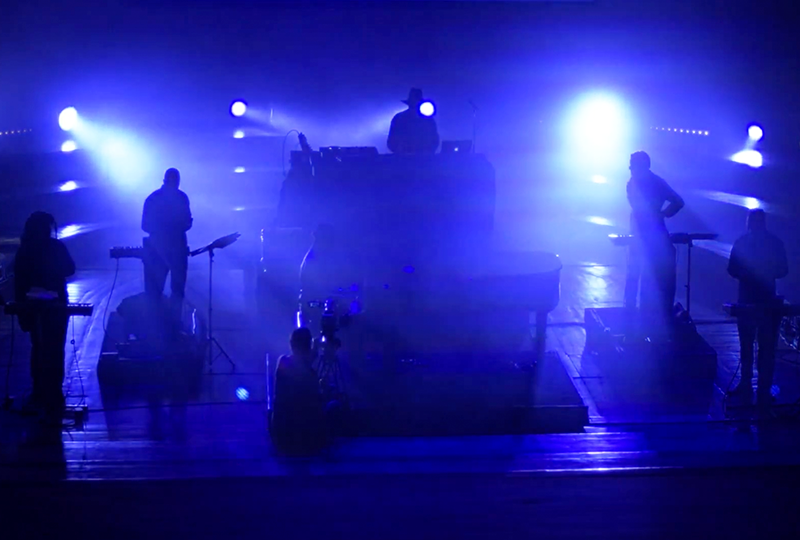 How Carl Craig built an orchestra made out of synthesizers

When you hear the word ‘orchestra’, the first (or even the fifth) thing you think of is probably not techno…

The majority of modern-day orchestras look like they’ve been plucked straight out of a cathedral in the 1800s, complete with garms to match. But have you ever thought about why those instruments are there in the first place? Carl Craig has.

Since the late ’80s, the Detroit electronic producer and composer has never been confined by such trivialities as genre or form.

Craig’s innovation has taken many forms, whether mixing jazz, funk and soul into his techno productions, via music he champions on his imprint Planet E, or Craig’s latest endeavour: creating an orchestra made out of synthesizers.

A project 10 years in the making, born out of a 2008 collaboration with Moritz Von Oswald, Craig is now bringing his Synthesizer Ensemble on the road in its most ambitious form to date, complete with four musicians and accompanying gear in tow.

We met him at his Funkhaus Berlin show to find out more about the project, and what’s next for the techno wizard.