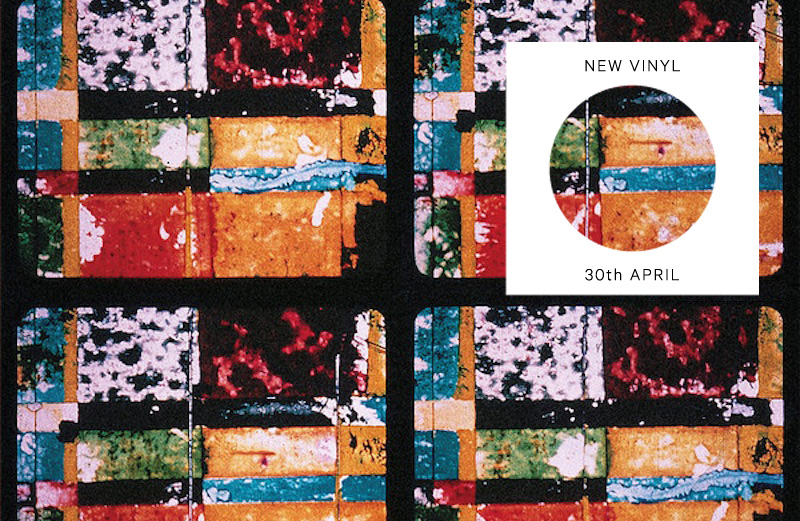 This week’s singles welcome Kaitlyn Aurelia Smith back into the fold with a 22-minute analogue synth excursion, a mini-LP of dancehall mutations from Low Jack, a quivering Joanna Newsome-esque 7″ on Rock Action and Special Request going big for a new 12″ release on Nice up!.

On the album’s front, VF favourite Elysia Crampton releases a wonderfully immersive self-titled LP, Sound Voyage follow up one of our favourite 7″s of 2015 with an album of Thai-infused sample-soul and Third Man delivers Sleep’s The Sciences, their first record in twenty years. 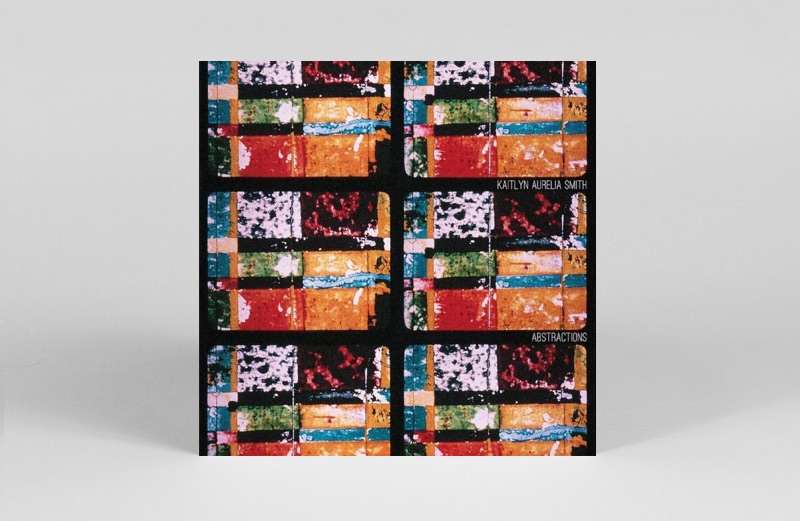 Taking a collection of Harry Smith’s film works as inspiration, Abstractions allows Kaitlyn Aurelia Smith’s palette of analogue synth sounds to bleed into each other across a 22-minute synaesthetic deluge. Where her most recent LP The Kid sought to meld its varying electronic and acoustic elements into distinct song forms, with Abstractions there’s the feeling that electrical currents are let loose to permutate and expand at will. Initially released on cassette to inaugurate Smith’s intriguing Touchtheplants label, Make Noise Records have done us all a good turn by putting this vinyl edition out there. 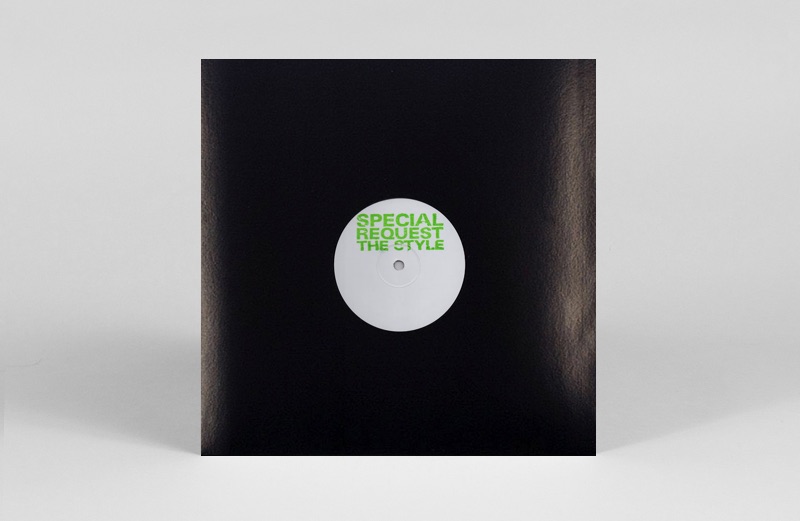 Originally released on a Nice Up! compilation back in 2016, this absolute banger now gets a 300-only, one sided 12″ release that’s sure to sell out fast. Under his Special Request guise, Paul Woolford turns Top Cat’s ‘Request The Style’ into a bottom-end bass roller. You know, the way he does. 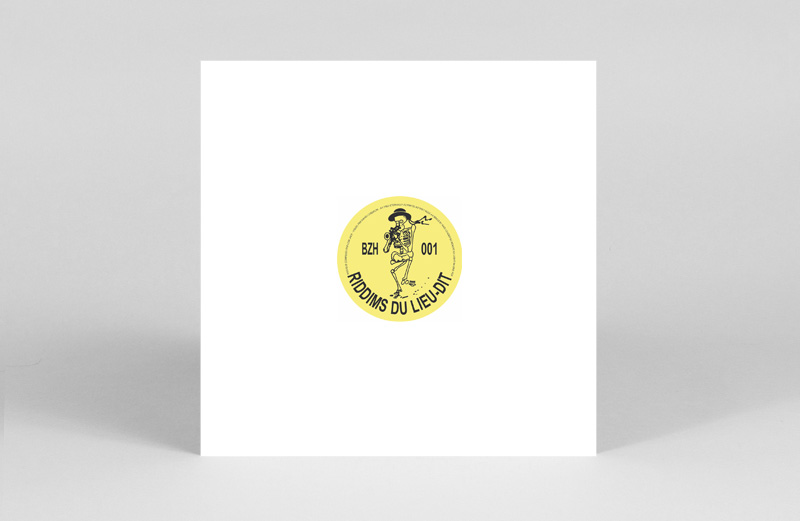 We’re going to be cheeky and sneak this into the mini-LP bracket so it can make the list. Glacial is the word here, as Low Jack’s twisted dancehall riddims collide like great sheets of ice across eight tracks, pressed onto clear vinyl and housed in a PVC sleeve. We’ve had ‘Robert’ on rotation for weeks now – fans of Bokeh Versions and Equiknoxx take note. 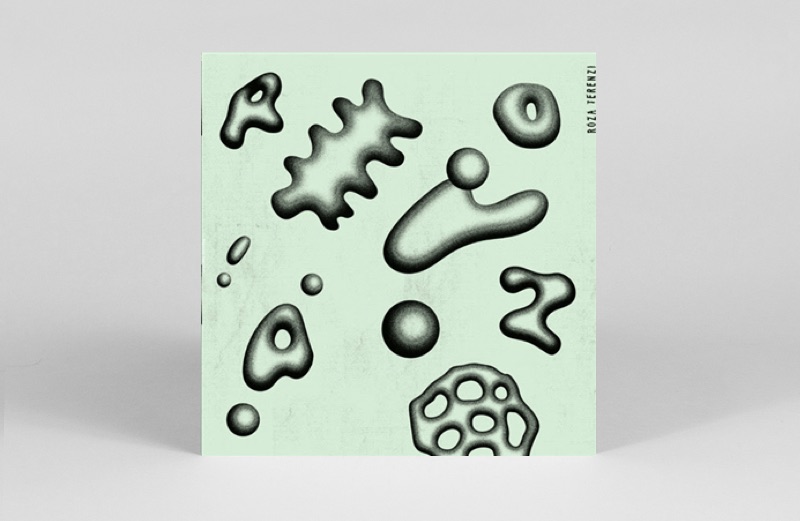 After a couple of tasty EPs on Good Company and Kalahari Oyster Cult, Roza Terenzi continues her nosebleed trajectory to the top of the tree with a fierce four track EP for Andy Hart’s Voyage imprint. Though there are touches of electro and breakbeat here, the EP dodges the zeitgeist neatly thanks to superior quality production and a big hefty dose of total rave euphoria. Whether you bang out the bleep and bass of ‘Weakest Link’ and ‘Seminyak Dream’ or savour the 7 A.M. smudge of ‘Lilli’s Dream’, you’ll have jaws rolling all over the show. Chuck in an acid techno remix from Vancouver’s D. Tiffany and you’re laughing I reckon… 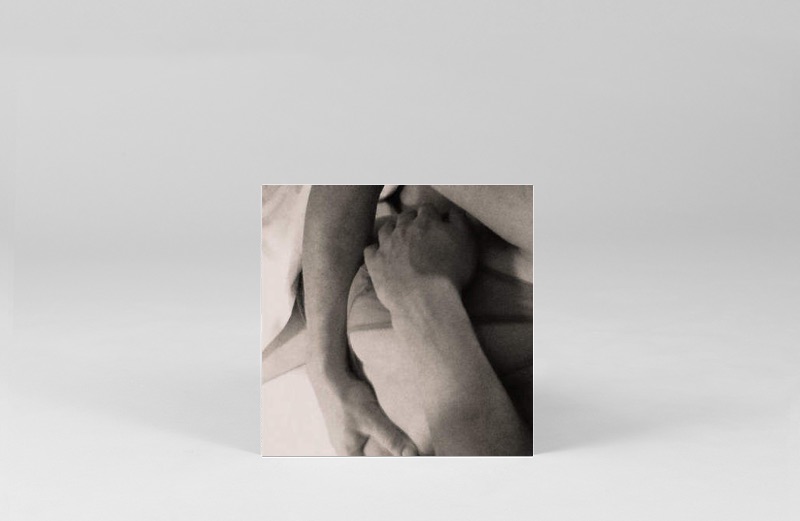 A folky new offering from the songwriter with the quivering voice, Kathryn Joseph’s ‘Tell My Lover’ sounds like Joanna Newsome nestling in a glen. Following her Scottish Album of the Year victory in 2015, this 7″ is out on Rock Action. 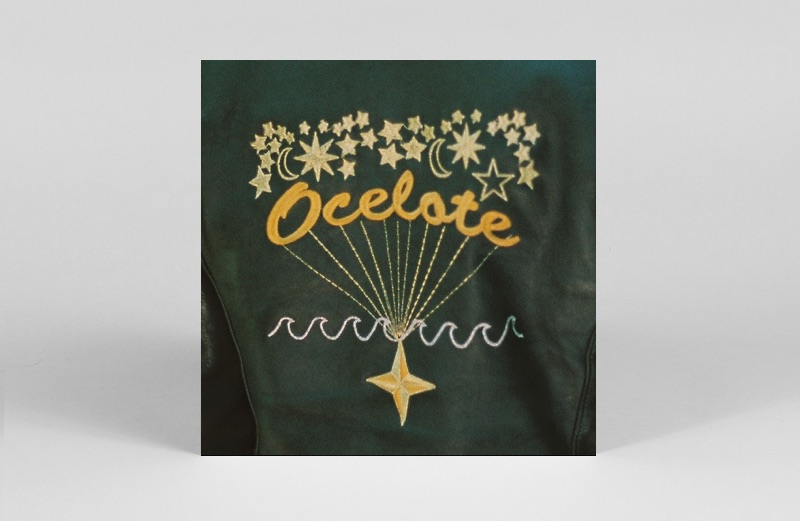 Elysia Crampton follows last year’s Spots y Escupitajo release on The Vinyl Factory with perhaps her most essential statement to date – a self-titled album that delves into the Aymaran musical legacy ‎and its diffusions across the world. Deconstructing sonic signatures from various Andean styles, Crampton transposes them into fragments that evoke psychedelic jazz and fourth world ambience, that look both to the distant future and ancient past. 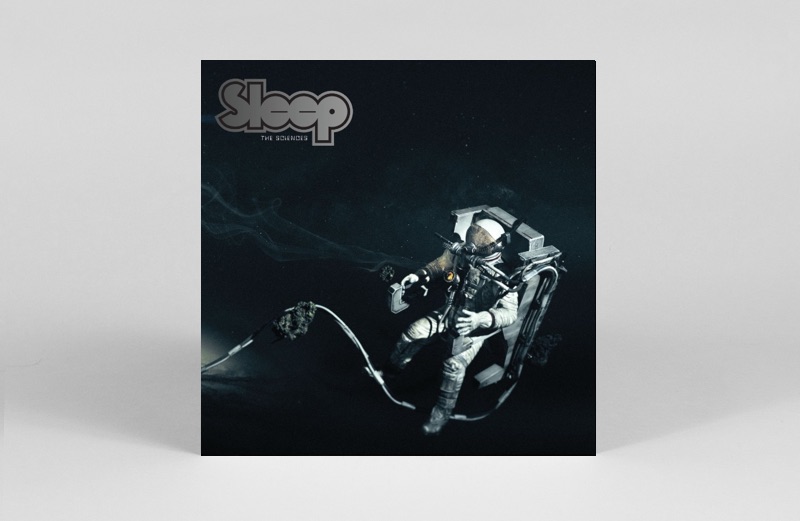 Setting a high water mark for volume, tone and marijuana consumption, Sleep’s ’90s discography is rightfully cherished as some of the heaviest and perpetually influential guitar music of the era. Given the seemingly endless stream of studio dross that comes from such reunions, skepticism abounded with the news that Sleep were picking up on their discography twenty years down the line, yet The Sciences manages to stand in clear defiance of your typical trends. Deserving to be well and truly cranked up, this one shows the group’s powers are far from diminished, and indeed presents some of their finest compositions and guitar work to date. 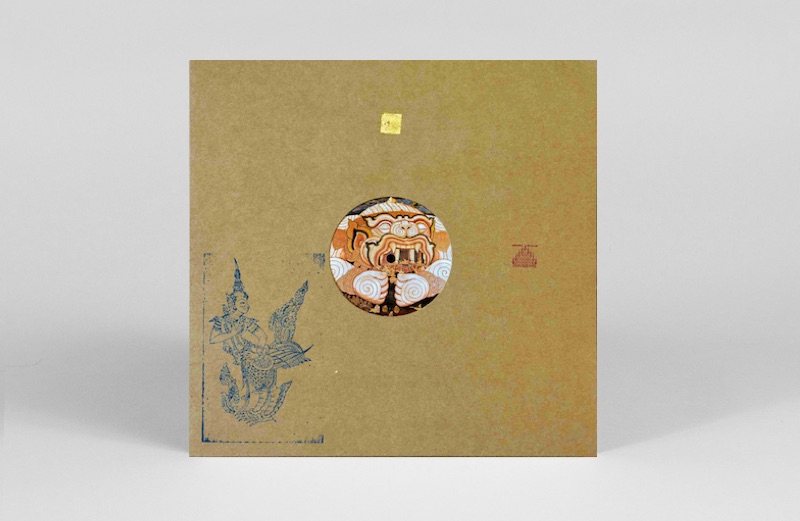 Back in 2015, Niko Schabel and Tom Wieland flipped our VF lids with a super groovy, globally informed 7″ that stormed to #3 in our end of year chart. Now the Munich duo return with a long awaited full length album packed with the same post-Kraut exotica which made us swoon in the first place. Alongside the two tracks from their hard to find debut, the album glides through market-place minimal, disorienting interludes and Thai library treats before dropping the massive ‘Schattenspiel’ and ‘Bangkok Echo’ into your next DJ set. Limited to 222, and packing all sorts of inserts, stickers and gold leaf, this one’s for the connoisseurs. 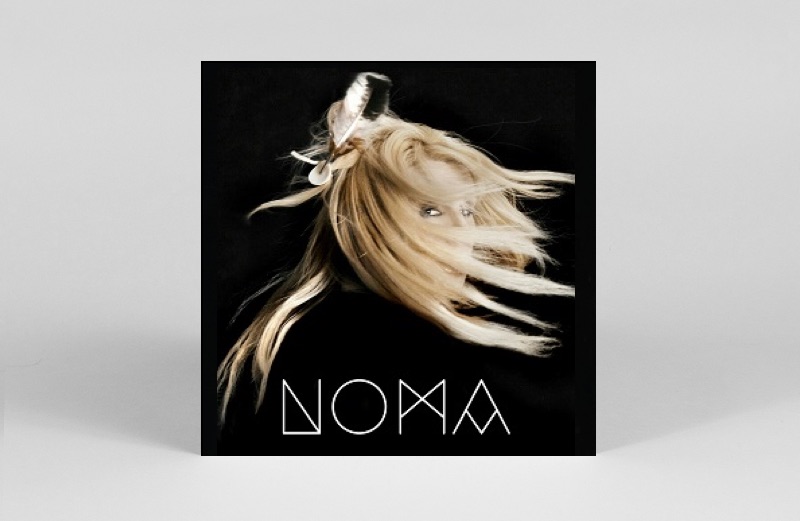 Here’s something so under the radar it’s criminal. Noma is all the work of one Jenna Leigh-Raine and destined to be one of the most emotive, cinematic electronic releases of 2018. It’s direct, easy to listen to and well made. There are traces of Bowie, Japan, Eno, YMO, Early Warp and Numan in its grooves but Jenna turns it out in a way that makes it her own. 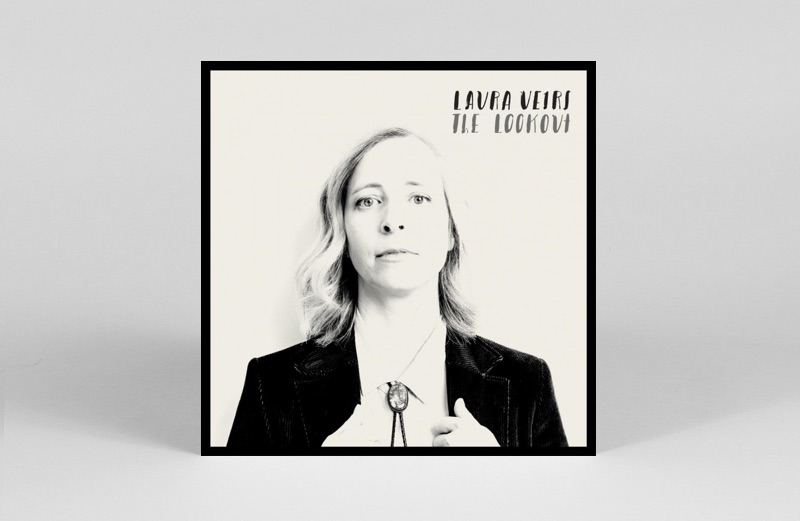 Not strictly out this week, Laura Veirs’s The Lookout has enough quality to deserve a late mention. Beautifully evocative songwriting with production flutters that expand the delicate tracks rather than overpower them.