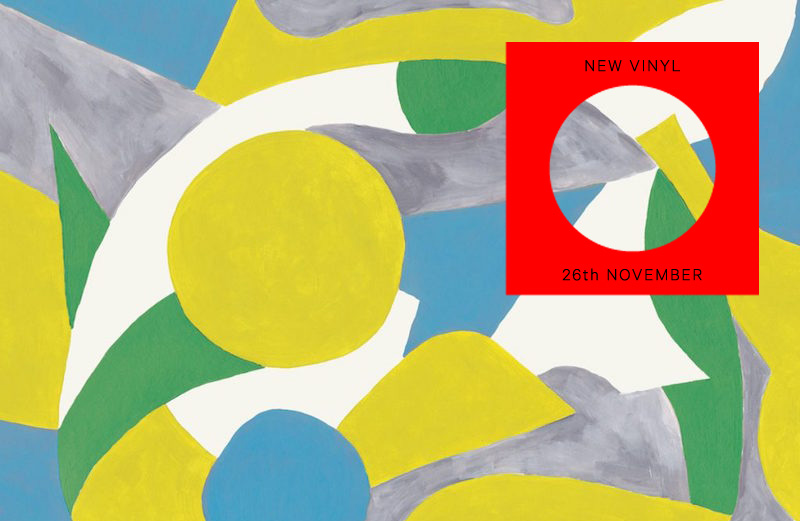 This week’s singles selection moves through myriad gears, starting with a Polish-UK jazz connection between EABS and Tenderlonious, onto fleet-footed synth-pop from Free love, subterranean acid from Nummer and a timely collaboration between Hodge and Laurel Halo. 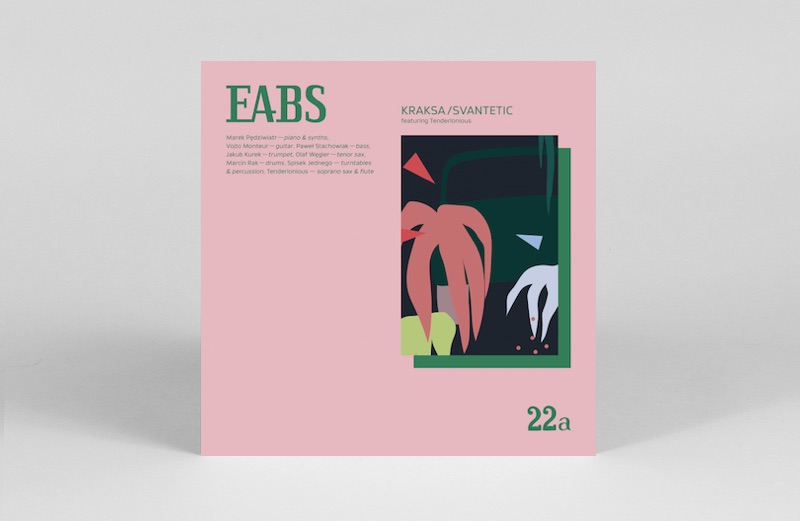 Following their wonderful homage to Polish jazz giant Krzysztof Komeda for our VF Mix last week, EABS drop a new 12″ with UK saxophonist and flautist Tenderlonious, cut during a fruitful session late last year. While ‘Kraska’ is an upfront swinging foot-stomper, it’s the rolling triplets of Komeda’s ‘Svantetic’ that’s the enchanting cut on this record. Essential for fans of Rahsaan Roland Kirk, and a worthy introduction to all things EABS. 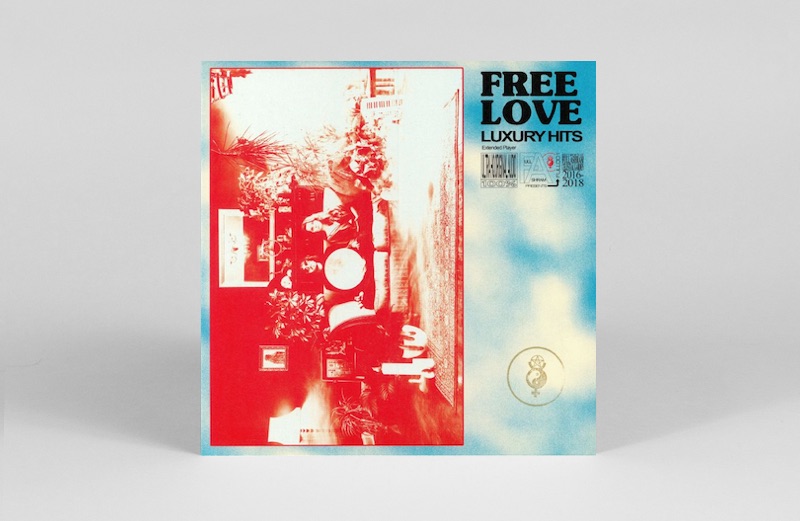 Free Love used to trade under the name Happy Meals. They still play around funky, cosmic pop, with a decidedly psychedelic bent, but have the ace up their sleeves in Suzanne Rodden’s voice, which glides across the wiggy instrumentation. The melancholic, hazy synth-pop of ‘Playing as Punks’ is a stand-out. 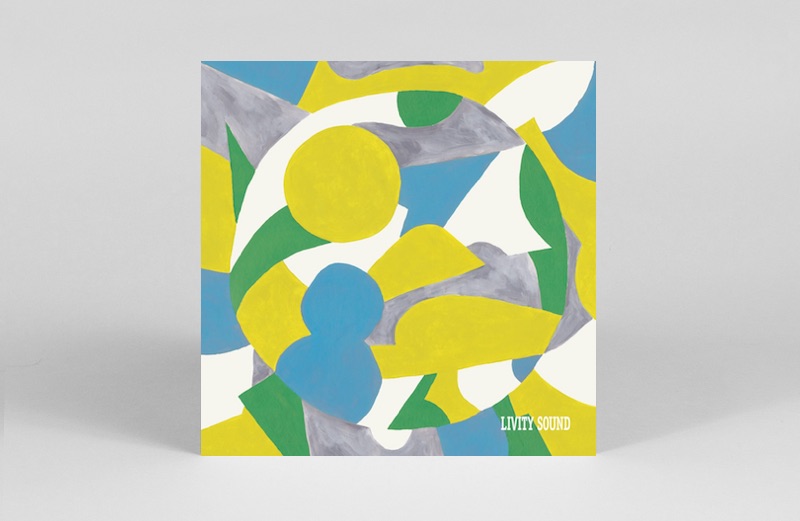 This one caps off a vintage year for all involved, as Laurel Halo pairs ups with Hodge for some absolute bangers. And while both Hodge’s eclectic approach to generic boundaries and Halo’s recent Raw Silk Uncut Wood venture into more experimental and ambient territories, ‘Tru’ / ‘Opal’ / ‘The Light Within You’ shoots straight for the dance floor. A fine pairing of minds with high energy results. 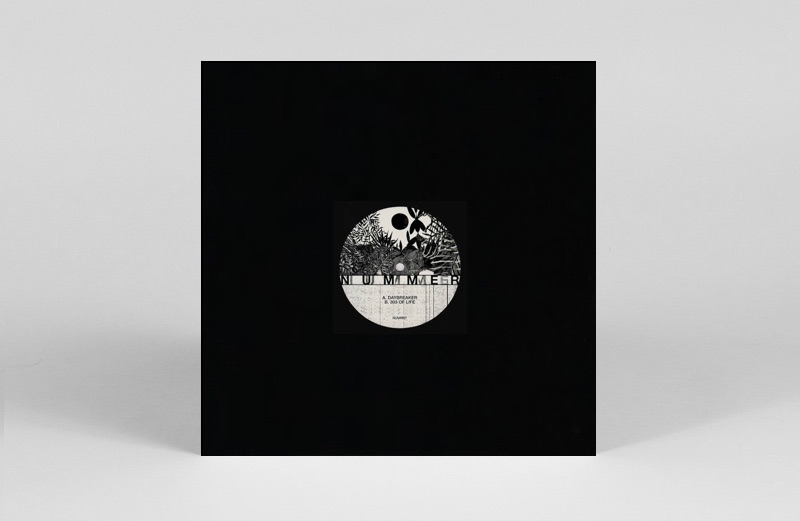 Berlin-based Frenchmen Silvère Letellier and Emmanuel Corre have made steady progress since hitting the studio back in 2014, gradually picking up steam with releases on Going Good, Fragil and their own Nummer Music. Their latest release, the deep and entheogenic ‘Daybreaker’ sees the duo take a giant step forward, fashioning a propulsive blast of peak hour house without compromising their trippy sound design or nuanced melodies. Meanwhile on the flipside, ‘303 Of Life’ offers a subterranean acid excavation for very late in the session, rounding out an essential release. 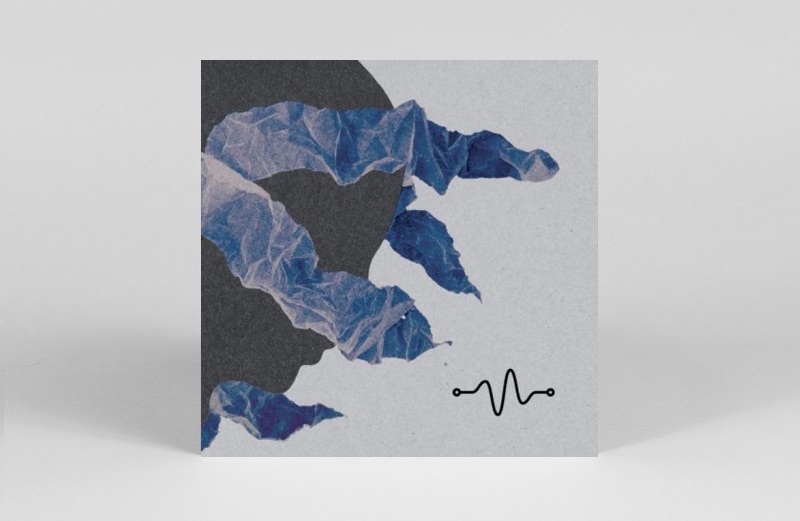 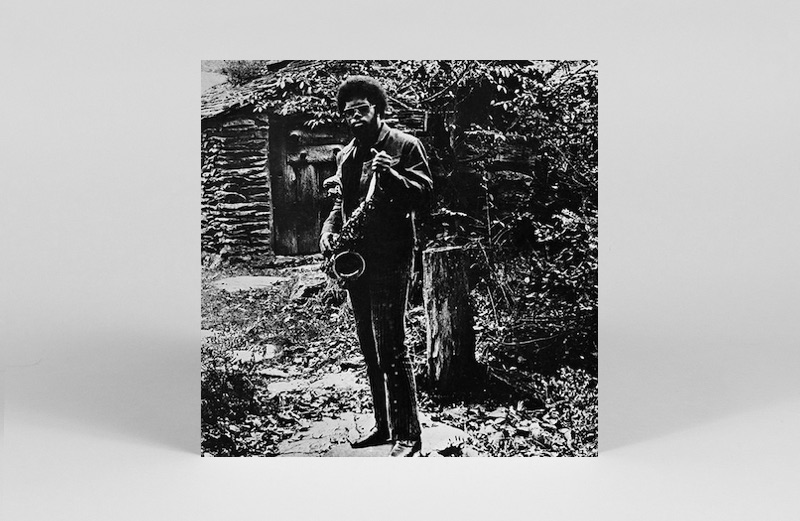 Over the course of a weekend back in December 1970, Joe McPhee assembled two distinct groups of musicians to let rip upon the young minds of those attending Poughkeepsie’s Vassar College, and the resulting recordings make for an absolute scorcher of a record. With a traditional jazz formation, an out-there funk band and McPhee’s tenor sax blazing the trail in both settings, the A and B-sides here are two altogether different beasts. With the original being a next to impossible find, and a small batch in 2014 being long gone, this latest reissue comes as a reminder that this is one of those records that should be permanently in stock. 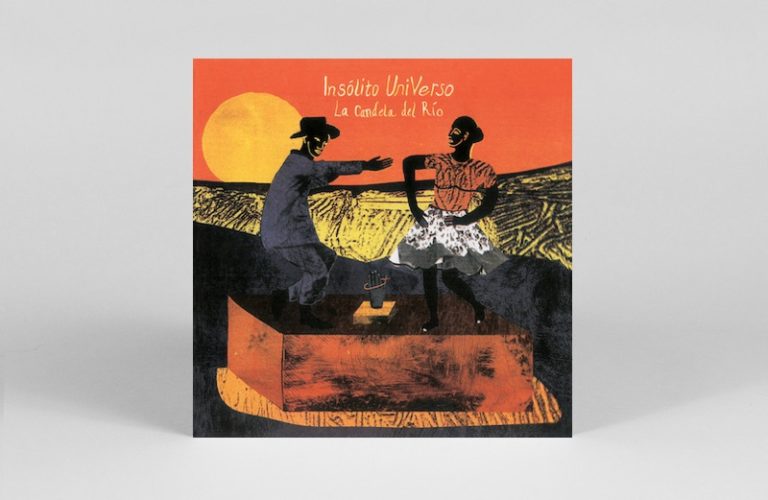 A gorgeous debut from Paris-based Venezuelan outfit Insólito UniVerso, drawing on the country’s psychedelic and spiritual folk traditions – best exemplified by the album’s dream-like opening track ‘Transmutada’, which celebrates the legacy of cult Caracas singer, caricaturist and new age guru Conny Mendez. Co-produced by The Heliocentrics’ Malcolm Catto, La Candela del Rio dances between cosmic realms and earthly delights and is fast becoming one of our under the radar tips for 2018. 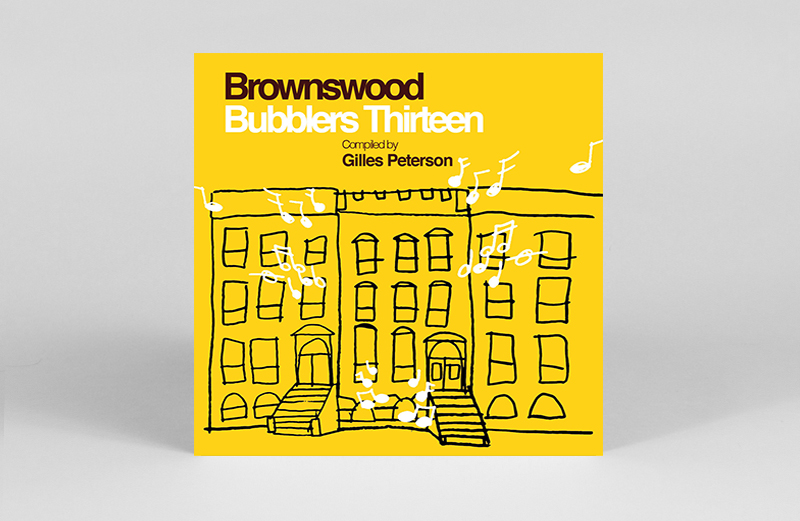 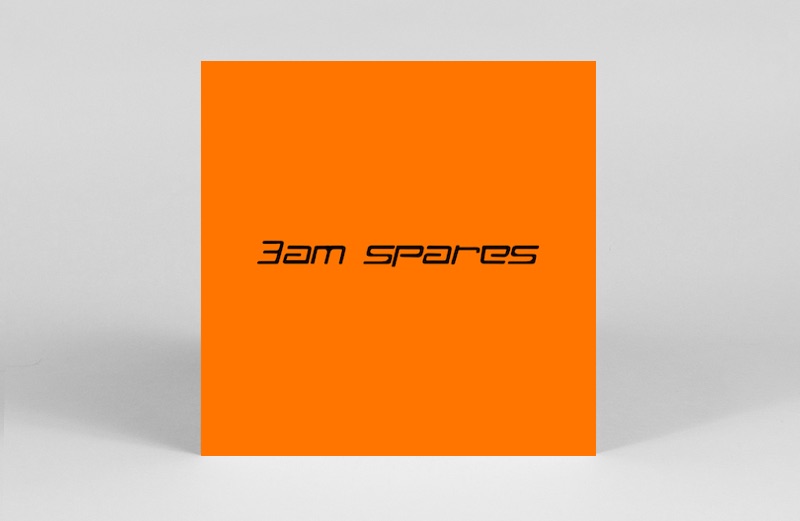 Andras (née Fox) and Instant Peterson return to Efficient Space, progressing from the Oz wave oddness of their original Midnite Spares collection to take us up to another dimension. Taking a survey of local 12″s, rooting out the DJ CDRs and raiding the racks of the 3RRR archive again, the duo deliver a pumping and pulsating overview of Australian Dance Music. Expect to hear Antipodean mutations of space-age techno, vogueing house, breakbeat and chill out over the twelve track set. 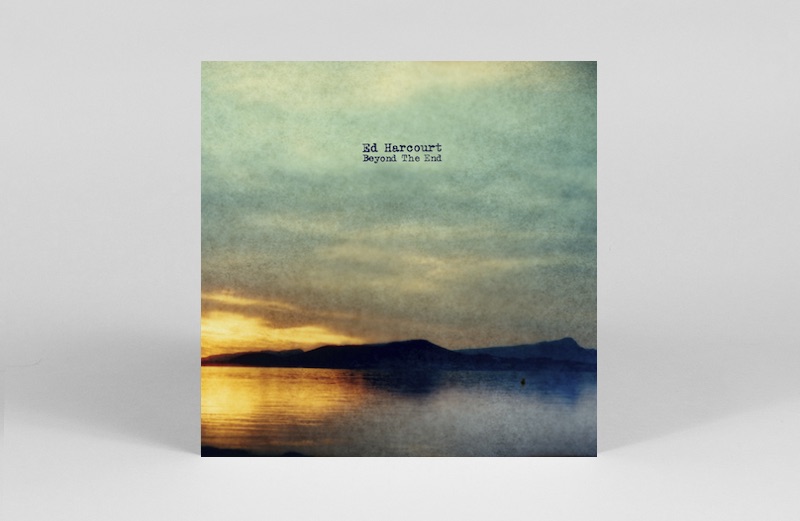 Whether you like Paul McCartney-collaborator Ed Harcourt’s songwriter sound or not doesn’t matter, as this new album is way off grid. Beyond The End‘s exquisite neo-classical compositions bring to mind the likes of Max Richter, Yann Tiersen, and Nils Frahm. A perfect soundtrack to wet November days.