Apollo/Transco: What is a lacquer and how will the crisis affect the vinyl industry?

Earlier this month, one of the world’s two lacquer manufacturers Apollo/Transco was destroyed in a fire. With the industry yet to count the cost of the loss, we take a more technical look at the role lacquers play and weigh up the alternatives available.

Lacquers are the physical bridge between recorded sound and the finished record. As the medium onto which music is transferred, and from which stampers are created, master discs or lacquers represent a crucial part of the vinyl manufacturing process.

As such, the shock and dismay following a devastating fire at US-based company Apollo/Transco – a merger of two previous competitors – has been widespread.

The lacquer itself is an aluminium disc (either 14”, 12” or 10” in size to provide a handling area for the 12”, 10”, or 7” records that will be cut), coated in nitrocellulose. Highly flammable, the nitrocellulose will have likely been responsible for accelerating devastating damage to the Apollo/Transco facility. 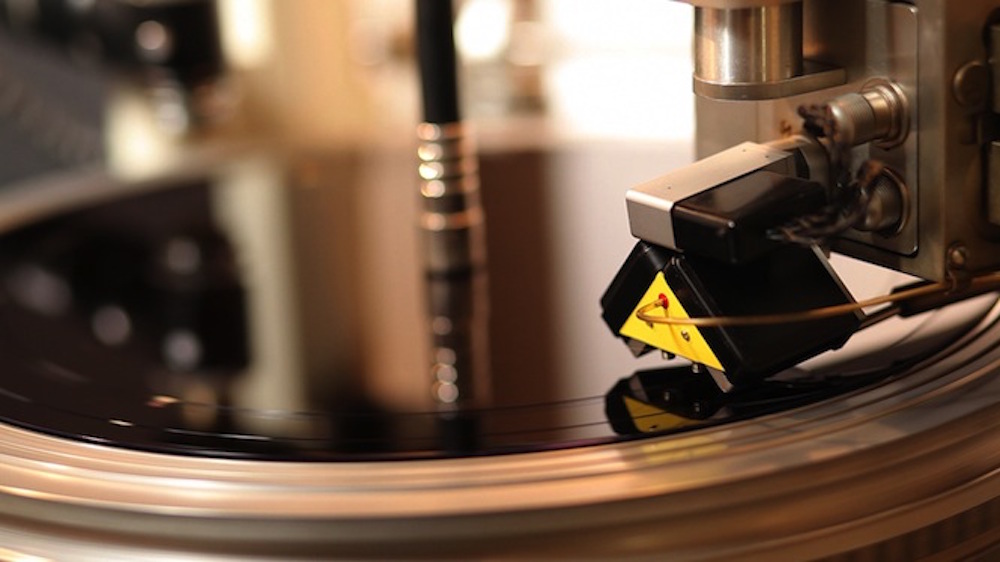 To create the lacquer, the aluminium disc is passed through nitrocellulose along a conveyor belt, before a laborious process of drying, proving and inspection takes place, ensuring every successful disc retains a complete mirror finish without imperfection. The process has changed very little in the 90 or so years Transco has been making the discs.

Lacquers aside, the vinyl industry is sustained by a complex network of industrial processes, and there are pinch points throughout. While the number of pressing plants has increased with demand in recent years, and new presses are now available, there was a time when a relatively finite number of functional record presses remained in circulation. Consider the little recognised companies that produce the centre labels for your records, essentially a paper composite capable of withstanding huge heat and pressure, or that rare beast, the gatefold making machine, of which very few original units are still running.

At the mastering level, things become even more specialised. There are a finite number of functioning cutting lathes in the world, and a similarly finite number of trained engineers to operate them, which is estimated to stand at around 300 worldwide. To acquire a Neumann lathe, you need to go through a vetting process not dissimilar to becoming a Freemason. No wonder the online community, responsible for sharing and preserving knowledge about these machines, is called The Secret Society of Lathe Trolls.

Of the engineers, few have the knowledge to carry out maintenance if something goes wrong, and none of the original Neumann manufacturers are still alive. As Frank Merritt of The Carvery points out, “the lathes were so over-engineered in the first place, and no-one really knows who owns the rights to them.”

Zoom in a little closer, and the question of the cutter head stylus emerges. A month ago there were only two companies worldwide who made the styli used in cutting records. One of those was Apollo/Transco, and it’s believed their production operated in the same facility. That leaves Adamant, a Japanese company, whose prices have reportedly quadrupled in the last few weeks.

What impact will the Apollo/Transco fire potentially have? This is not the first time the lacquer industry has flirted with disaster. In 2011, the Fukushima catastrophe affected the power supply to the world’s only other lacquer manufacturer, MDC. What happened next gives an indication of how finely balanced the processes involved are.

To mitigate the impact of the reduced power supply, MDC experimented with speeding up the process by nudging the temperature in the proving room up by a single degree. The change in composition of the lacquer was such however, that when the lacquers were introduced to the galvanics process at pressing plants, surface noise and pre-echo was so prominent, thousands of those lacquers were subsequently rejected and sent back to Japan. “They hadn’t changed the formula,” Frank explains, “they’d just changed the drying period, to try and get the lacquers out to the studios more quickly.” 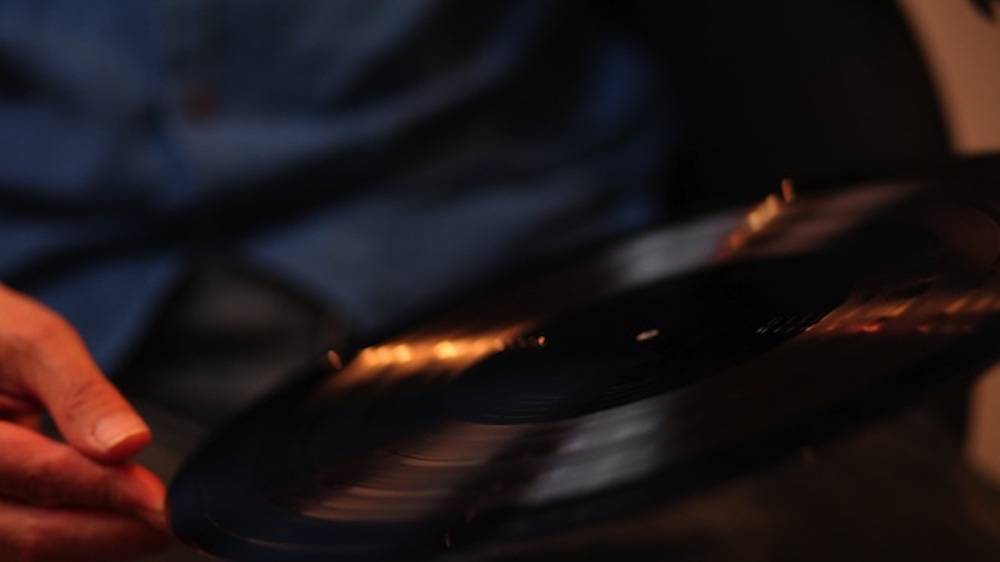 While figures vary on how much of the market uses Apollo/Transco lacquers as opposed to MDC (claims that the former supplied 80% of the world’s lacquers appear unfounded), general consensus is that the US will be more directly affected. In a statement, Olga FitzRoy of the Music Producer’s Guild offered some good news for those on this side of the Atlantic: “After consulting with UK mastering houses we wanted to reassure the music business worldwide that despite what they may have heard, most UK cutting houses are running at their normal capacity.”

However, as demand for MDC grows, Frank suspects the company may increase its production of 14” lacquers, at the expense of the smaller formats. For customers interested in 45s, this may present a problem, as studios are forced to bump prices to compensate for the wasted disc space. Anyone unfamiliar with how expensive this part of the manufacturing process is already need only understand that a box of 25 lacquers (some of which will only be used for test cuts, or be discarded for errors) can cost a mastering engineer over £1,000. 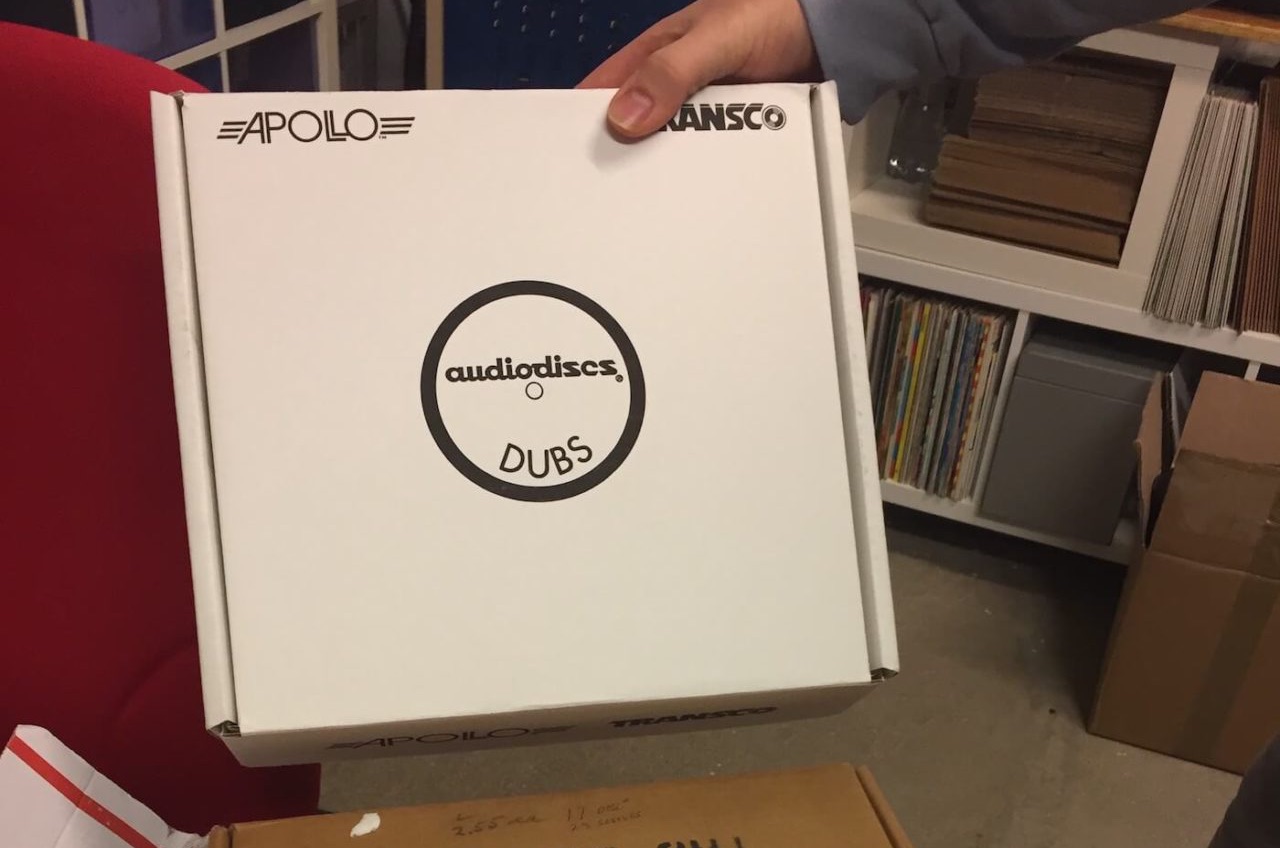 With mastering houses usually not buying more than a few months worth of lacquers in advance, hope of finding warehouses of unused discs are slim. MDC, and their UK distributor ProTape, have emphasised that they will not be taking on any new business. In a statement given to Music Week, the company reiterated: “We will not allow any clients to over purchase at this time. All surplus stock will be offered as fairly as possible to other customers.”

One alternative widely touted is the process of Direct Metal Mastering, or DMM, in which music is cut directly into metal discs, bypassing the need for lacquers altogether. Developed by Neumann in the early ’80s, DMM was pioneered as a more accurate, high-definition alternative to lacquer cuts. The lower noise floor meant it would be great for classical music, less so for the rich analogue sound associated with pop, or the depth of bass required for electronic music.

However, if traditional lathes are considered endangered, then Neuaman’s VMS-82DMM lathes are practically extinct. Frank estimates that there are twelve left in the world: three at GZ in Czech Republic, five in Germany, and one or two in Holland. Two are also suspected to be in the possession of the Church of Scientology, currently sequestered in Gilman Hot Springs at their Golden Era Productions facility, where they are thought to have been used to cut L. Ron Hubbard’s speeches onto disc to be preserved in time capsules along with hand-cranked turntables. Needless to say, this is not a viable alternative for the global vinyl industry. 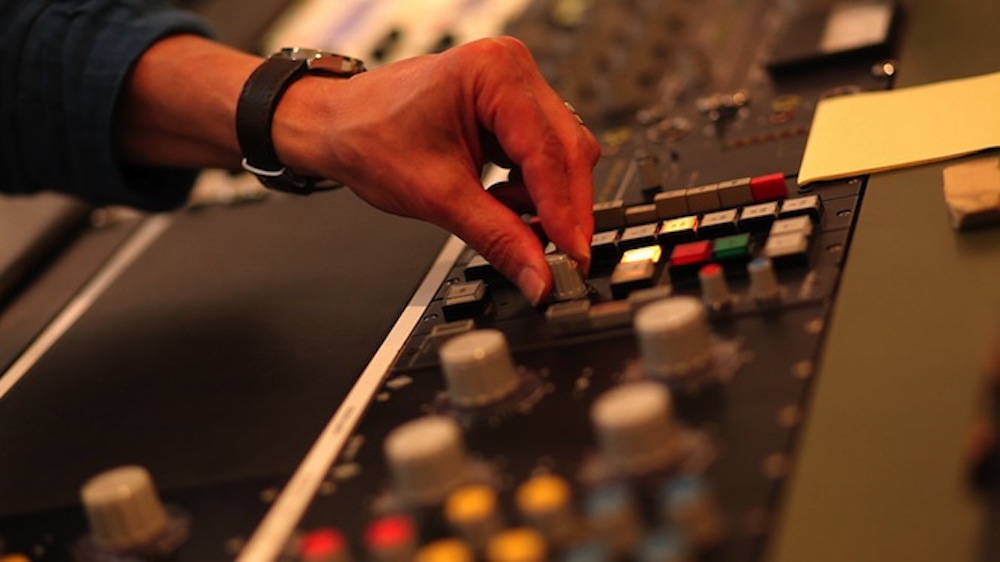 Taking this all into account, it’s easy to see why those mastering houses, labels and factories that relied solely on Apollo/Transco lacquers might fear the worst.

The environmental hazards involved in producing lacquers make a new Apollo/Transco facility in California not only unlikely, but potential unfeasible, and a juncture like this provides the industry with an opportunity to find cleaner alternatives.

Given the relative size of the worldwide industry, there is also a sense of urgency and opportunity to do things differently. Two European companies have emerged in recent months – MV Masters in Italy and M’ Com Musique in France – promising the imminent development of lacquer discs.

Although not comparable in scale, Frank remembers the dubplate scene as offering creative precedent for the current situation: “There’s a company called Vinyl Recorder that developed a lathe to cut into plastic, and cutting into plastic rather than acetate (or lacquer) meant that the discs lasted much longer, into the thousands of plays.”

“That lasted for ten years or so, but the guy who made it didn’t want to sell to anyone else, so a bunch of small companies popped up, getting diamonds made and sharpened and put into shanks so that they could be used in various different cutter heads and made their own vinyl blanks. And so now there’s a whole cottage industry of small dubplate companies that do just that, which is great because it’s taught a lot more people how to make records.”

Perhaps the crisis in lacquers will expedite that consolidation of knowledge. Someone call the lathe trolls.