Our pick of November’s album releases is one of firsts, with debut albums for a host of VF favourites including Sudan Archives, Karenn and Shanti Celeste, alongside returning appearances for Patti Smith and Danny Brown.

This months’s rundown is by The Vinyl Factory’s Anton Spice, Gabriela Helfet and Lazlo Rugoff. 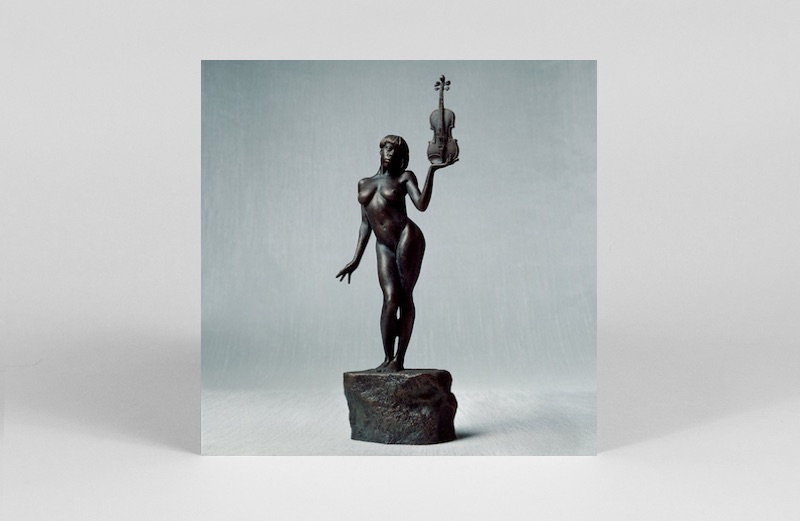 Having enchanted with her first two EPs – her self-titled debut and 2018’s Sink – Sudan Archives returns to Stones Throw for her full-length curtain-raiser. Moulded in the image of those two distinctive statements, where Archives applied equal parts production nouse and improvisatory flair to beat-driven, violin jams, Athena feels like a confident step towards a fuller sound, where that DIY charm is given added bite from a range of producers including Wilmer Archer and Paul White. A Greek goddess, sculpted in bronze on the cover, Archives’ Athena could be a legend in the making. – AS 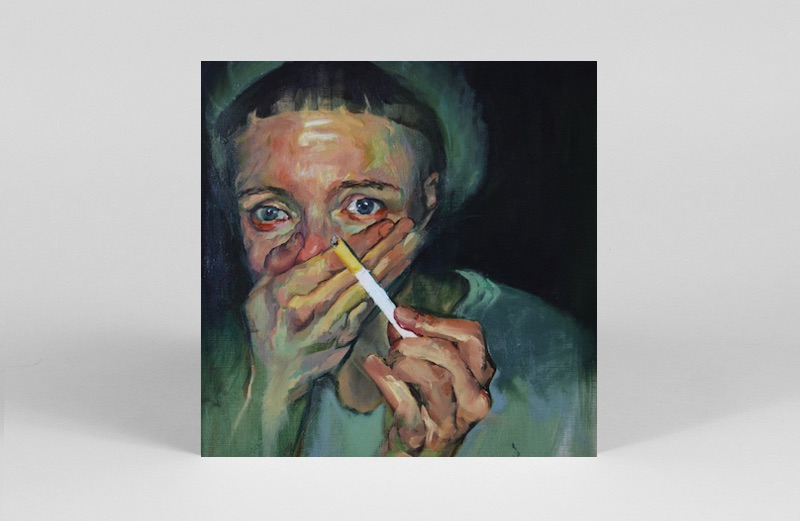 Bristol duo Giant Swan’s new self-titled LP is full of visceral, punk-inspired techno. With opening track ’55 Year Old Daughter’ moving through shades of industrial and distorted vocals, Giant Swan is as much about “weed and beats”, as the duo explains, as it is about working towards “a more open-minded and inclusive dance experience.” – LR 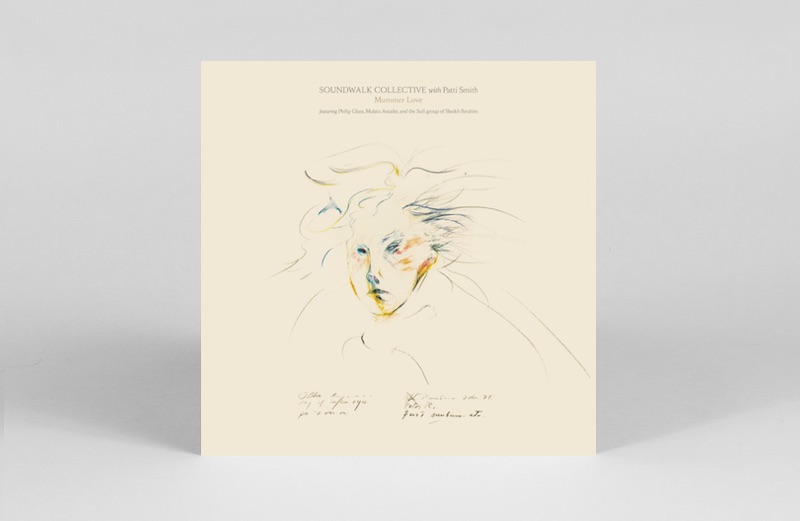 Patti Smith’s fascination with the work of poet Arthur Rimbaud is such that she once bought his reconstructed home in the small French town of Roche. On the second of her Perfect Vision triptych with field recording and soundscape specialists Soundwalk Collective, she is joined by Phillip Glass, Mulatu Astatke, and the Sufi Group of Sheikh Ibrahim. Exploring Rimbaud’s fascination with Ethiopia, levels of sonic and conceptual intricacy run deep here, and the record even features recordings made under the tree where Rimbaud photographed the shrine of Sheik Abadir Umar ar-Rida al Harari, the founder of the holy city Harar. While also featuring a Patti Smith poem on title track ‘Mummer Love’, it’s the process of second-hand reading which is central to the project. As Smith describes: “Because we are working with other people’s work, and not just reading it but channelling these people, they become a fourth mind. We are Rimbaud, you, I, and the work.” – AS 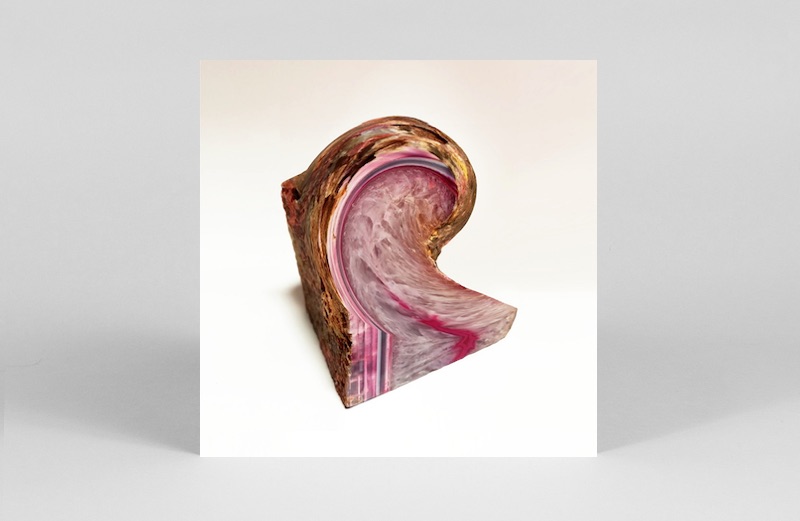 Despite having released several album-length projects since 2011, Hymn to Moisture is Rrose’s first solo album of original material and arrives on their own Eaux label. With an attention to sonic detail that exists on both a micro and a macro level, Hymn to Moisture plays with “unstable tunings, shifting overtones, and integrated modulations” to distort the listeners perceptions of noise and signal. – AS 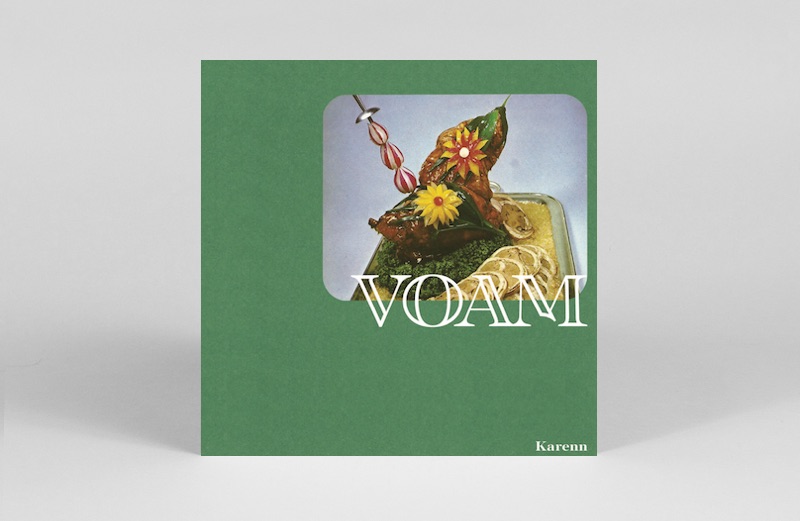 Slicing up citrusy jackhammers direct into your motherboard, Karenn aka Blawan and Pariah deliver their first full length LP with Grapefruit Regret. Created as a “compliment and contrast” to their live shows, its 8-tracks swirl through trippy synths and machine-whirling percussive to thrilling effect, sure to fill all those who dabble in its sweet nectars with delight. Make all the bad fruit puns you like, Grapefruit Regret is a stellar outing – one that’s a firm favourite techno release for 2019 to boot. – GH 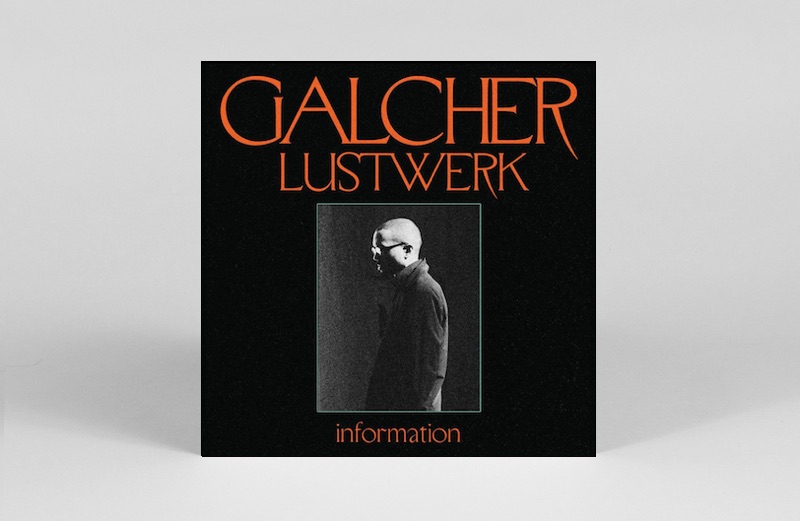 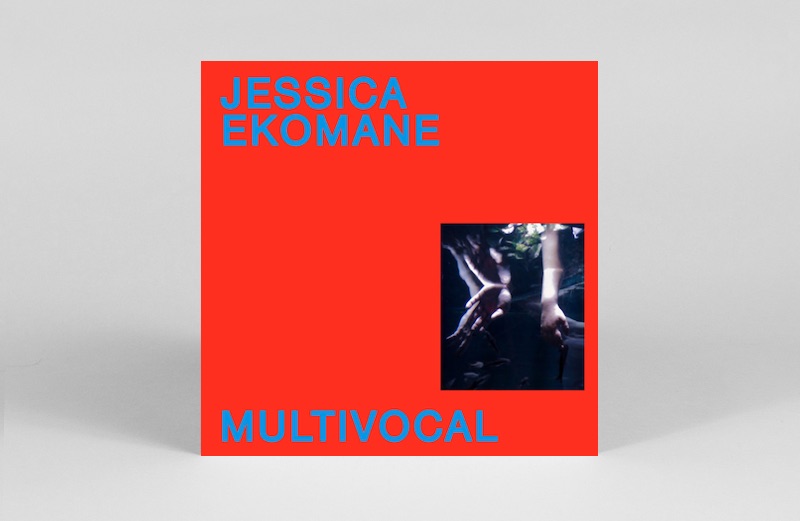 Berlin-based artist and producer Jessica Ekomane delves into synthscapes, psychoacoustics and quadrophonic sound in Multivocal. According to Ekomane, “the two pieces of the album, ‘Solid of Revolution’ and ‘Never Odd or Even’, mirror each other with the same principle in different musical scales: steady pulses with one millisecond difference in tempo start beating together, then slowly phase organically and progress into ever-changing rhythmic patterns until they finally return to unison.” Regardless of whether the technical framework is of interest, there’s a captivating, early Ciani-esque feel to these musings. – GH 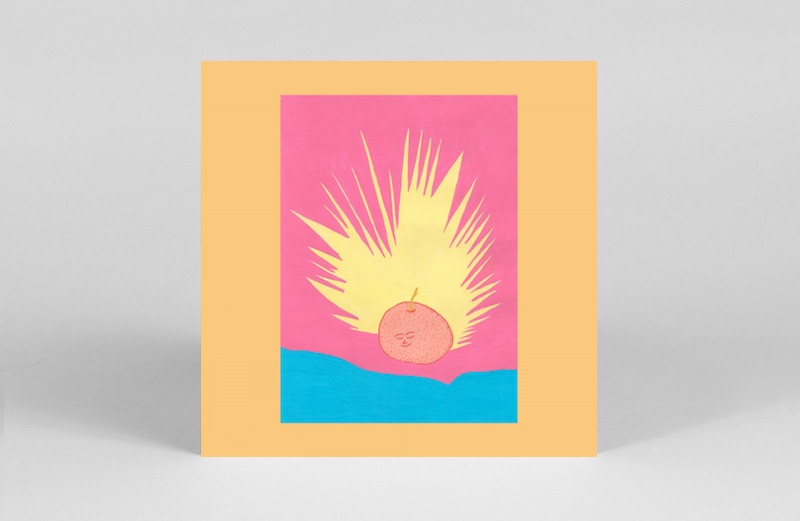 UK producer Shanti Celeste goes in for her first full length with Tangerine on her own Peach Discs imprint. Described as “(peeling) back layers of dreamy textures to reveal an optimistic afterglow, reflecting a life devoted to club culture,” its 10-tracks give her space to explore deeper, more unexpected regions of the dance floor than previous EPs. – GH 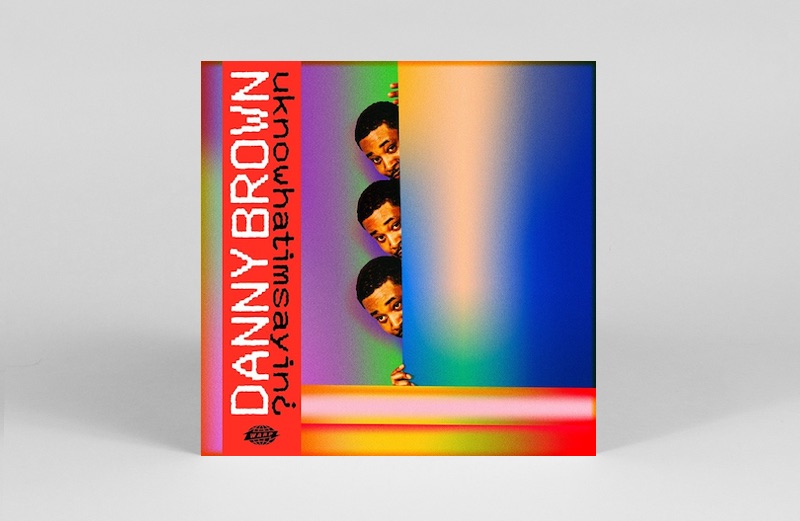 Following on the success of Atrocity Exhibition – one of our favourite albums of 2016 – Detroit rapper Danny Brown returns with the likes of Blood Orange and Run The Jewels for uknowhatimsayin¿ Mixing sexually charged lyricism with trademark wit, Brown describes it as his “version of a stand-up comedy album.” – LR 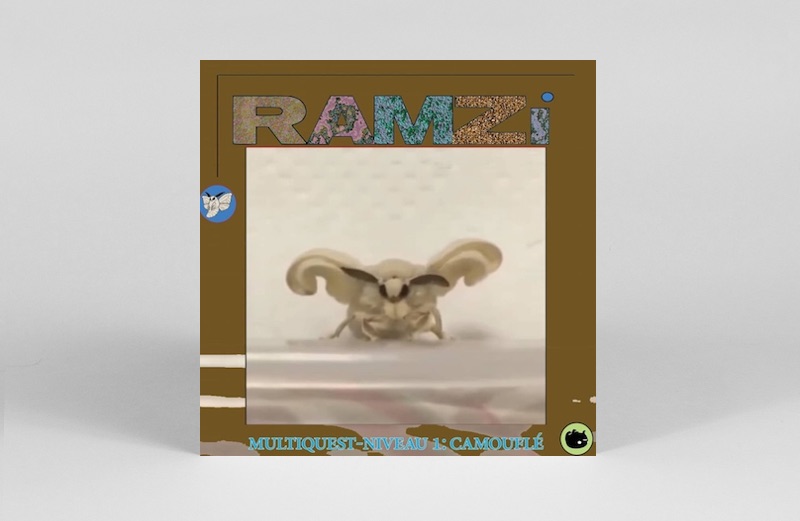 Shape-shifting, sci-fi channeling, multi-quester Phoebé Guillemot aka Ramzi follows up the stunning Phobiza “Amor Fati” Vol. 3, which snuck into our 25 favourite albums of 2018 last year, like a poodle moth in the night. Here, the nocturnal explorations take place across eleven environments, the first of which layers cut and paste field recordings, detuned radio snippets and pitched down electronics to beguiling, camp-fire entrancing effect. Moths to a flame again. – AS

Other Spaces: Inside the immersive world of United Visual Artists