* New 300 page, hardback book by Theaster Gates published in tandem with his ‘Black Madonna’ exhibition at the Kunstmuseum, Basel
* Iconic images courtesy of the Johnson Publishing Library
* Creative direction by Theaster Gates
* Design by JNL, Chicago
* Published by The Store X and Kunstmuseum 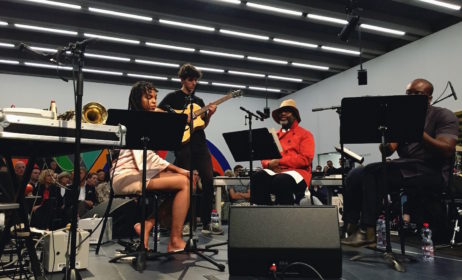