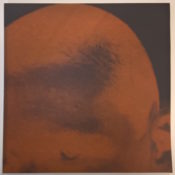 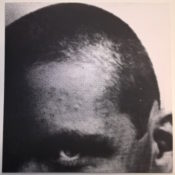 The Vinyl Factory collaborates with Massive Attack and Lazarides Gallery to release limited edition of 300 copies with hand-finished artwork by Robert Del Naja aka 3D.

Manufactured at The Vinyl Factory and released in conjunction with London’s Lazarides Editions gallery, the EP was accompanied by an exhibition at Lazardies London and The Store, Berlin, where Massive Attack held the first party on The Vinyl Factory Soundsystem and Del Naja presented new art prints and hand-signed books and records.