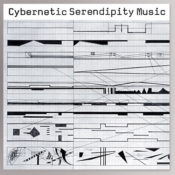 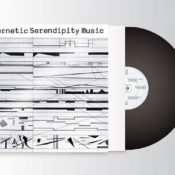 To mark their forthcoming archival exhibition of Cybernetic Serendipity in the Institute’s Fox Reading Room this autumn, The Vinyl Factory are teaming up with the ICA to reissue Cybernetic Serendipity Music on vinyl for the first time since 1968, faithfully reproducing the artwork – taken from one of Peter Zinovieff’s visual scores – housed in a Garrod & Lofthouse-style sleeve in an edition of 500 copies.