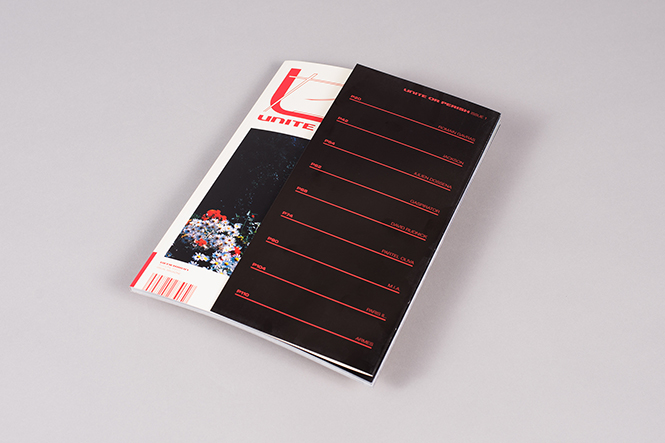 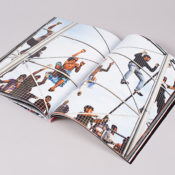 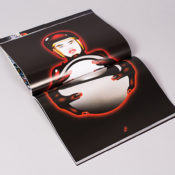 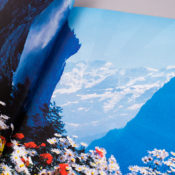 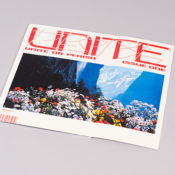 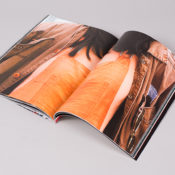 Surkin, a multifaceted artist who has spent the last 10 years mixing music with aesthetics releases his new project, GENER8ION. Following the release of the music, The Vinyl Factory and Bromance now present the visual magazine of Generation which contains audacious and radical aesthetics.

Surkin presents GENER8ION a multidisciplinary and collaborative project, where music, aesthetic and fashion meet. His latest achievement substantiates in a visual magazine entitled Unite or Perish. Its first issue includes pieces by musician Jackson, artistic directors Virgil Abloh andGuillaume Berg and also duo Partel Oliva helming the image of Kenzo. Long time collaborators director Romain Gavras and singer M.I.A. — who joined forces on The New International Sound Pt. II and its massive video involving 36 000 kids at a martial art school — also contributed to this issue. Unite or Perish’s audacious and radical aesthetics will crystallize in a series of installations in an exhibition held at the Red Bull Space Paris.