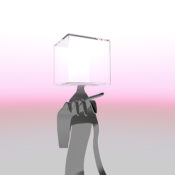 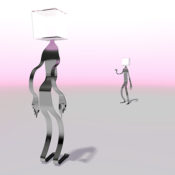 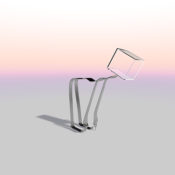 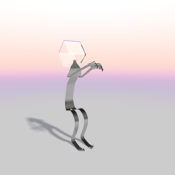 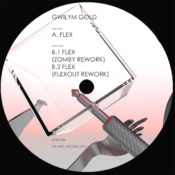 The 12” vinyl and digital release includes an incredible old-school jungle remix by Zomby and a subtle rework by Gwilym that’s reminiscent of late-era Arthur Russell.

The single artwork for ‘Flex’ is by long time collaborator Eddie Peake, who also directed the video.

Gwilym Gold will release his debut album A Paradise on 21 August via Brille Records. Much of the record was composed by Gwilym at home on the piano, before he took the songs to co-producer and long-time collaborator Lexxx (Wild Beasts, Fatima Al Qadiri). The album also features contributions from James Young of Darkstar, Hyetal and Bullion.

Muscle – Screen Printed
Add to cart
£300.00
We use cookies on our website to give you the most relevant experience by remembering your preferences and repeat visits. By clicking “Accept”, you consent to the use of ALL the cookies.
Cookie settingsACCEPT
Manage consent