Gimme Back The Night

Gimme Back The Night
The Vinyl Factory / Bromance 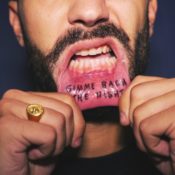 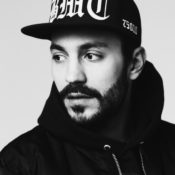 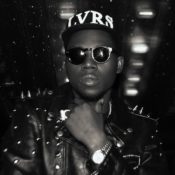 Known for his self-starting music trajectory, Theophilus London followed a series of wildly popular independent mixtapes and the Lovers Holiday EP by raising the bar with his debut LP Timez Are Weird These Days, released in 2011. Over the past six months he’s been producing tracks with Brodisnki for his follow up, which is when the idea for this track came about, as Theophilus explains:

“Louis (aka Brodinksi) came to me with half of the production already done and I came up with the concept of ‘Give Me Back The Night’. The concept means, give me back all the guilty, extravagant, lost nights.”