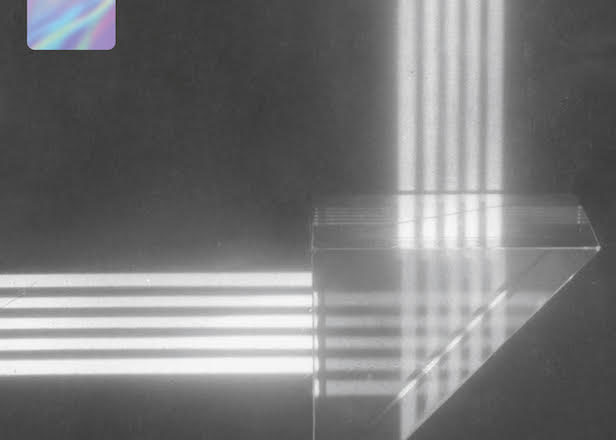 A collection of Eskibeat-inspired instrumentals nearly a decade in the making.

Zomby has announced the release of his ‘lost’ album Mercury’s Rainbow and shared the first single, ‘Delvaux’.

Released 24th November on Modern Love, the 2xLP – which was recorded in an “intense” two-week period around 2008-09 – is described in the press release as “16 quickfire shots of Wiley-meets-Isaac Newton in hyperspace.”

Mercury’s Rainbow “loosens up and liquifies the Eski riddim,” as pioneered by Wiley, “rendering its bones and sinew in varying states of reactive, physical deliquescence or GIF-like micro-organisms.” 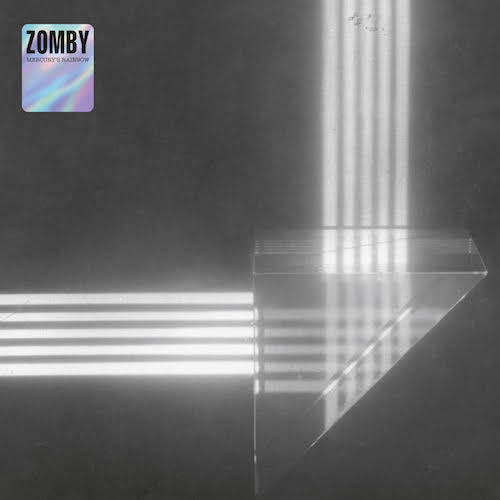 The 2xLP is available in limited clear vinyl and standard black variants.

Order a copy here, and check out the track list below. 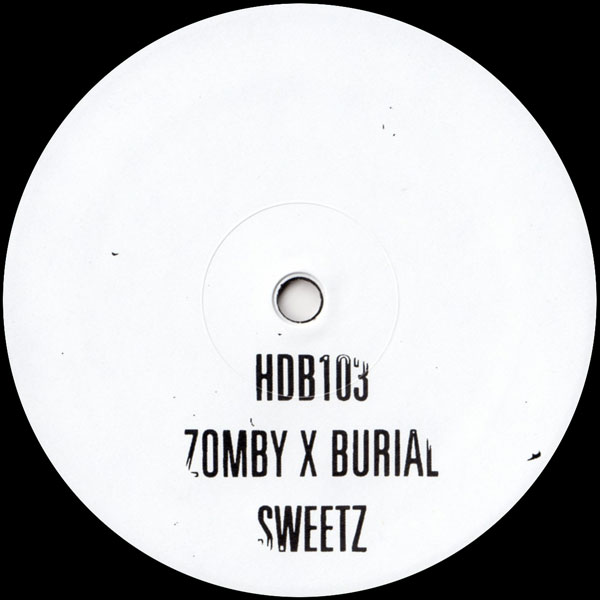 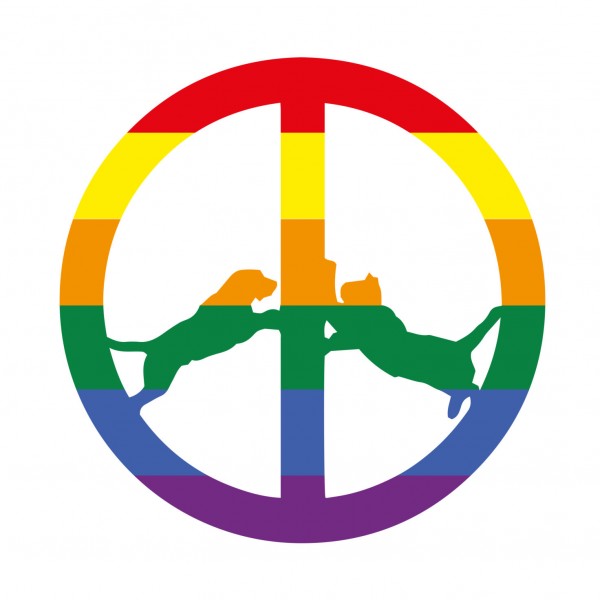 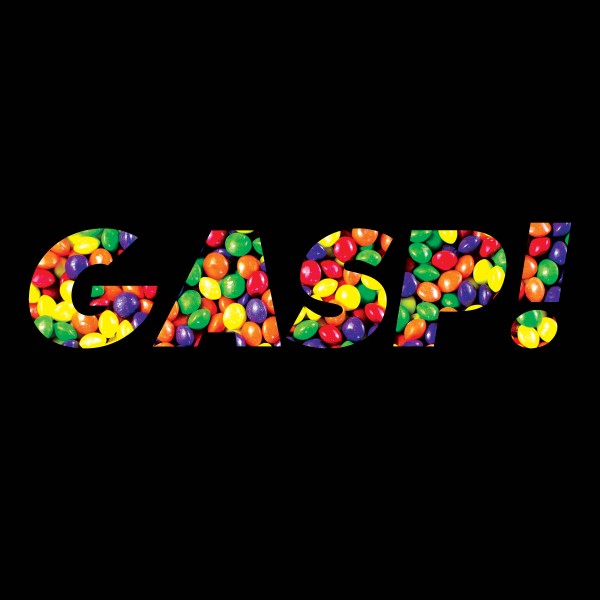 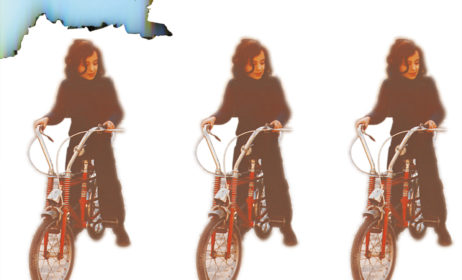 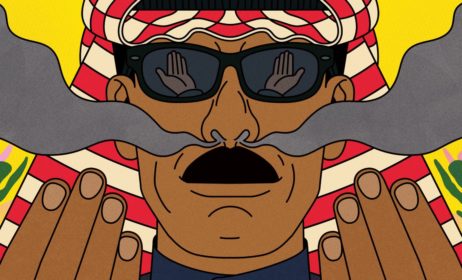 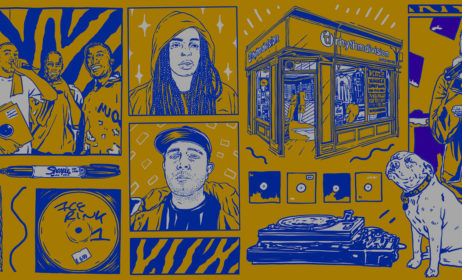 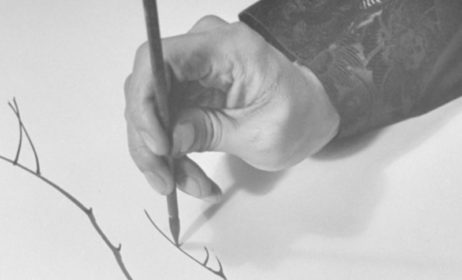