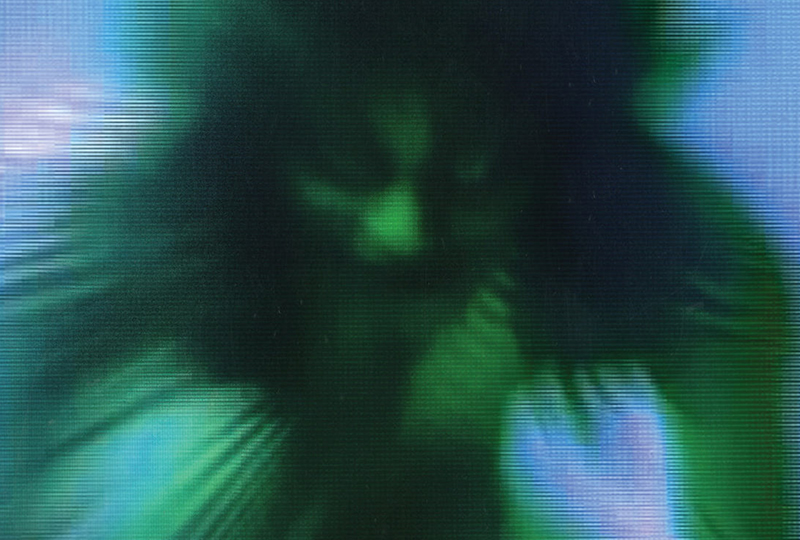 The surprise drop follows the previously released singles ‘Noid’ and ‘Licking An Orchid’, both of which showcased a surprising indie pop direction from the artist, whose 2016 album Serpent Music – one of our favourite albums of 2016 – arrived on PAN.

As well as a collaboration with James K on ‘Licking An Orchid’, the album features guest spots from Puce Mary, Croation Amor and Oxhy.

The album is available digitally from 5th September with 2xLP available on 12th October. Listen to the album via Apple Music below: 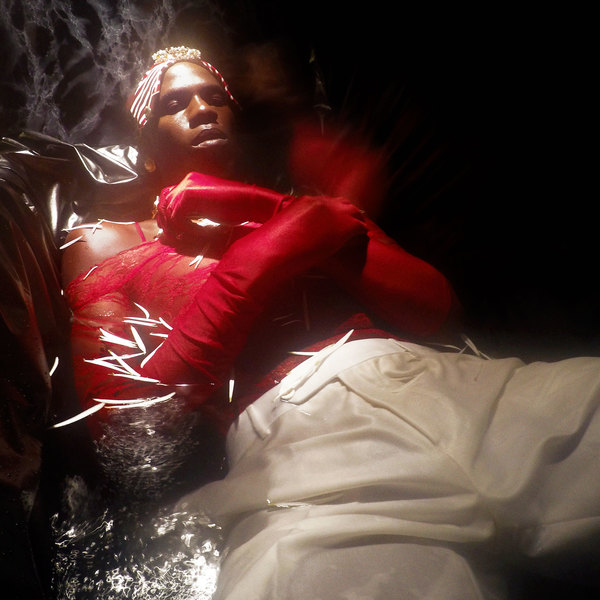 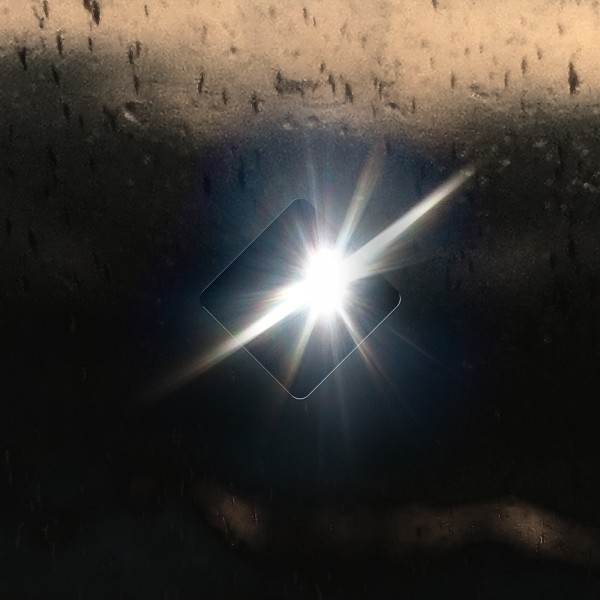 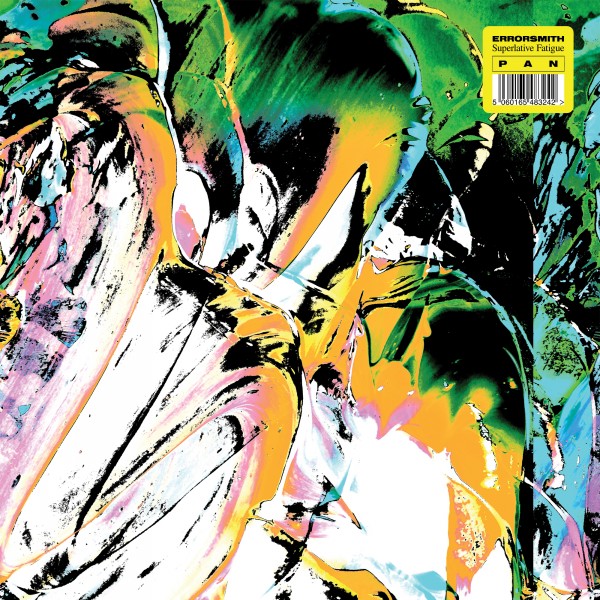