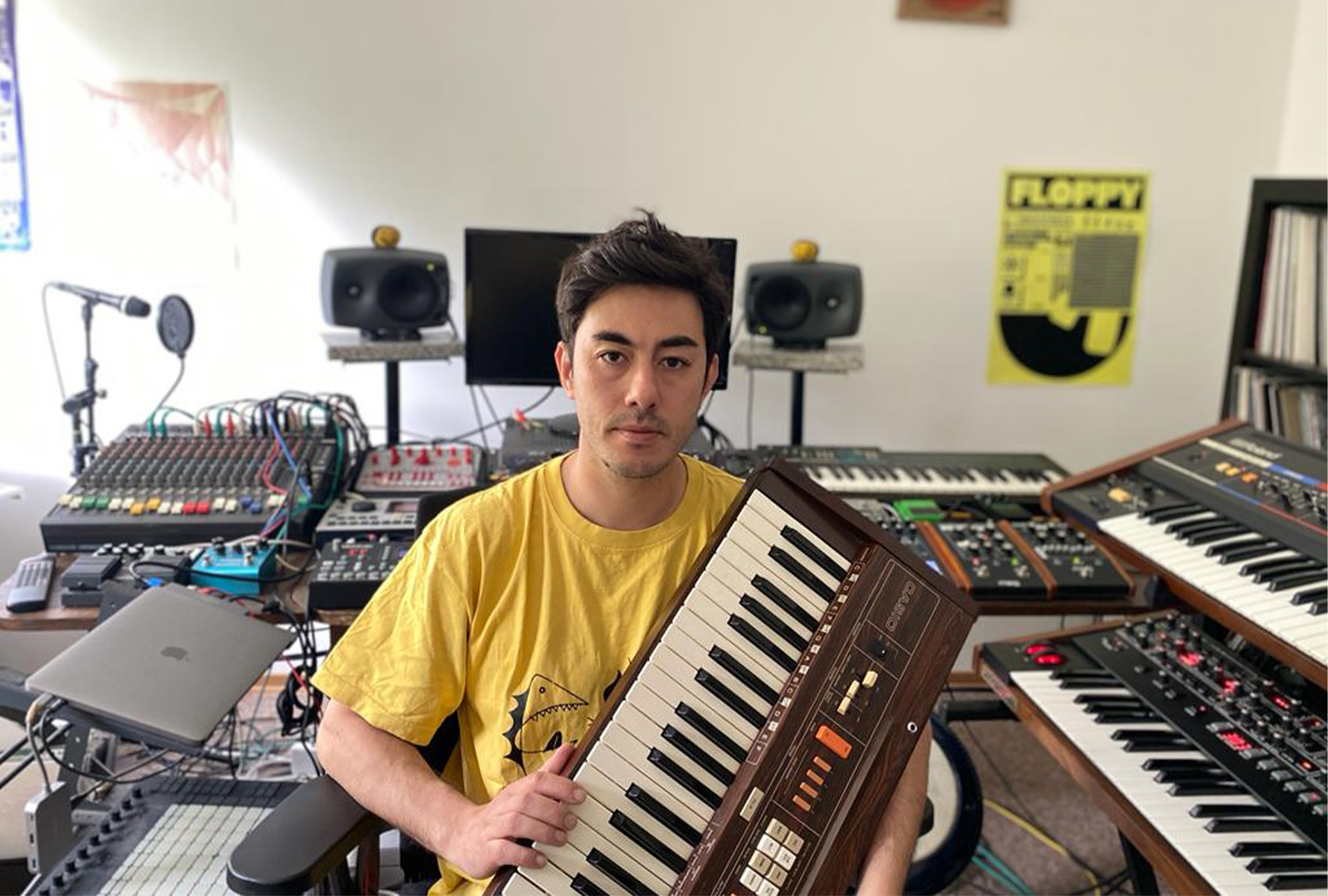 It marks his debut album, having previously shared tracks under his Fabio Lazaro and Almost East aliases.

Pre-order Kaizu here in advance of its 3rd June release; check out the artwork and tracklist below. 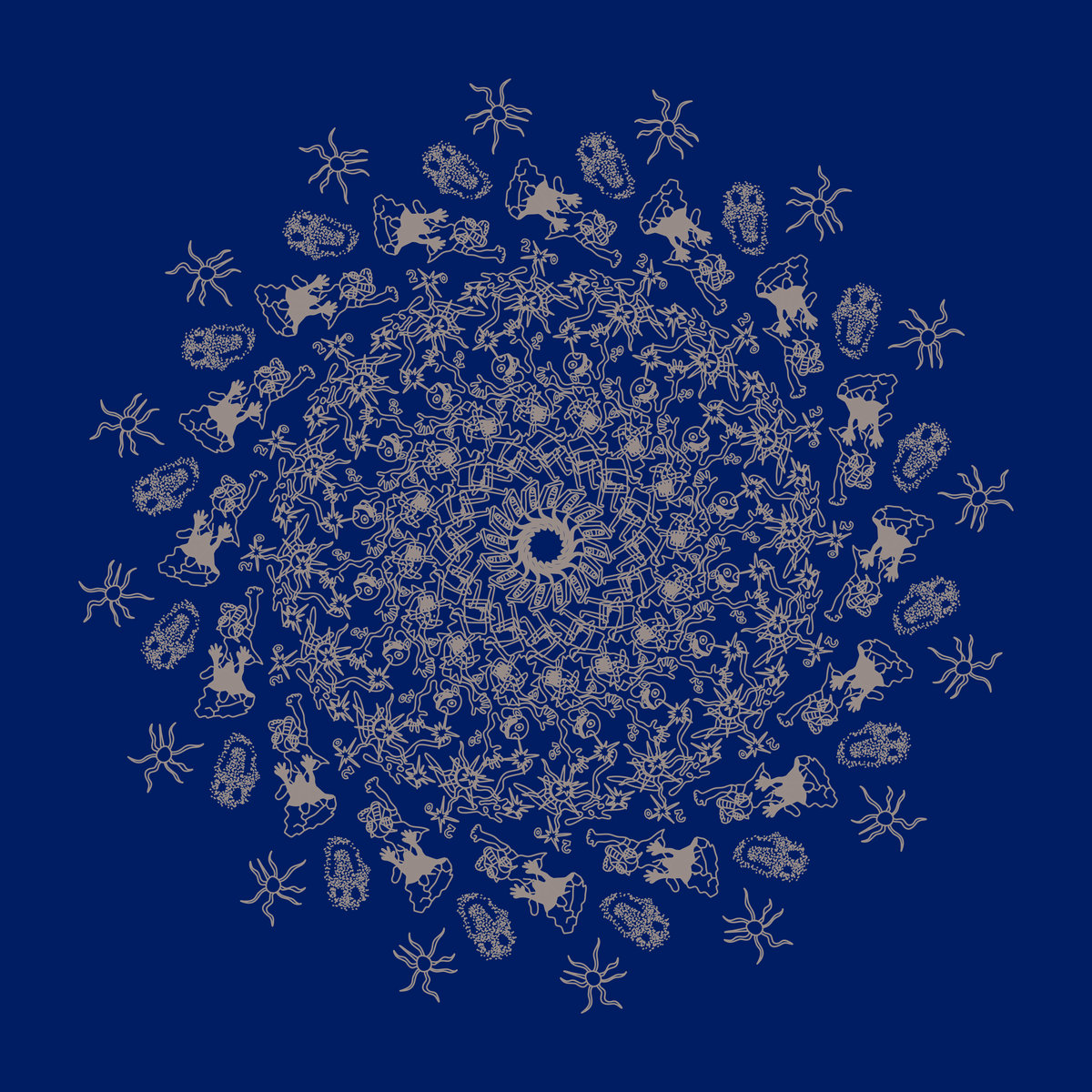 Our 10 favourite new vinyl releases this week (13th May) 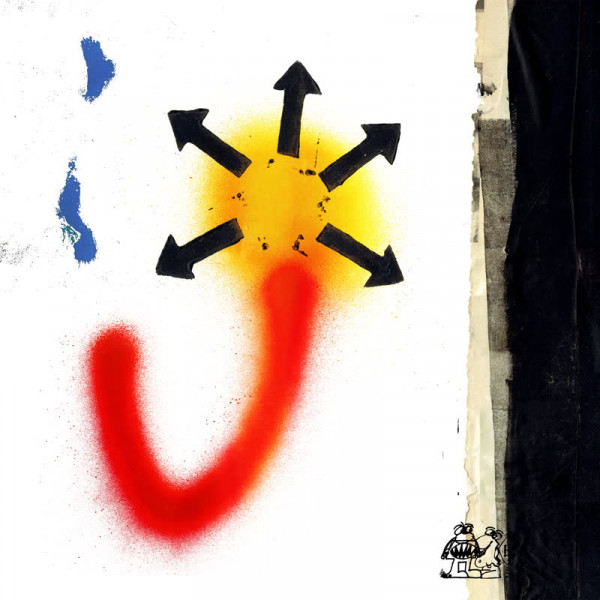 Drinking From The Mirage LP 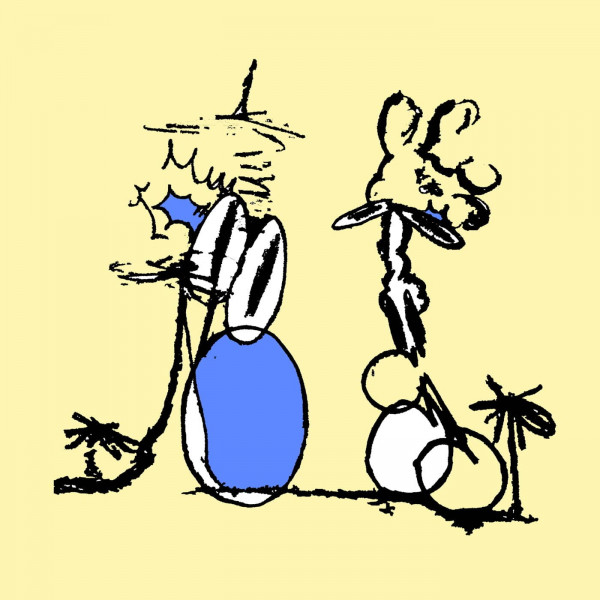 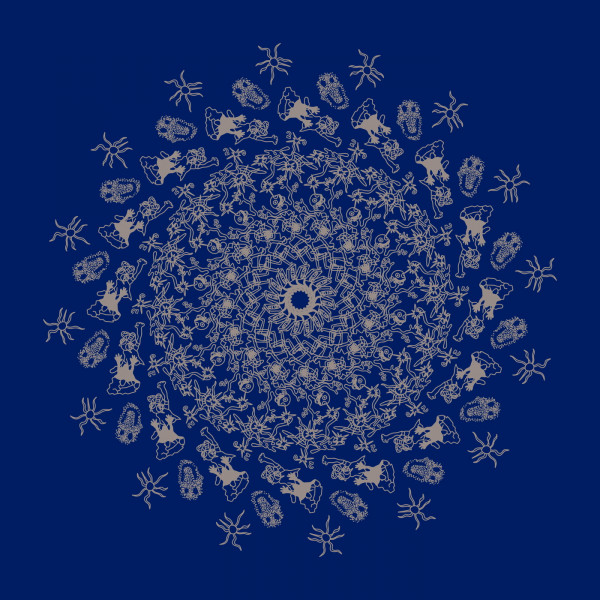