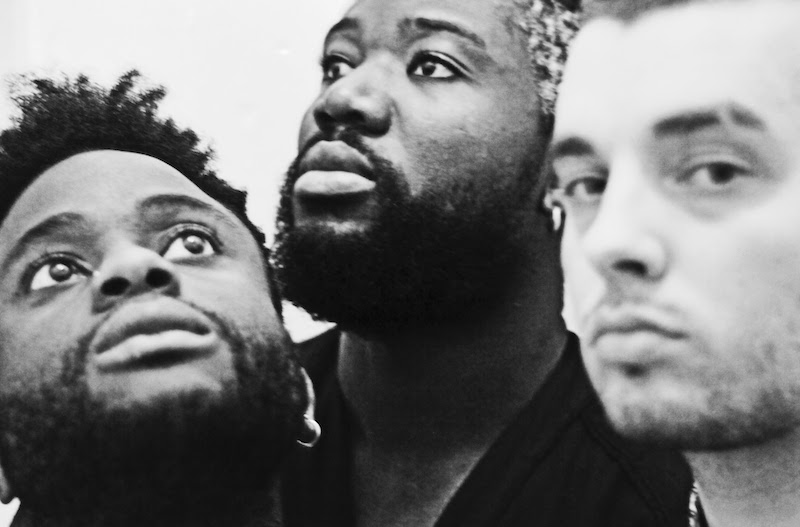 “When we were younger, we made some tapes… Could be the best music we’ve ever made.”

Young Fathers are revisiting their early mixtapes for a brace of new vinyl reissues via Big Dada next month.

Originally released in 2011/12, several years before their official debut Dead won the Mercury Prize, TAPE ONE was recorded within a week at the band’s basement studio in Leith and only saw the light of day via digital download and a super-limited cassette with spray-painted sleeves. 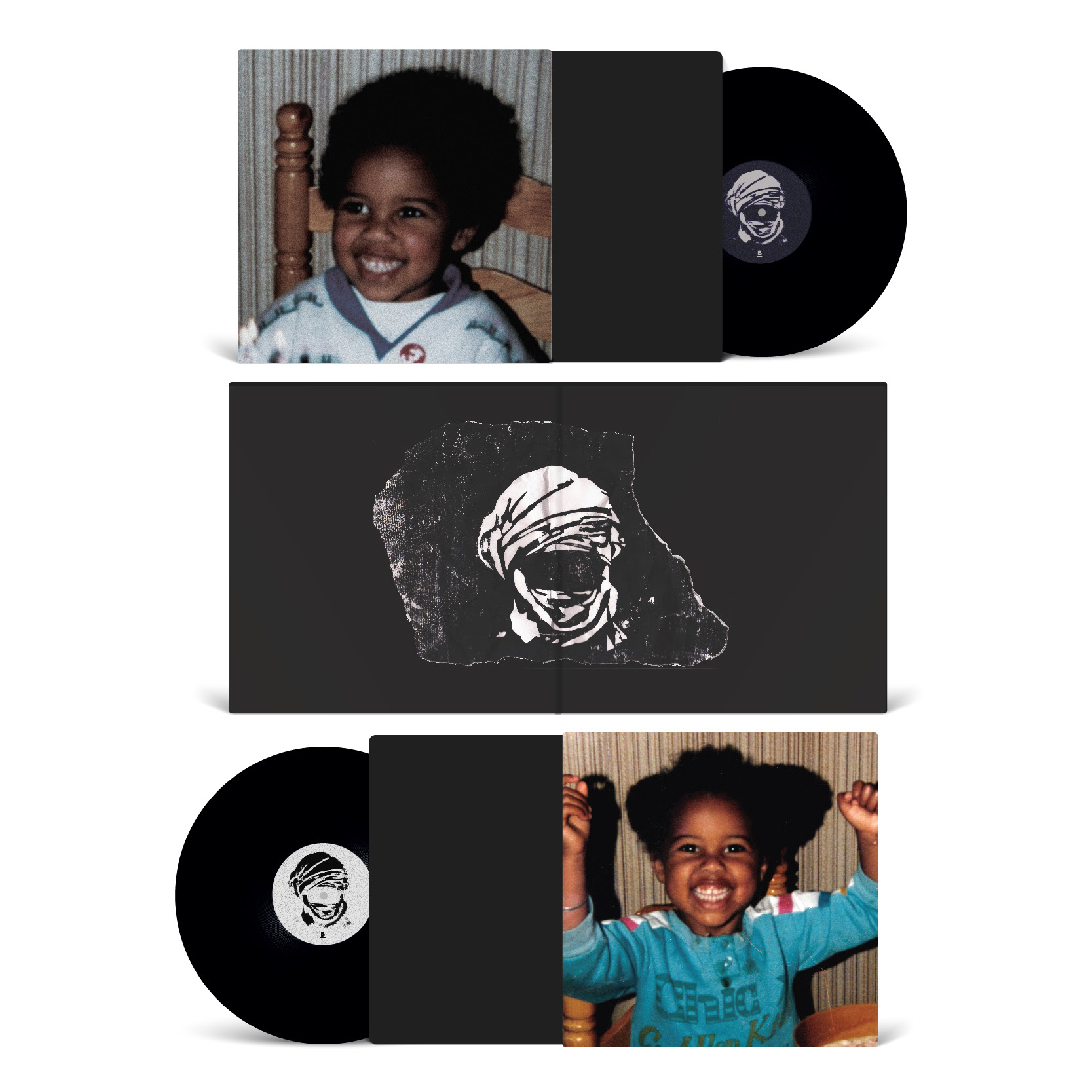 With TAPE TWO recorded almost immediately afterwards, both tapes were picked up by Anticon and released on vinyl, CD and cassette in the US – formats mirrored by Big Dada’s UK release.

Check out the tracklists below and hear ‘Ebony Sky,’ the final track off TAPE TWO, below. Both releases are available to pre-order here ahead of their release on 16th June.

Earlier this year, Young Fathers contributed 6 tracks to the T2: Trainspotting soundtrack, of which the credits theme was pressed to 7″ vinyl.