Weaving through the sounds of rustling leaves, footsteps, and haunting vocals.

Nicholas Worrall is releasing his debut album under his Wordcolour alias, called The trees were buzzing, and the grass., via Houndstooth this June.

Working with elements of both ambient and IDM, Worrall also weaves through the sounds of rustling leaves, footsteps, haunting vocals, and synths.

The trees were buzzing, and the grass. features contributions from percussionist Michael Anklin, voice artist Natasha Lohan and performance artist Es Morgan, alongside vocals from his friends.

It follows the label’s release of On Man’s self-titled debut album, in July.

Pre-order The trees were buzzing, and the grass. here in advance of its 24th June release; check out the artwork and tracklist below. 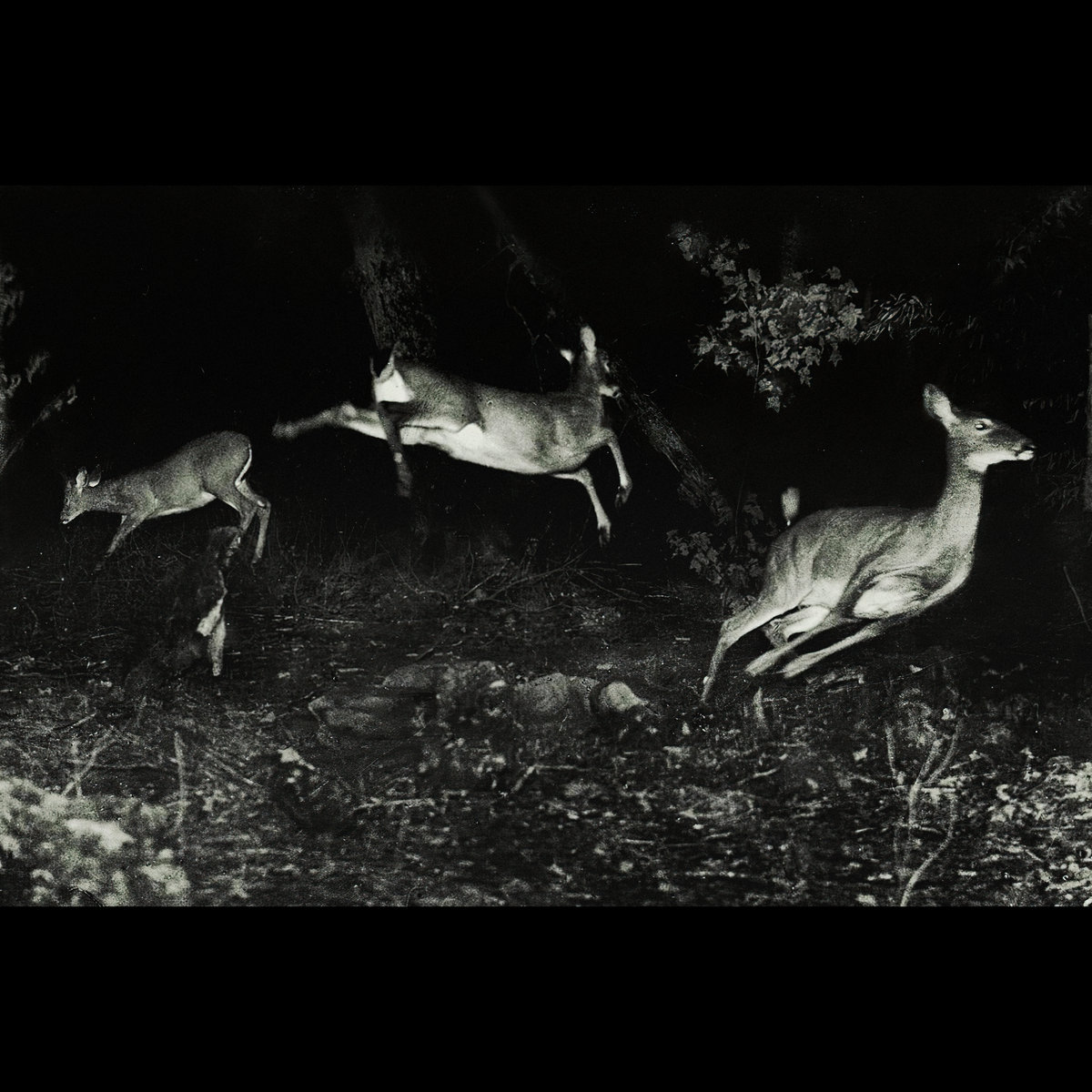 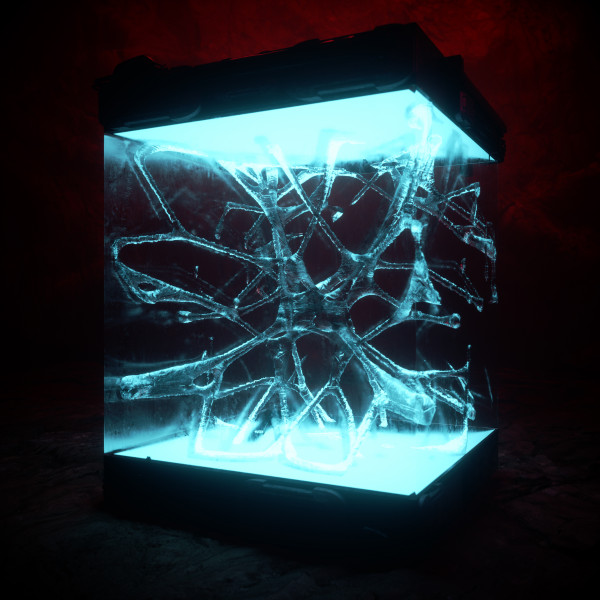 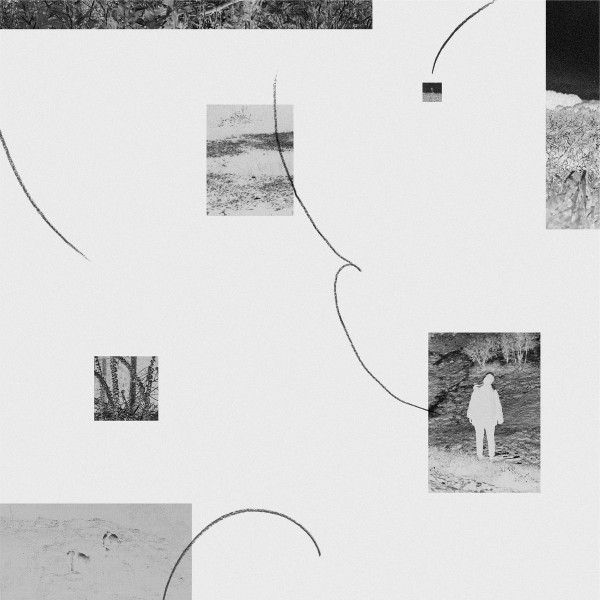 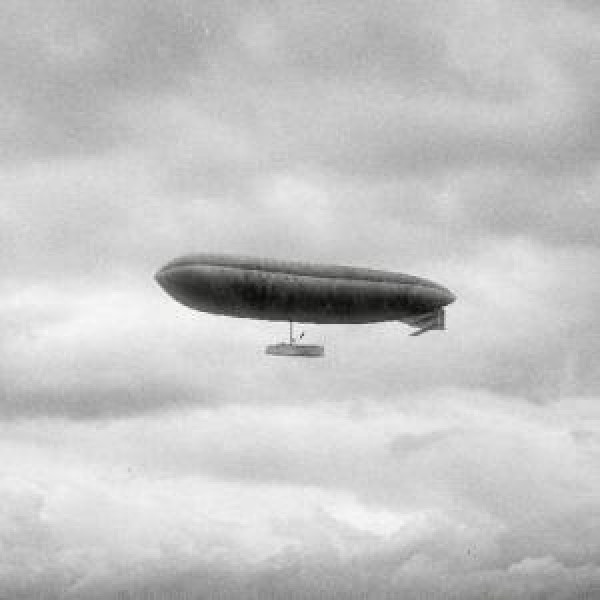