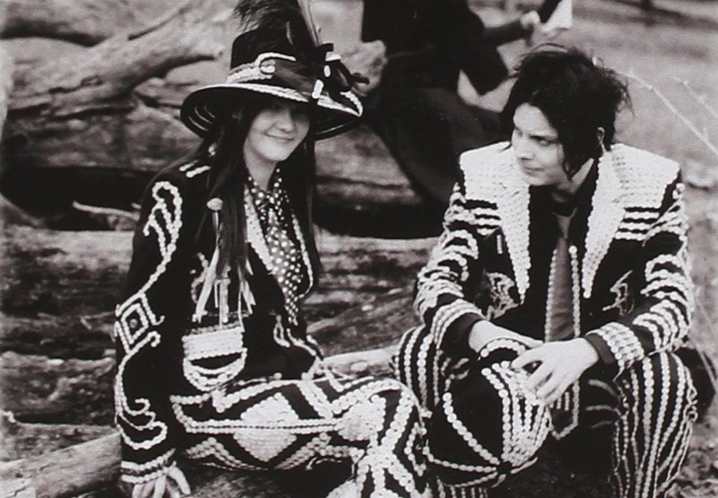 Jack White and Third Man records are to celebrate the tenth anniversary of the release of The White Stripes’ final album Icky Thump with an expansive deluxe vinyl reissue.

Read next: 10 essential Third Man records – in their own words

Pressed to “contained explosion” coloured vinyl – the first time the album has appeared beyond the standard black wax (and indeed the first Third Man Vault title to be pressed at its new pressing plant in Detroit) – the complete package also features b-sides, recording session outtakes, a polaroid photo book, art prints, and more.

As ever, Third Man have gone to town on the packaging, creating a soft-touch coated telescoping box using the St. Andrew Cross motif of the original album artwork.

You can preview a previously unreleased demo from the accompanying Red Demos 12″ here.

Released as part of Third Man’s Vault subscription service, Icky Thump X is available to members and those signing up before 31st July. Find out more here.

See more details and a tracklist breakdown below: 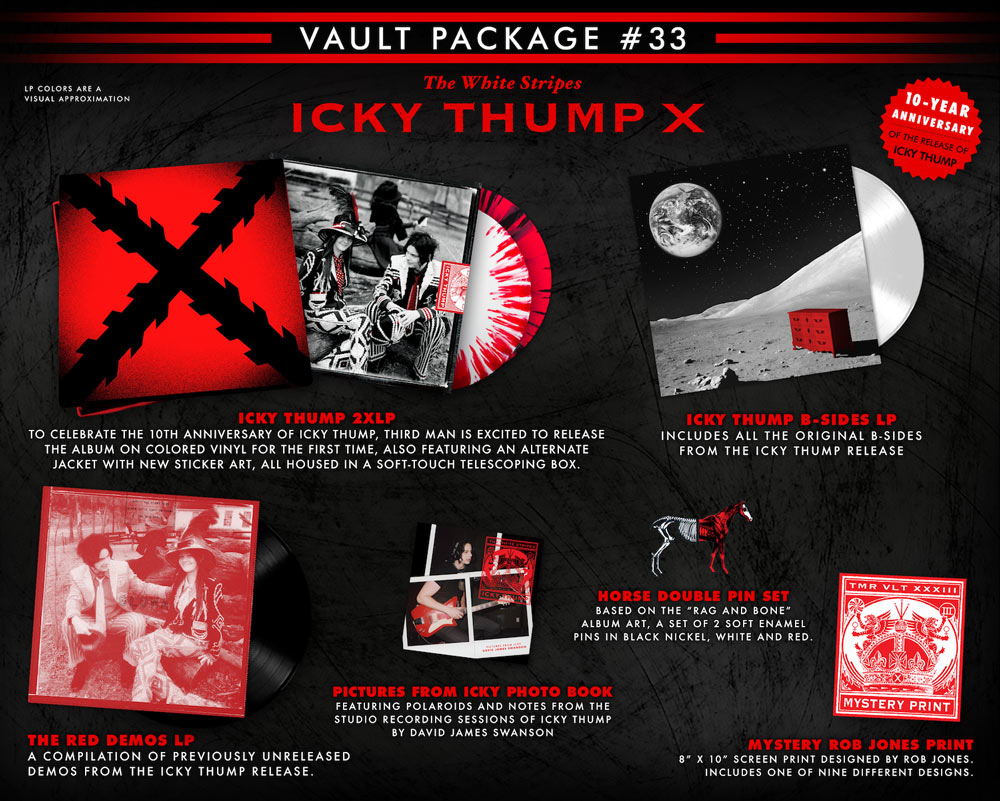