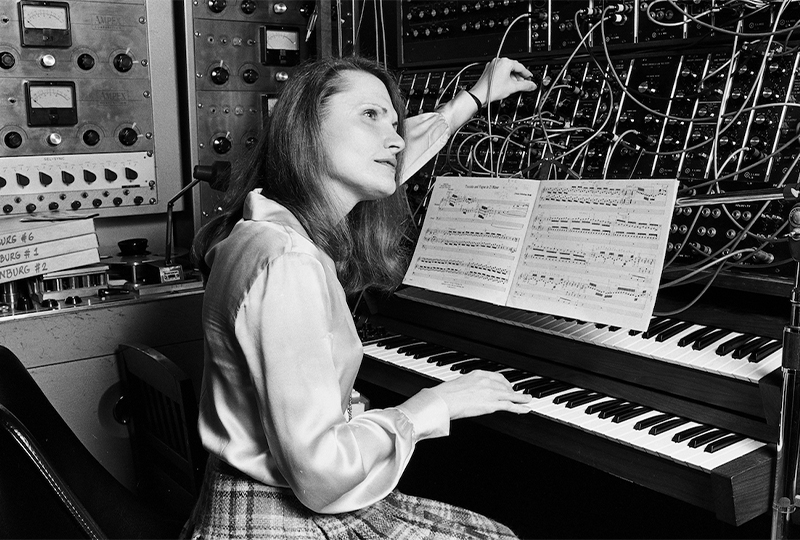 Revisit the legacy of two pioneers.

Wendy Carlos’ 1968 electro-baroque masterpiece Switched-On Bach, the highest grossing classical record of all time, has been analysed through “a postcolonial lens of feminist science and technology studies”, Kheshti explains.

The new book explores everything from spy technology to the Cold War, and “the significance of gender to the album’s – and, as a result, the Moog synthesizer’s – phenomenal success”.

Massive Attack’s Blue Lines is available now, with Wendy Carlos’s Switched-On Bach to follow on the 31st of October.