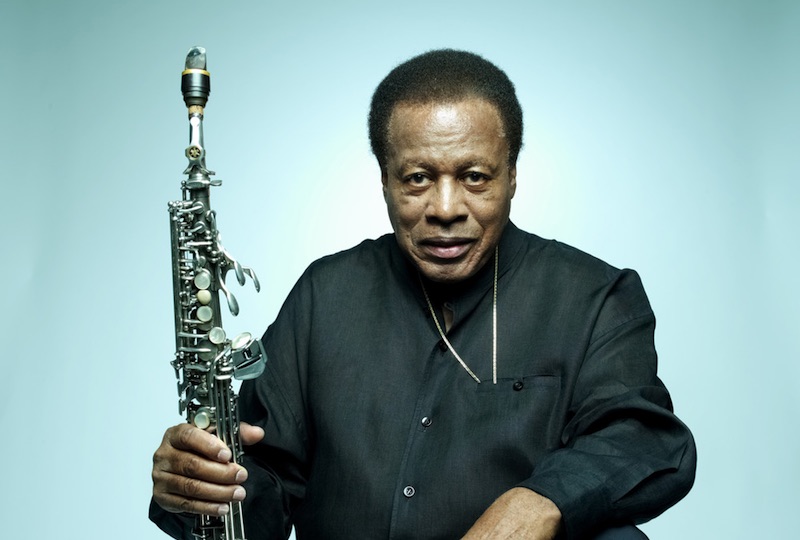 With an accompanying graphic novel.

Emanon is also accompanied by a graphic novel, co-written by Shorter and Monica Sly, with illustrations by Randy DuBurke. 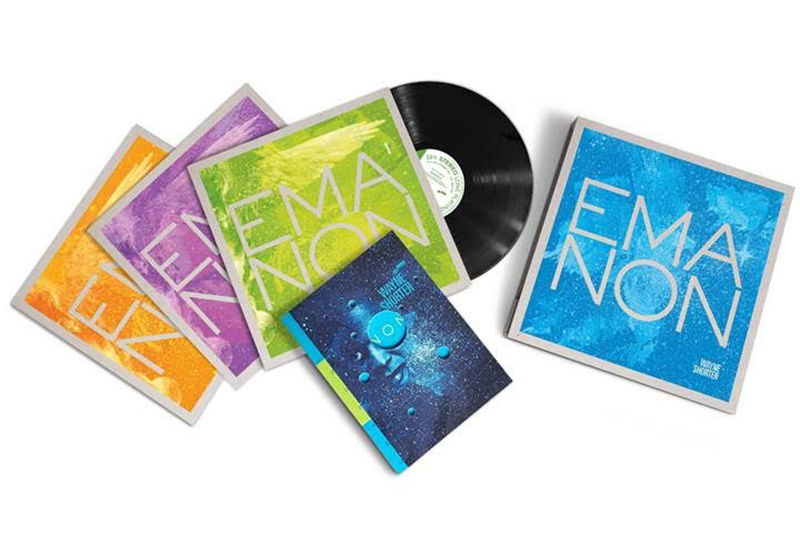 One of jazz music’s living legends, Shorter played alongside Art Blakey and Miles Davis in the 1960s, cutting a number of seminal records for himself, like Nightdreamer and Speak No Evil. In the ’70s, Shorter was influential in the development of jazz fusion, forming Weather Report with Joe Zawinul. Emanon follows Shorter’s 2013 LP Without A Net, which was also released by Blue Note.

Pre-order the box-set vinyl edition of Emanon here ahead of its 24th August release, and check out the track list below.

1. Lotus
2. She Moves Through The Fair
3. Adventures Aboard The Golden Mean
4. Prometheus Unbound