Waxwork to release The Babadook, Evil Dead 2 soundtracks on vinyl 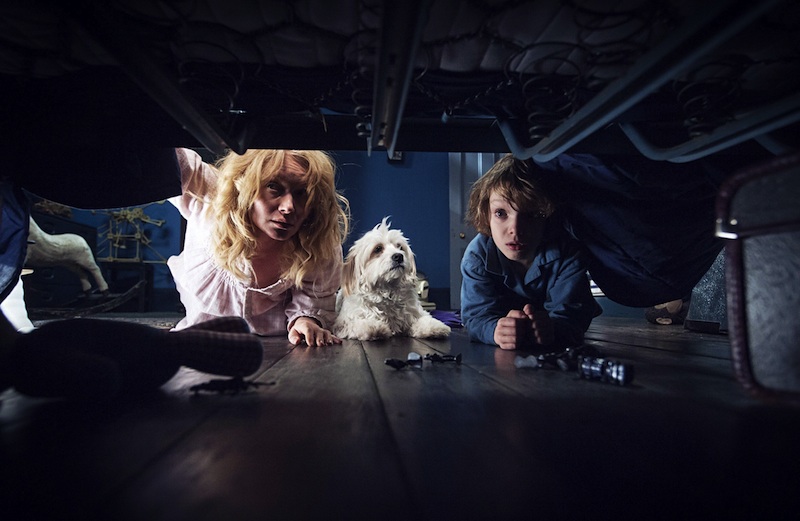 Both will be a part of the label’s 2017 subscription series.

Subscribers will receive exclusive colored vinyl pressings of all records with deluxe packaging and other bonuses. An Evil Dead 2 t-shirt and Creepshow 2 poster are part of the deal, but some of the extra loot is still a secret for now. It also comes with a 10% discount on other Waxwork releases throughout the year.

Check out the full details here and revisit some of the score for The Babadook below.