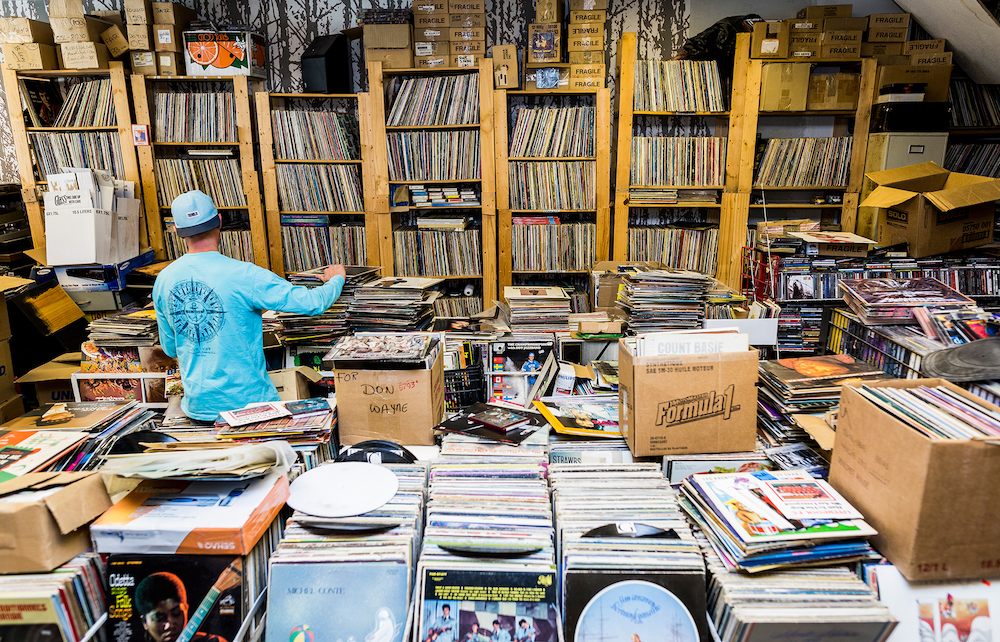 The first ever TED talk on the cultural importance and community of record digging has been held in Montreal. Hosted by Alexis Charpentier aka DJ Lexis, the brains behind online platform Music Is My Sanctuary and the 24 Hours of Vinyl series, the talk details the cultural significance of the community of crate diggers, DJs and producers who’ve performed the role of de facto “archeologists”, preserving and revitalising forgotten music scenes in the digital age.

Read next: Crate Digging, Don’t Do It! A comic warning against the perils of vinyl addiction

As Alexis says: “From the start the idea was to build a talk around the notion of record digging as a cultural practise: the history of this community, what drives record diggers and why they have significant cultural role in protecting important parts of recorded music history.” 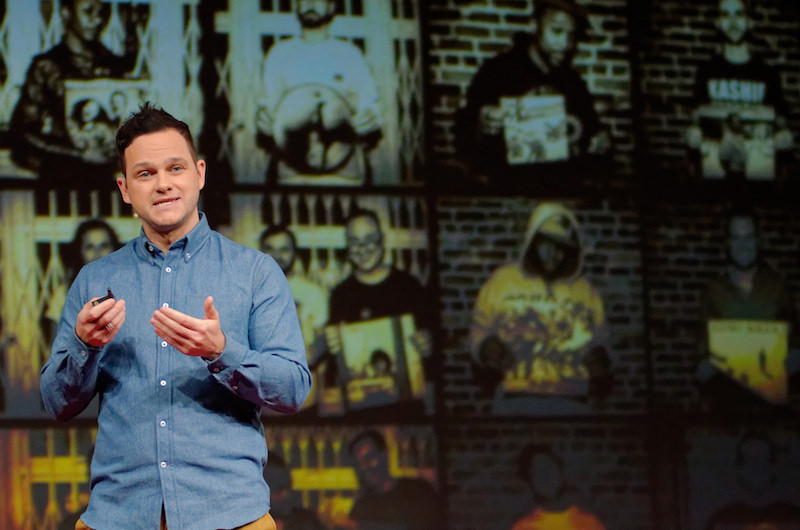 In doing so, Alexis tried to keep the talk, titled, Music Archeology: Reviving the World’s Forgotten Records, as instructive and inclusive as possible, as “for 99% of the audience, they don’t know very much about the record collecting culture that’s existed since the 1930s.”

As he explains: “I used one central story to illustrate the role of the record digger as a cultural catalyst who can give overlooked music a second chance to be heard. That story was about Henri-Pierre Noel, a Haitian musician who moved to Montreal recorded two albums who were eventually forgotten until Kobal, a Montreal record digger, rediscovered them and made a reissue project happen with the help of WahWah45’s.”

That said, Alexis was also keen to stress perspective in the role of the record collector and reissue label engaged in this cultural process. “We need to get over this superstar digger phase we seem to be stuck into these days,” he says. “At the end of the day, the glory should go to the artist who made the tune… and our role should be about giving beautiful music a second chance to be heard by as many people as possible.”

Watch the talk in full below.