Crate Digging, Don’t Do It! A comic warning against the perils of vinyl addiction

Dutch artist and illustrator Stefan Glerum knows how to find the nerve, and his astute observations of the trappings of the vinyl addict probe deeper than we usually care to look.

While he’s worked for several major brands and clients, it’s this gorgeously absurd series of thirteen photos entitled Crate Digging, Don’t Do It! which really captured our attention. It won’t take you long to guess why.

Although some years now since he first shared them with the world, Glerum has given us the green light to present the series in its entirety. Like this psychological analysis of record collecting, sometimes it’s good to take a step back and consider what’s really going on. No judgements, we’re all friends here.

Over the Stefan for the…umm…satirical introduction:

Crate Digging is a term used by DJ’s and collectors to refer to the act of checking record stores, flea markets or thrift shops for second hand music on vinyl. It’s extremely boring.

These people will try to find the most obscure or rare records, to either put it in their collection, play in their disc jockey set, or to reuse pieces of these records for their own sound collages or ‘beats’.

It’s all about obscurity. The more obscure the record, the less people who will recognize it, so the less chance you’ll get sued when you steal a nice portion of this record for your own little song. Even when you;re not looking for rarities for the last reason, you’ll be keen on finding rare vinyl to extract admiration from fellow crate diggers. Even when you’re not keen on getting admiration from fellow crate diggers, you’ll be keen on receiving some self-indulgent kick from finding a record somebody else probably hasn’t found before. It’s pathetic.

The stupid thing is, they’re not making any new old records. So these records are bound to run out.

I wouldn’t want anybody finding a particularly old record I wanted to find…erh… Did I mention crate digging is very unhealthy?

Actually I can think of 13 reasons why you shouldn’t go crate digging. Crate digging, don’t so it. 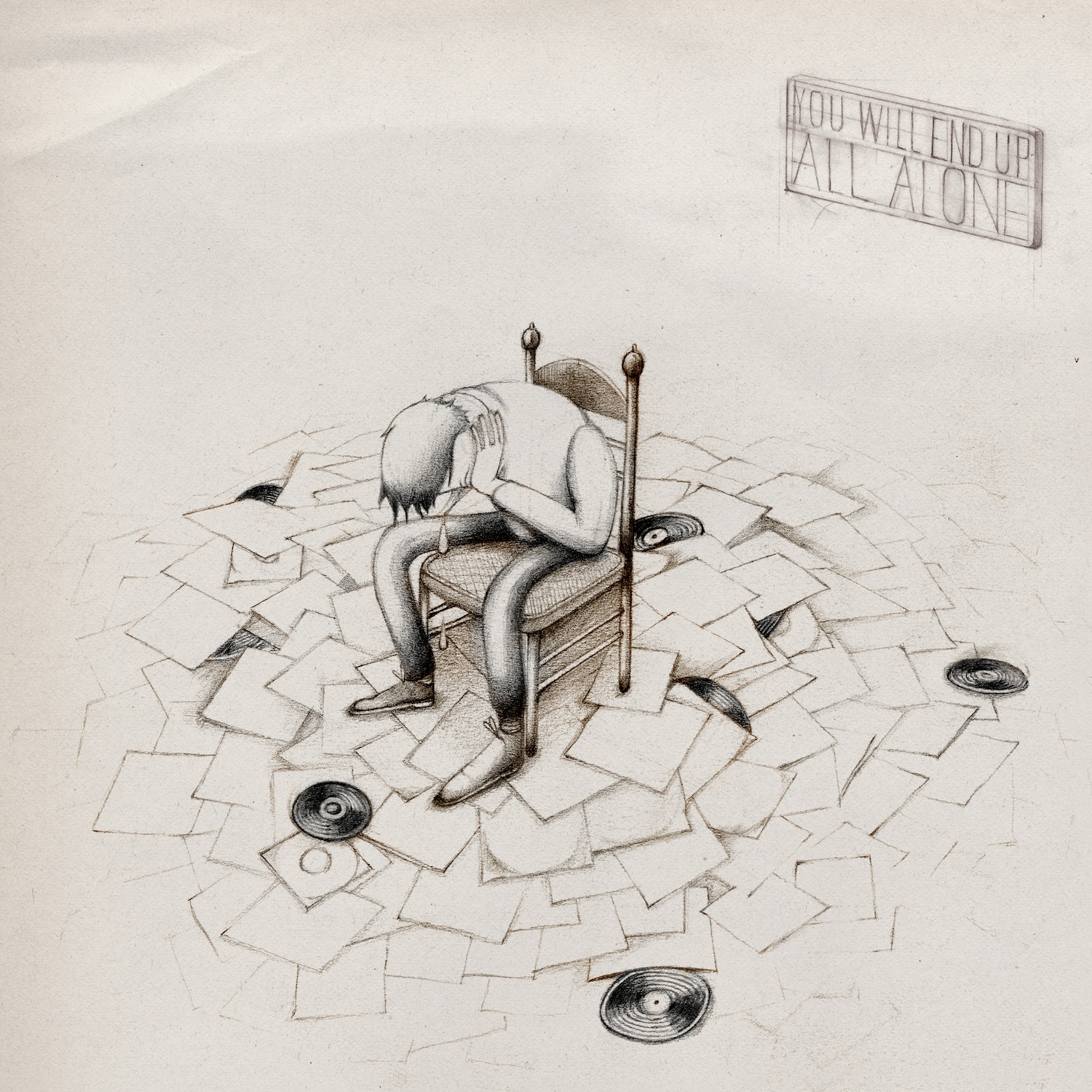 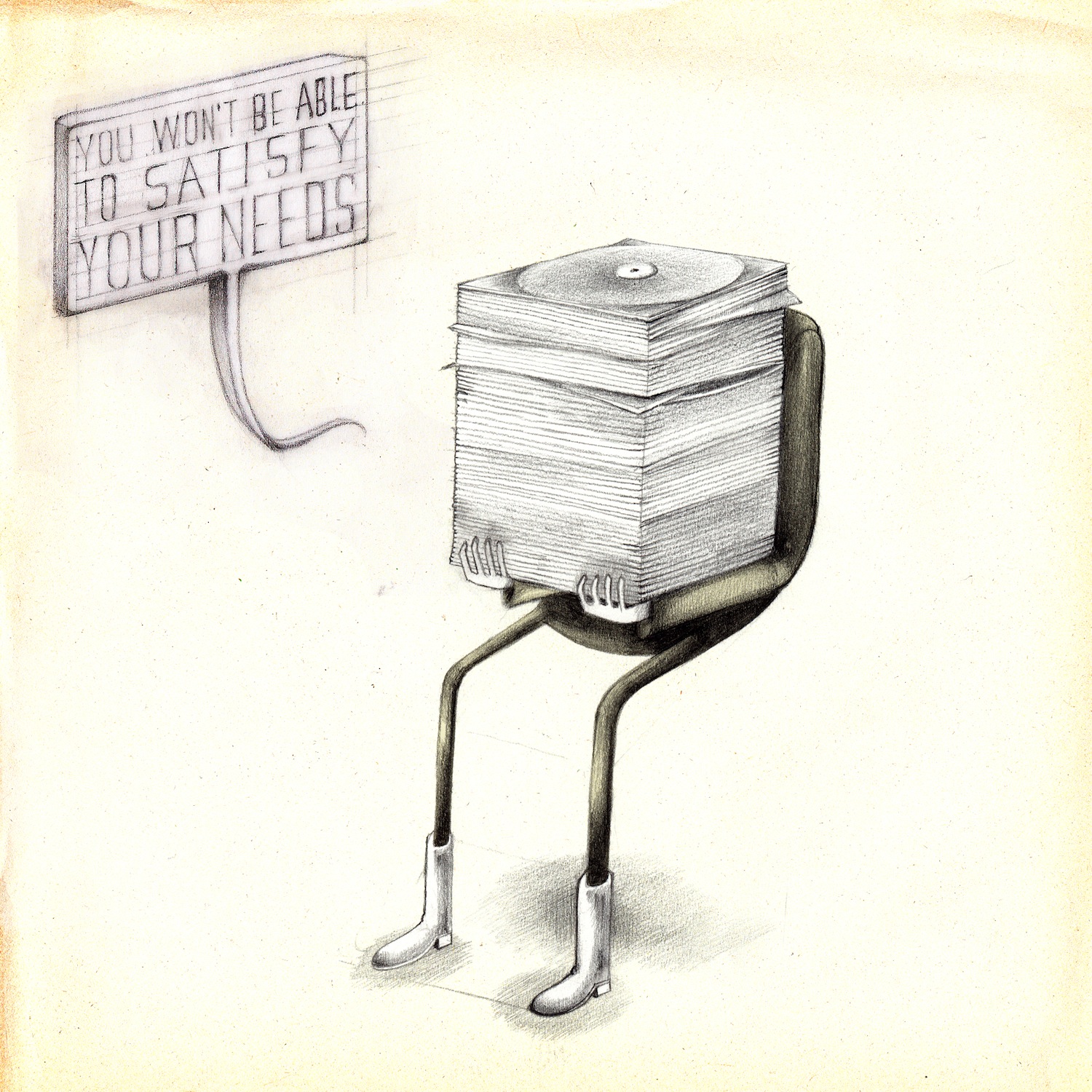 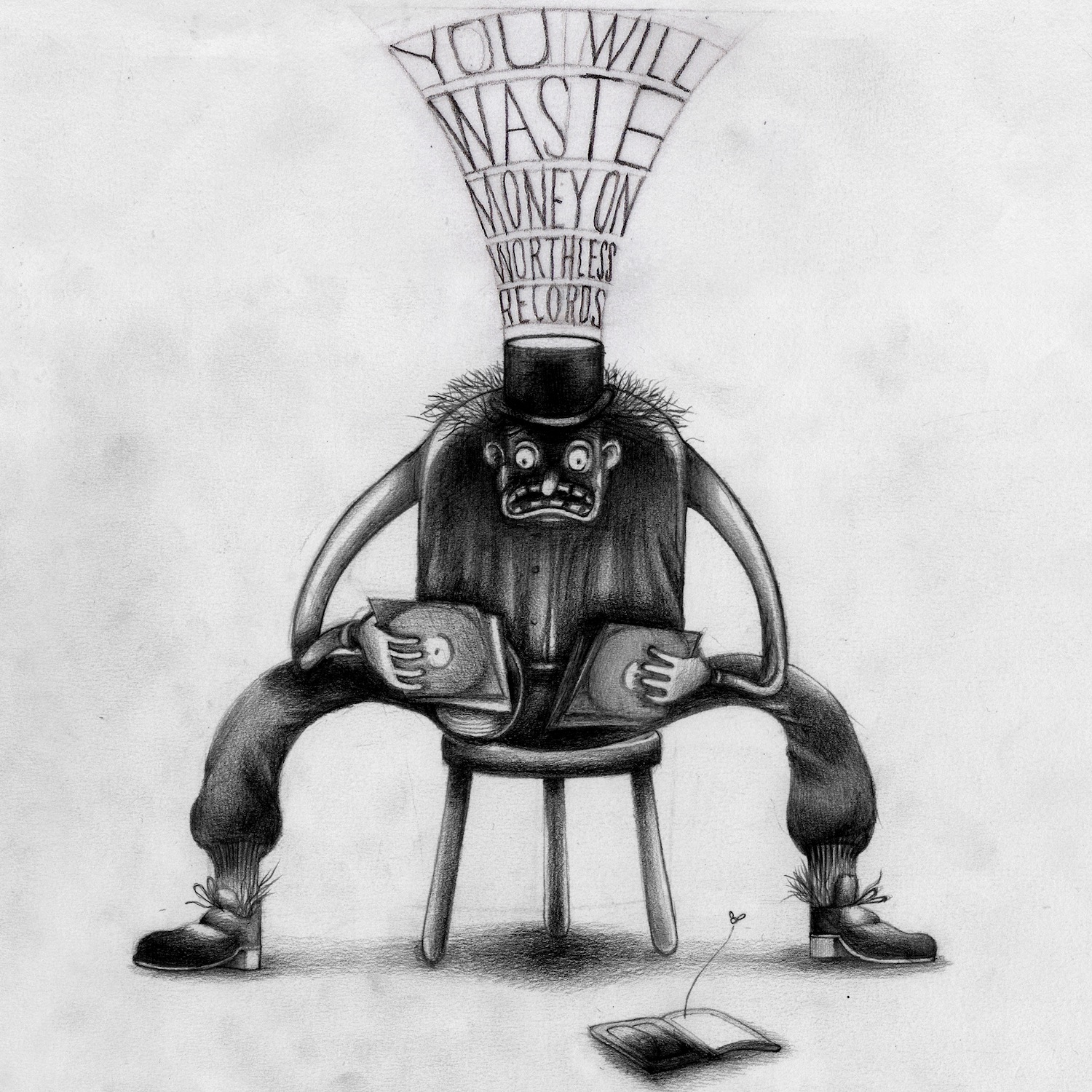 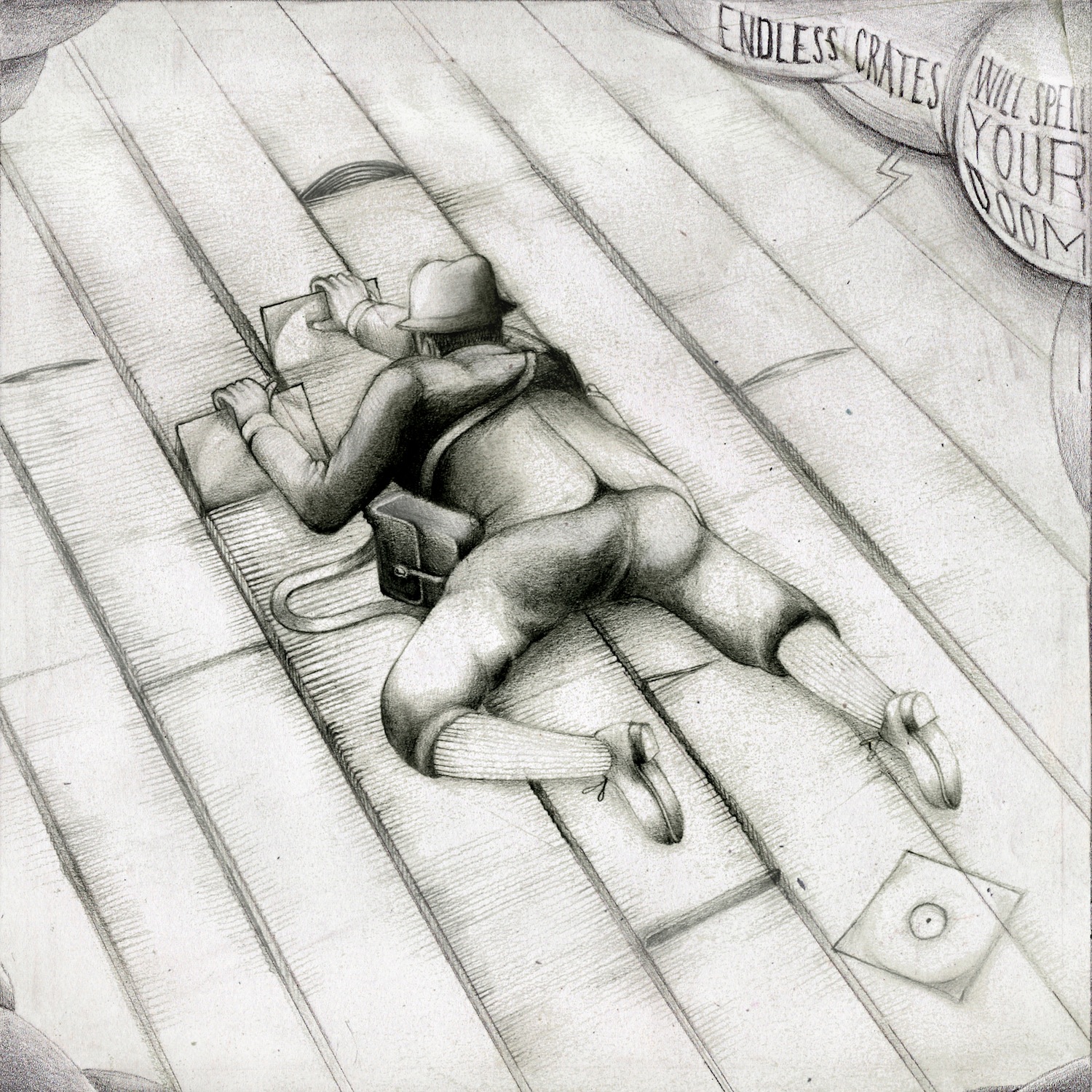 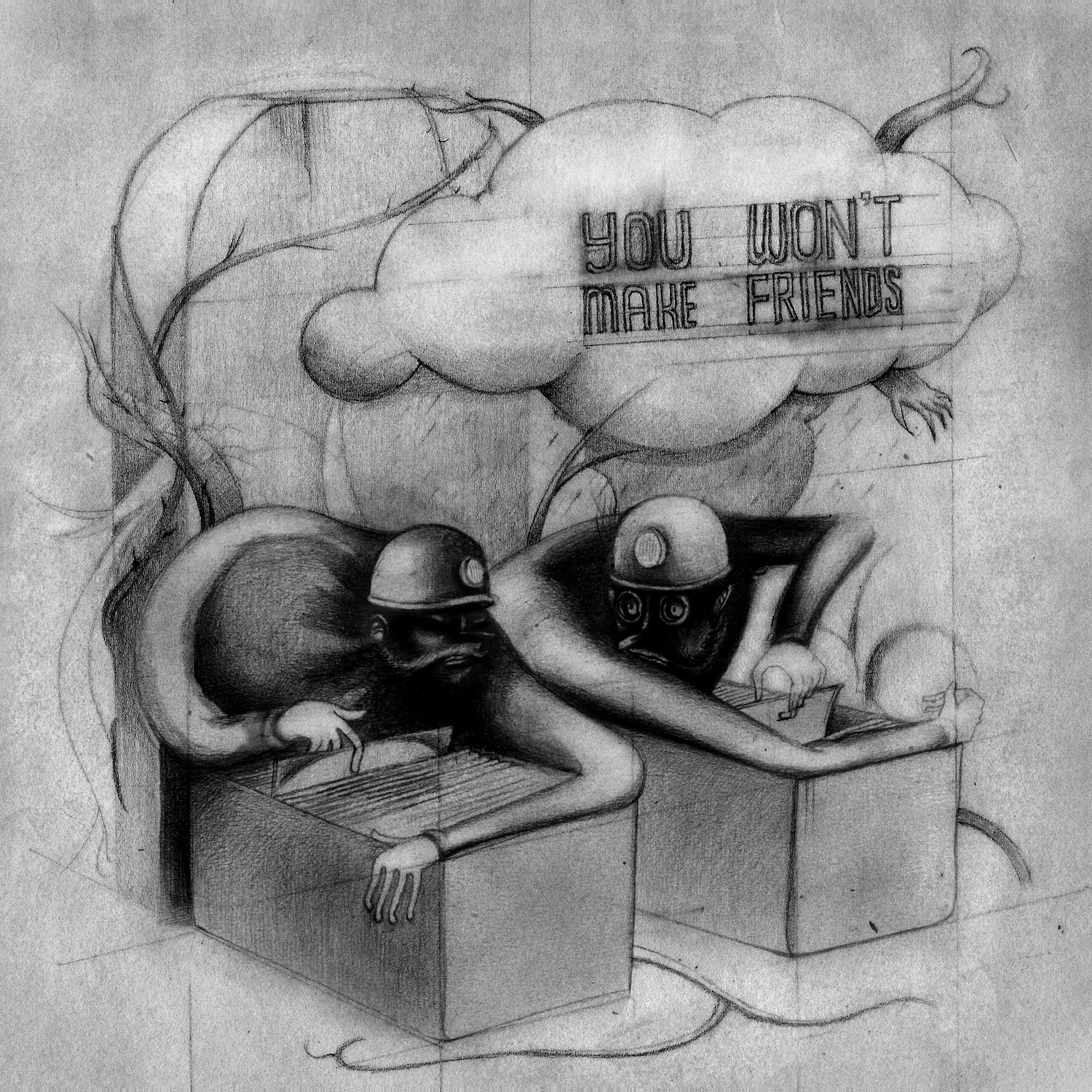 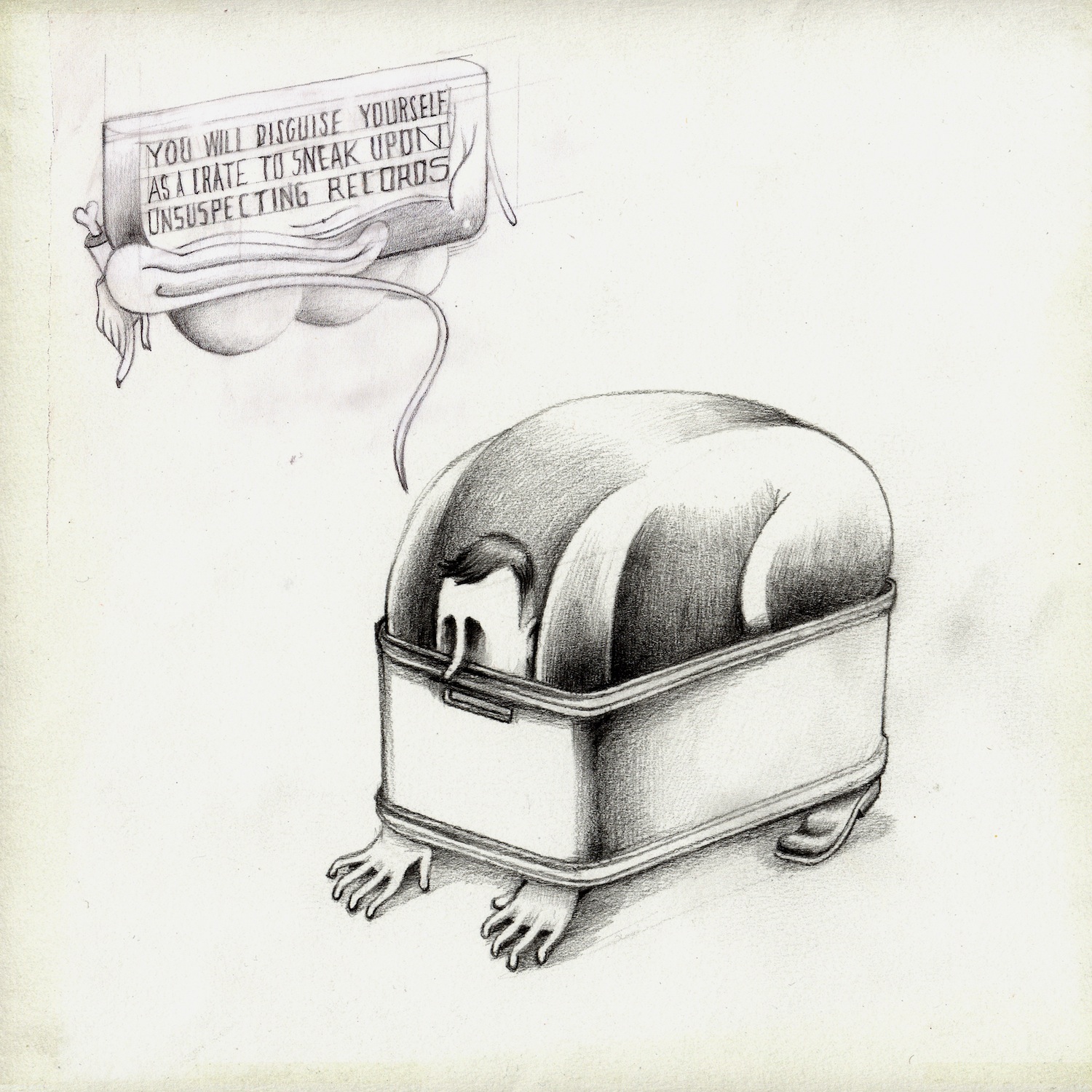 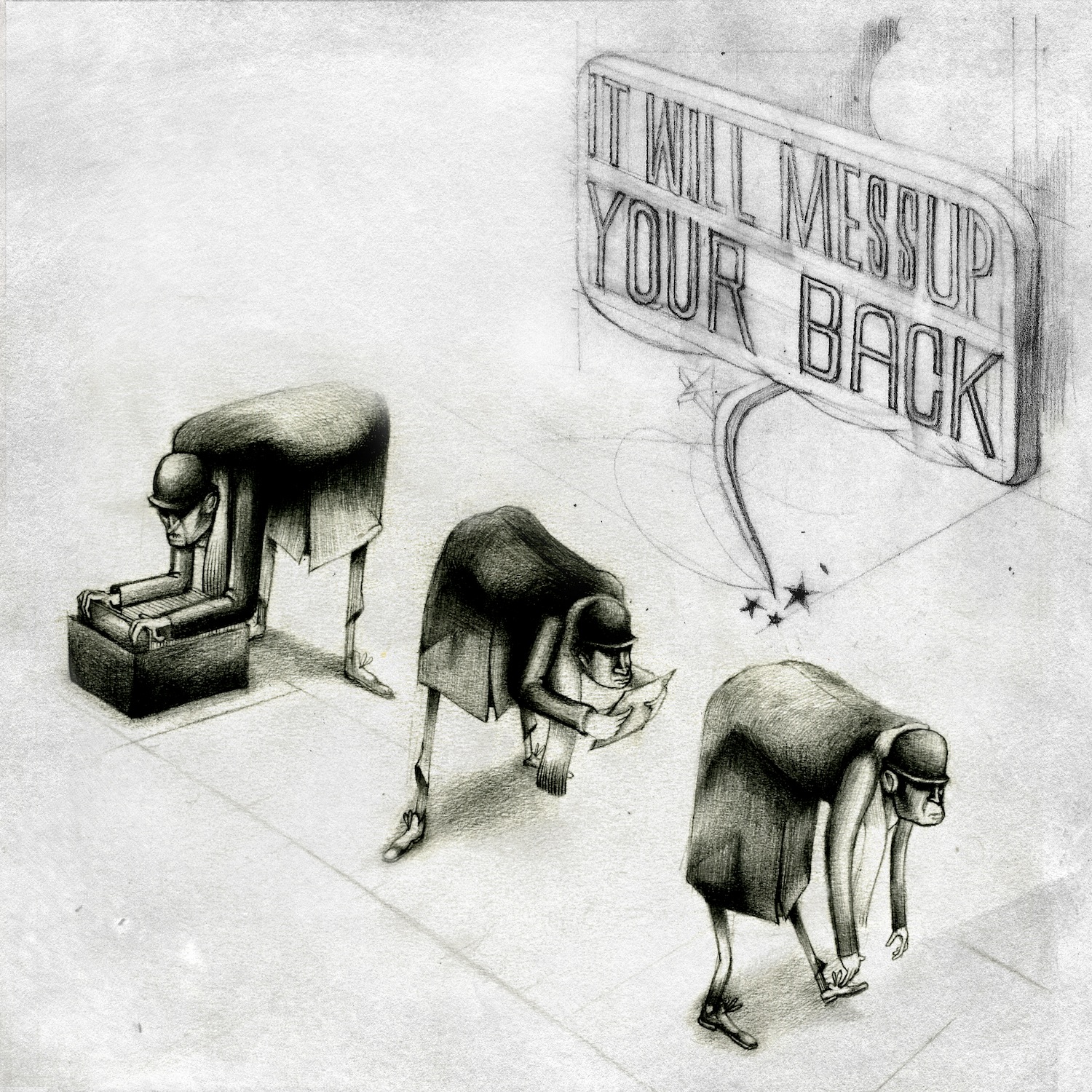 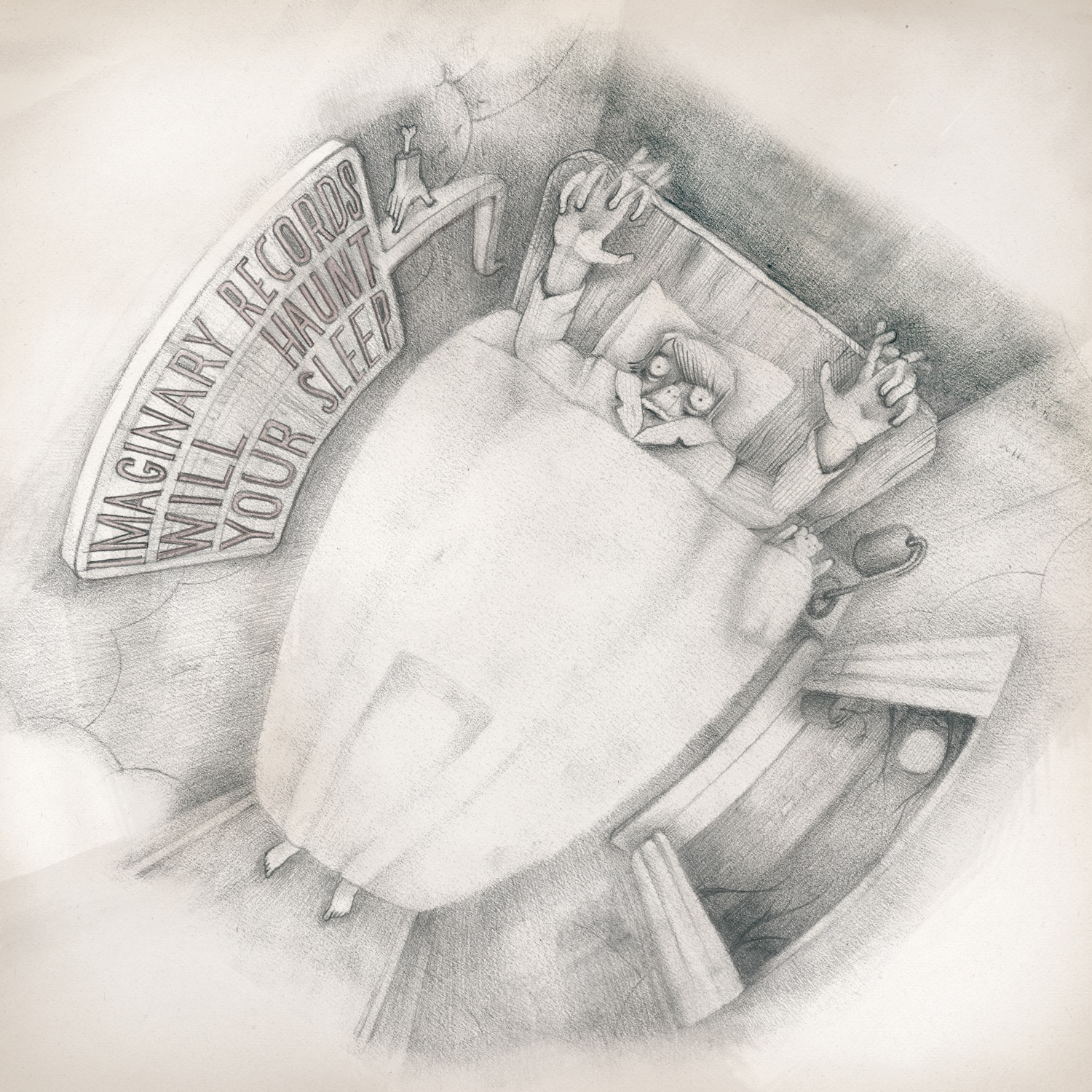 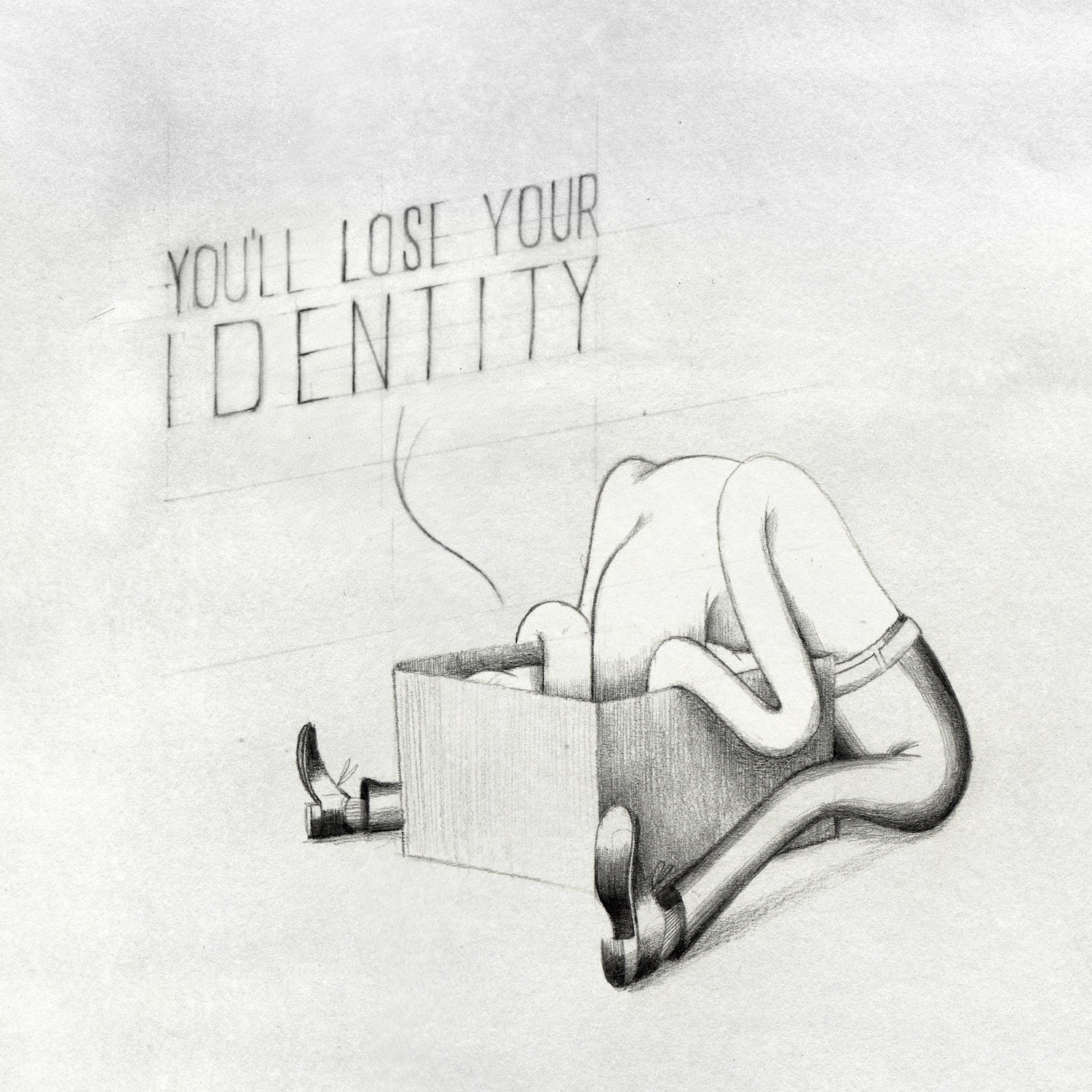 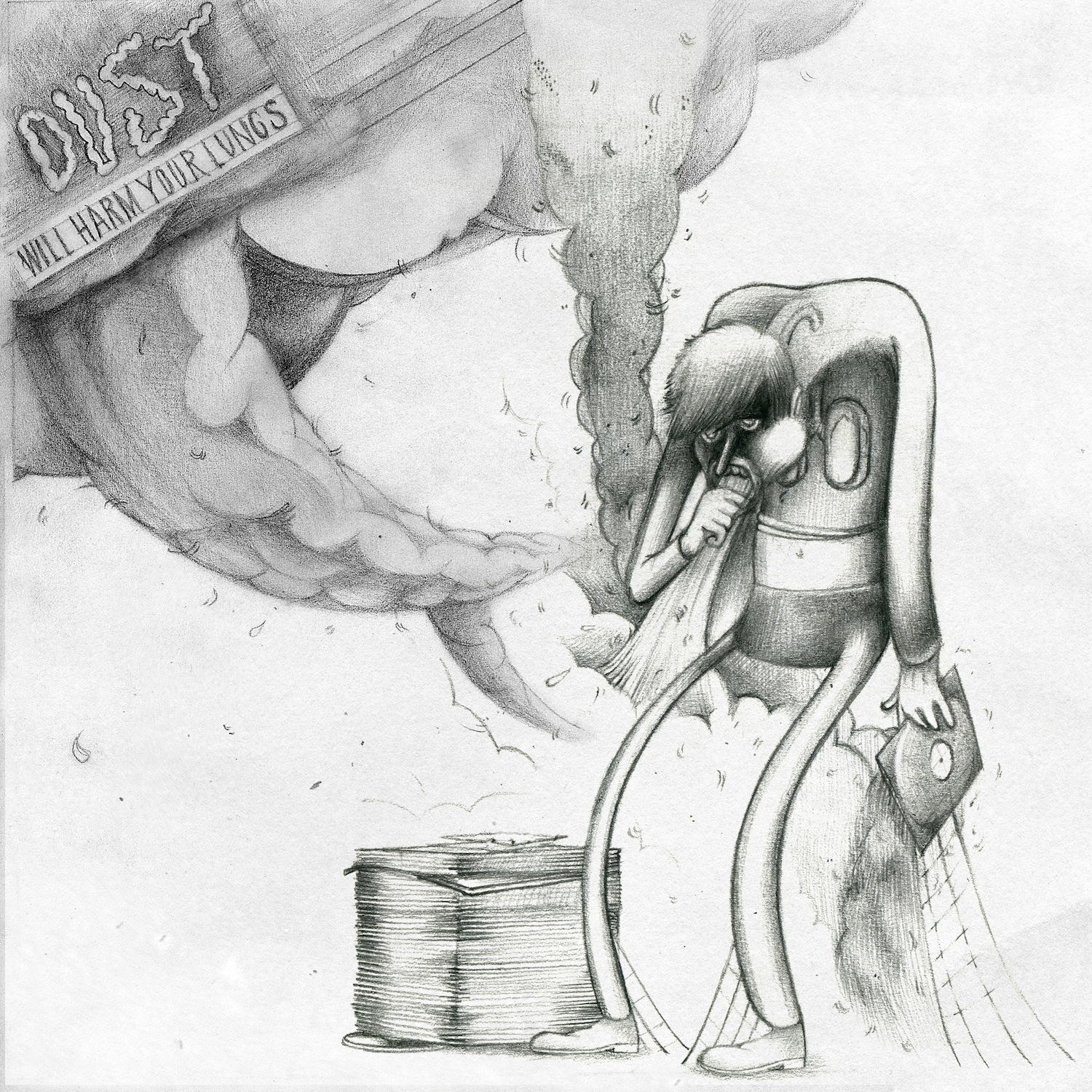 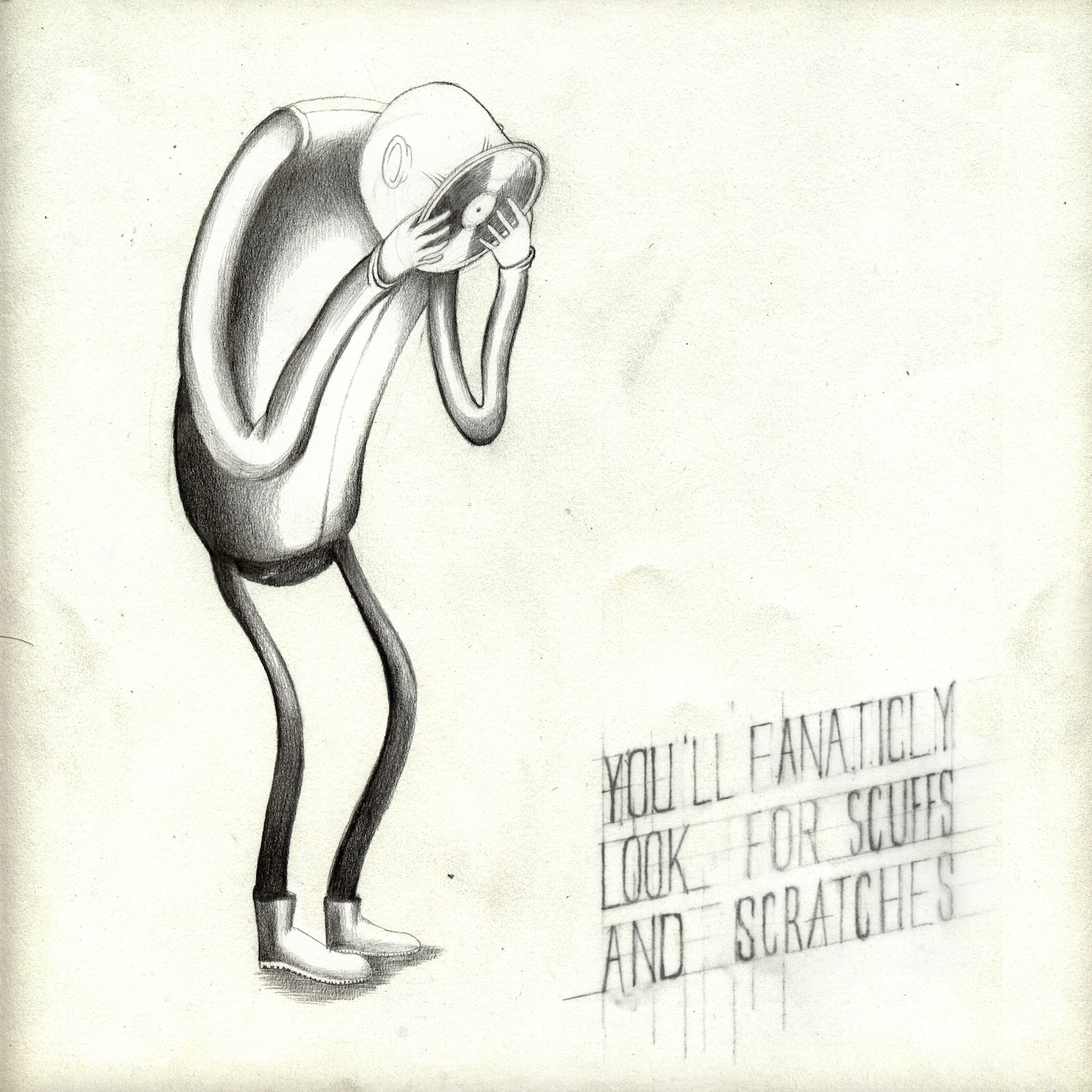 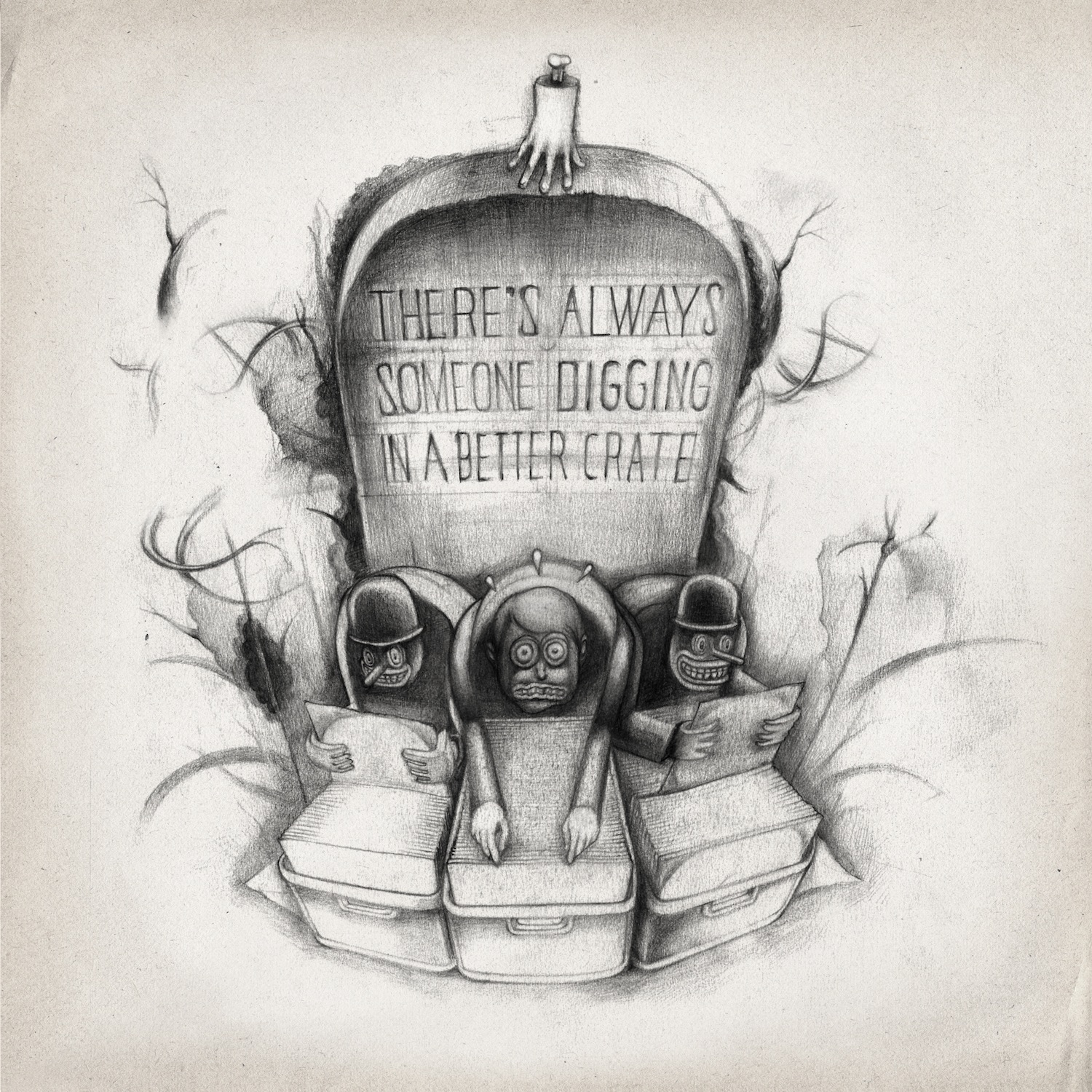 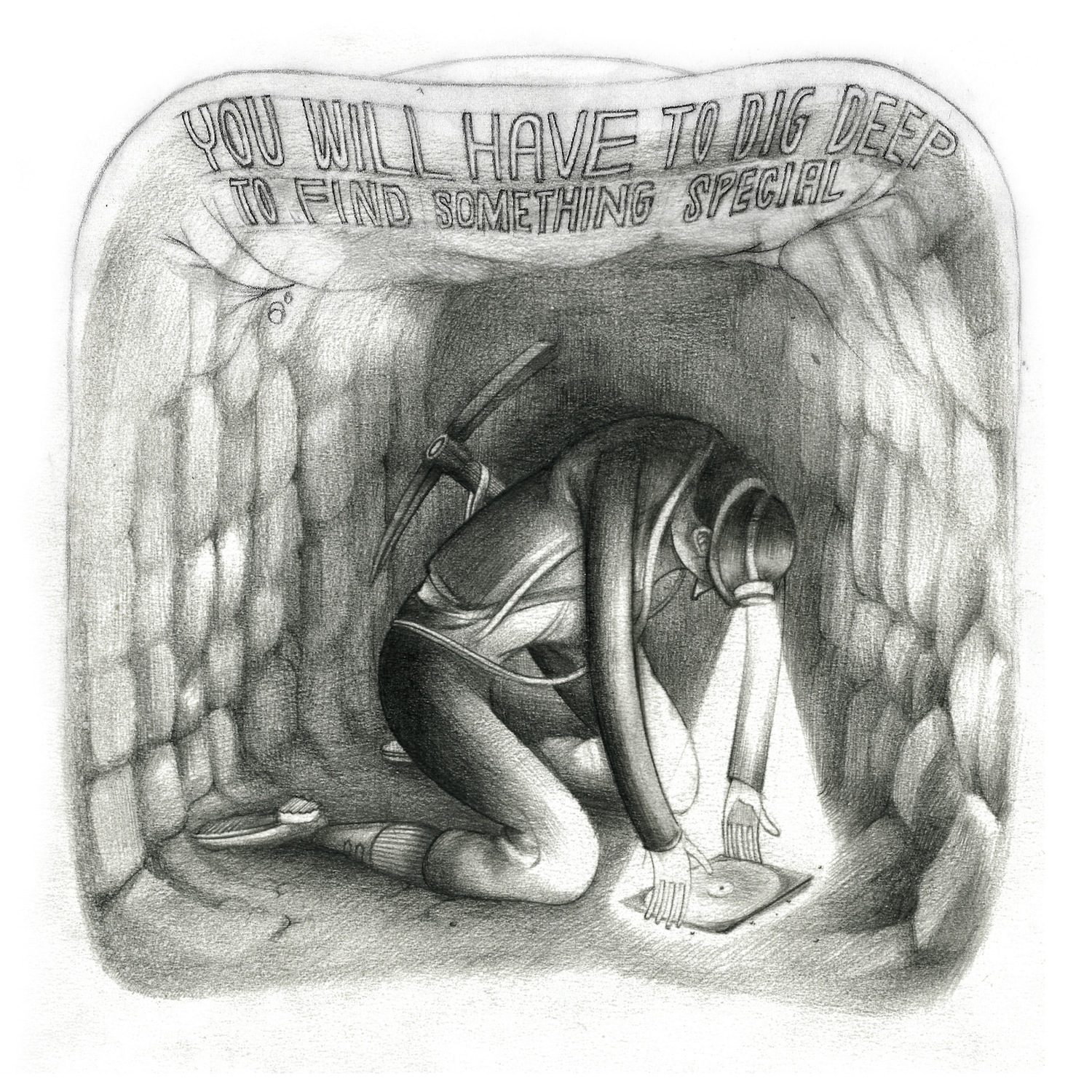