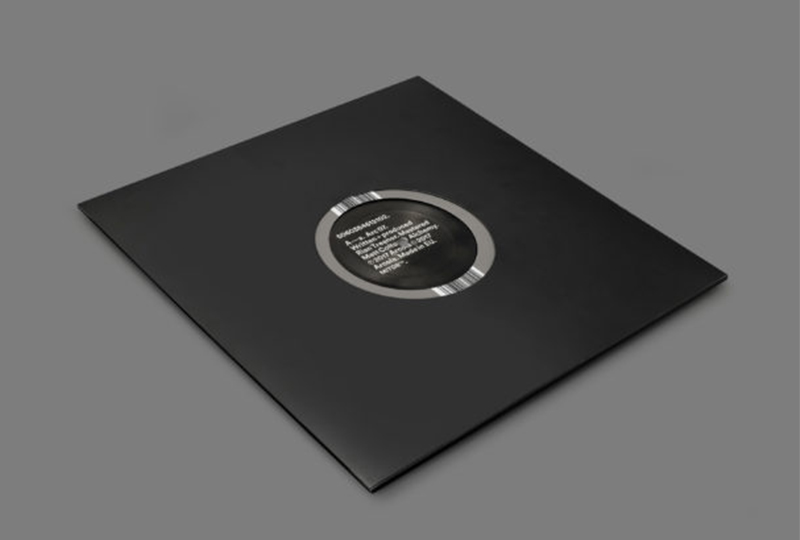 Contraposition kicks off a new era for the Warp offshoot.

Arcola was launched in 2003 with a white label release featuring a pair of bootleg remixes of Eric B & Rakim’s ‘I Know You Got Soul’ and Prince’s ‘Uptown’. It went on to release 12″s from Dub Kult, Brothomstates and Milanese, operating as an “abstract dance-oriented offshoot” of Warp before going dormant in 2004.

Today the sub-label reanimated with the Contraposition EP, the third record from Rian Treanor, who has previously explored the intersection of dancehall, footwork, 2-step and computer music on The Death of Rave. According to the record’s release notes, the relaunched Arcola will use the 12″ format “to explore the spaces where contemporary electronic music meets ‘club music’ in 2018 and beyond”.

“The idea that there’s an alternate universe dance where everyone’s genre-agnostic and the 12”s being played are as much spaces for conceptual leaps as they are for just killer tracks is a nice one,” an Arcola representative told FACT over email of the decision to relaunch the label.

“The original Arcolas had that, and 14 years later it feels inspiring to flip that switch back on and explore ideas that are hopefully destined to last longer than just that week’s ‘new releases’ lists.”

Contraposition is available now from Bleep, where you can also hear clips of the record. It’s limited to 500 copies, and Arcola tells FACT that no digital releases are planned for the label at present. 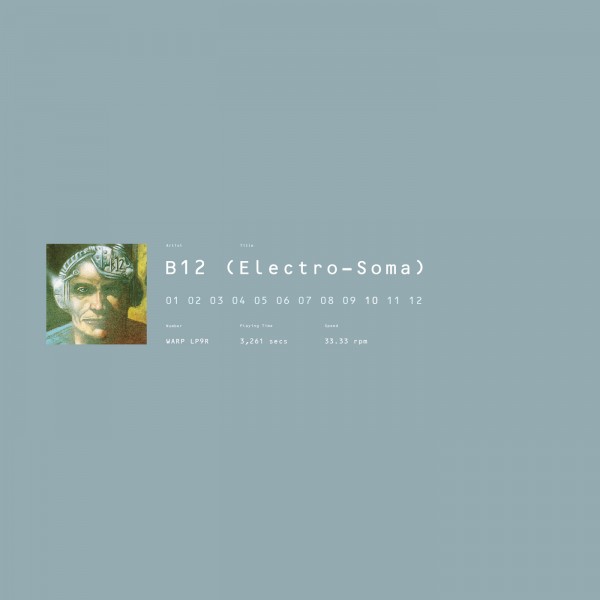 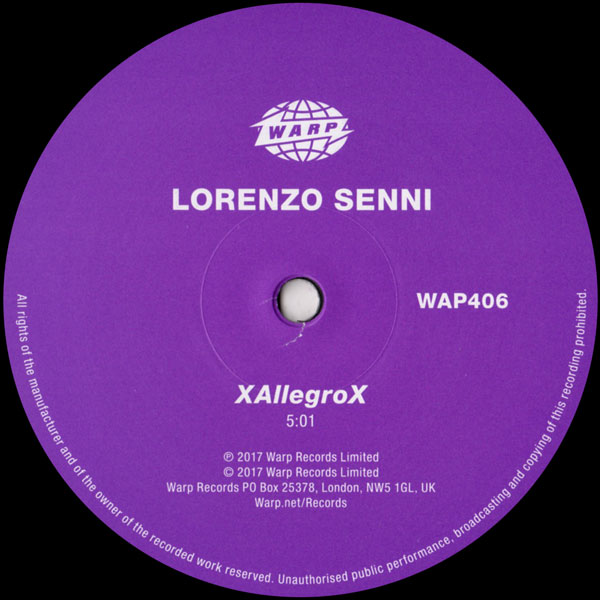 XAllegroX / The Shape Of Trance To Come 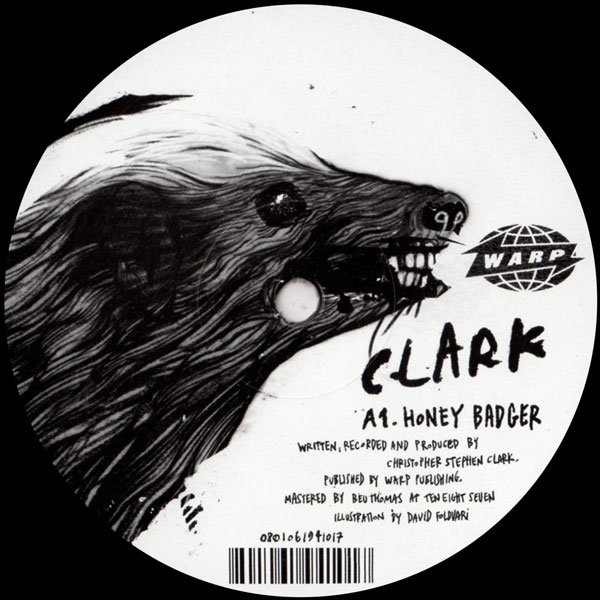