Warp is releasing Bibio’s new album, Sleep On The Wing this June.

Recorded over the course of a year in Bibio’s countryside home studio, Sleep On The Wing sees him mixing folk influences with field recordings from his surrounds.

Its titular track explores both “the idea of being in the wake of a loss … and escaping the city to find peace in the countryside,” shares Bibio.

Sleep On The Wing follows his 2019 album Ribbons, also released on Warp.

Head here to pre-order a copy in advance of Sleep On The Wing’s 12th June release, check out the artwork and tracklist below. 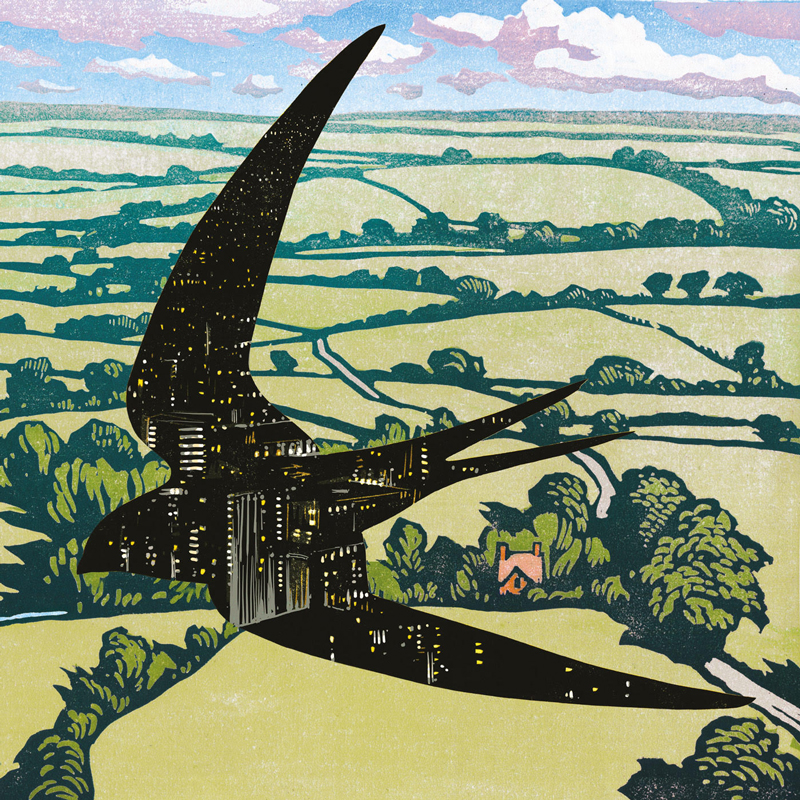 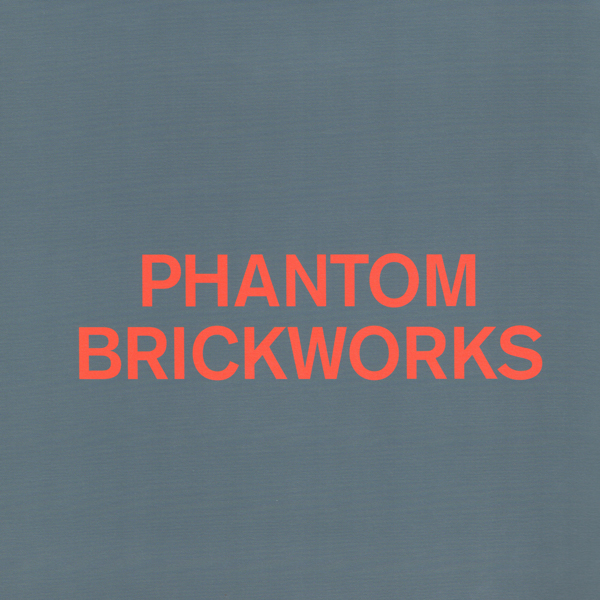 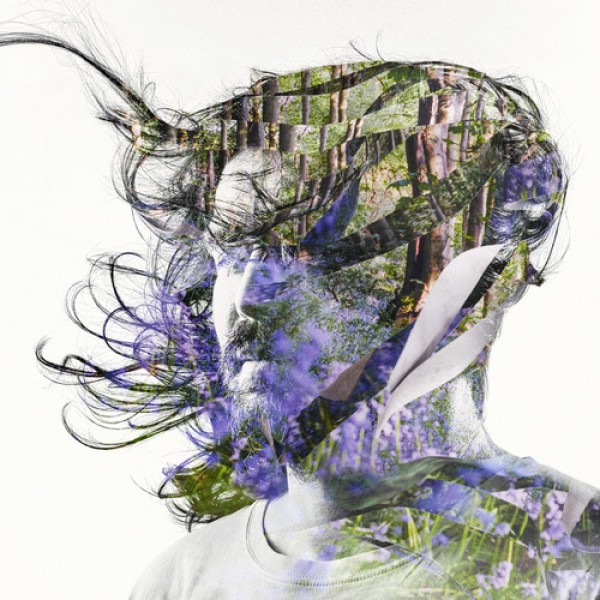 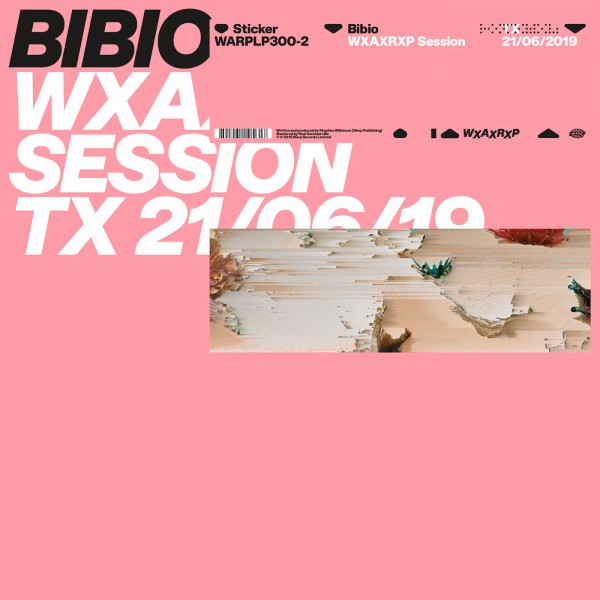