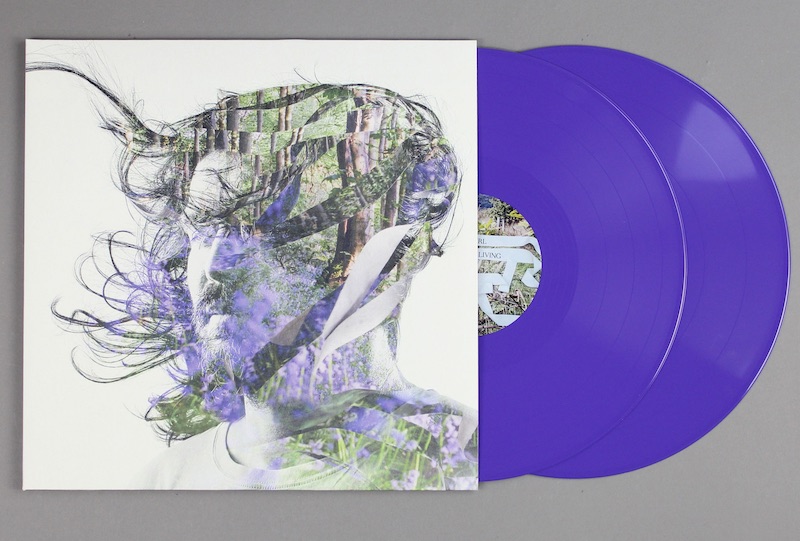 Returning to more familiar singer-songwriter territory after his electronic departure on last year’s Phantom Brickworks project, Ribbons is rooted in the ’60s and ’70s, drawing on a fertile period when psychedelic soul, folk funk and ambient experiments thrived.

A self-taught musician, who plays all instruments on the record – including some more obscure mandolins and fiddles – Bibio also draws on inspiration from J Dilla and Madlib, who sampled the likes of Dionne Warwick in their own productions.

Bibio’s Ribbons is released on 12th April on double vinyl via Warp records. Pre-order a copy here and check out the artwork and tracklist below. 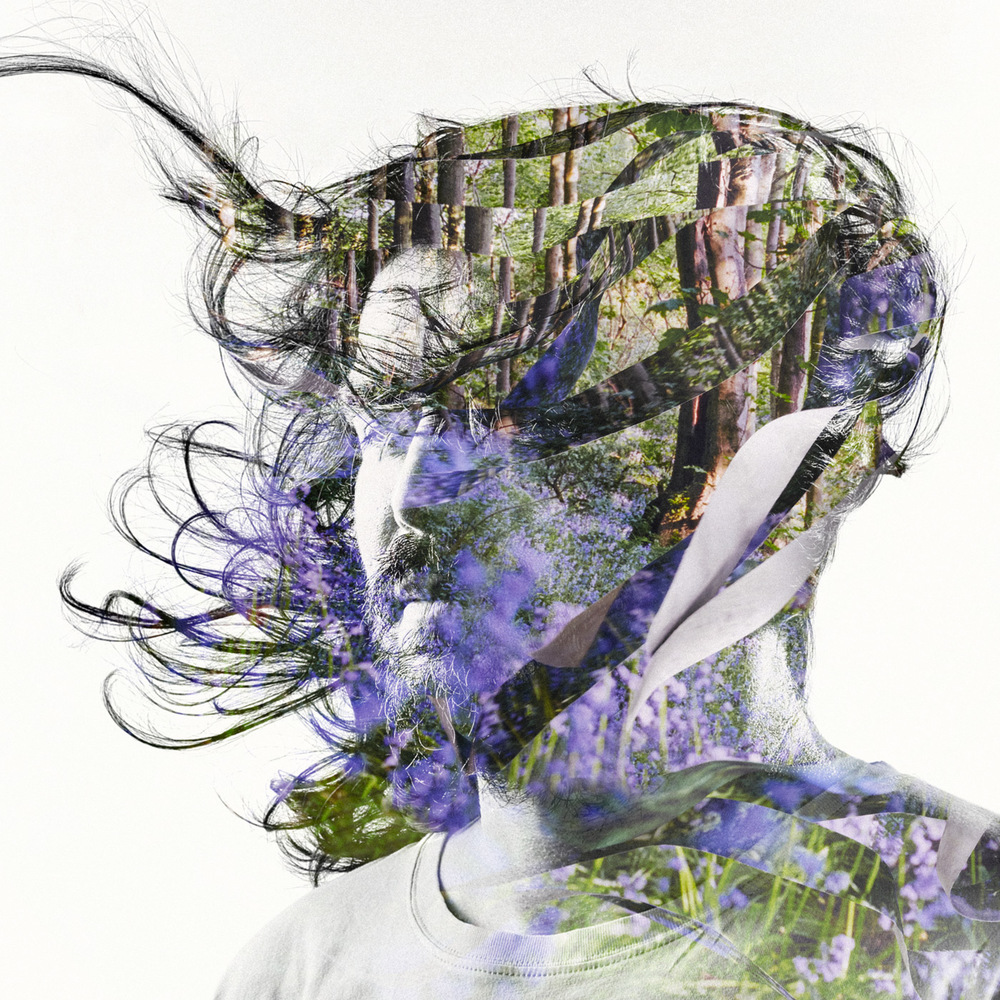