Exploring her experiences as a queer trans woman.

Described as presenting a “queer way of seeing the world,” the 11 track album brings together “caustic electronics” with IDM, experimental sonic, hardcore, rave, and deconstructed tracks.

Wanton Witch simultaneously taps into her experiences navigating a hostile world as a queer trans woman.

The album will be accompanied by a remix album from Stroboscopic Artefacts label head Lucy, called Lucy Plays Wanton Witch.

Pre-order Wanton Witch here in advance of its 4th June release, chekc out the artwork and tracklist below. 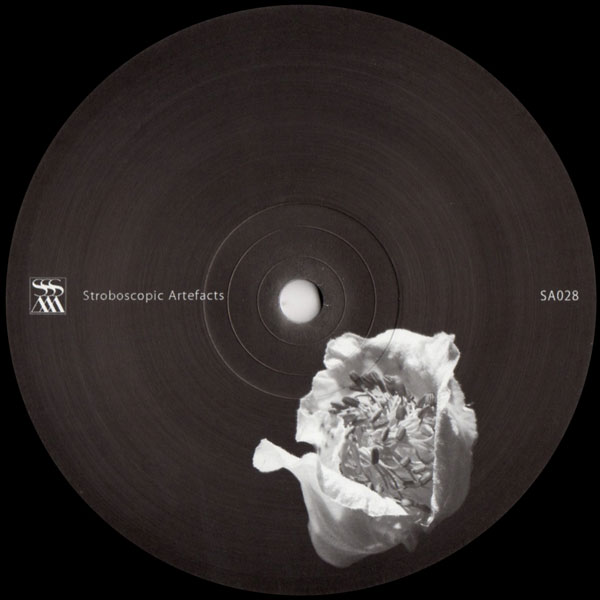 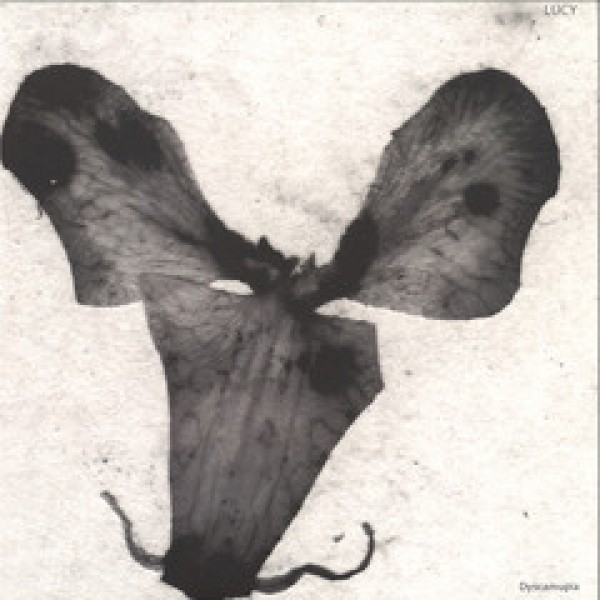 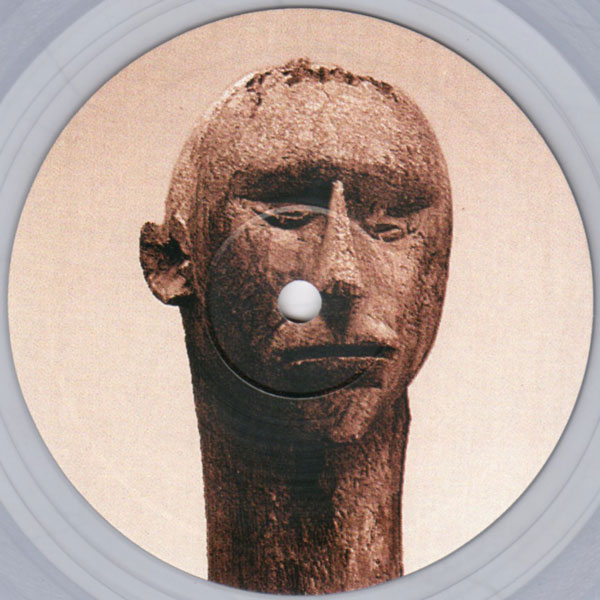 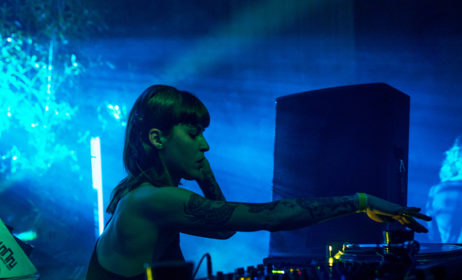 Adiel crafts industrial techno on new EP, If Not Now When?, for Stroboscopic Artefacts 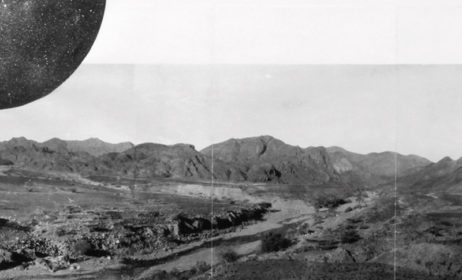 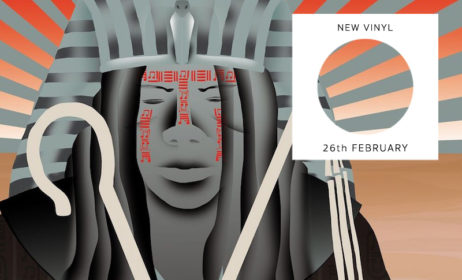 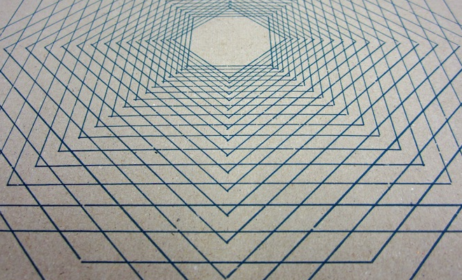