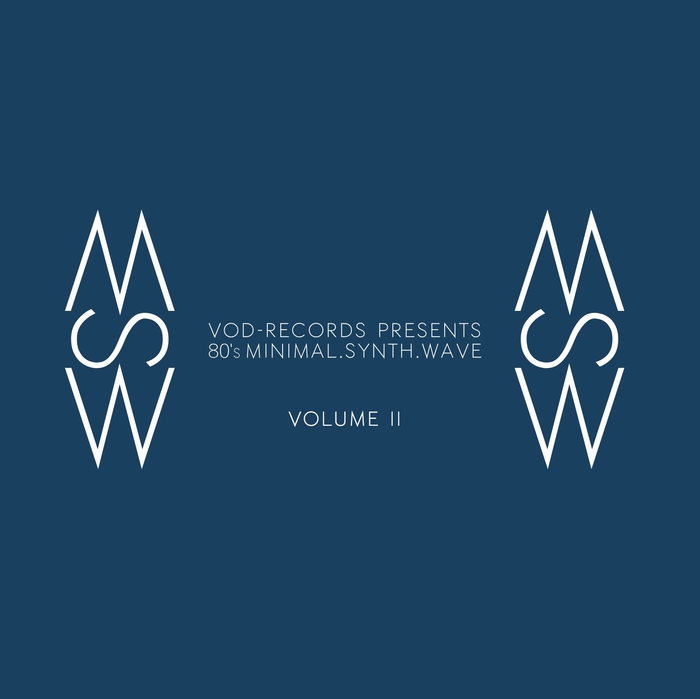 Cult German label goes all out on 80’S Minimal-Synth-Wave Vol.2.

There are not many labels around whose reissues and box sets carry as much gravitas as Frank Maier’s Vinyl On Demand. With a reputation built on relative scarcity and extreme attention to detail, the label has spent the last ten years polishing some of UK and central Europe’s roughest gems across the niche electronic spectrum and packaging them into seriously desirable items that preserve all the rarity and mystique of the originals.

With a widely lauded Muslimgauze retrospective already under their belts from earlier this year, Vinyl On Demand have announced the release of the follow up to their equally exhaustive first volume in 2013 with 80’S Minimal-Synth-Wave Vol.2, a 12LP set in a foil-embossed canvas box capturing the rarest and most sought after music from the shape-shifting world of minimal wave. 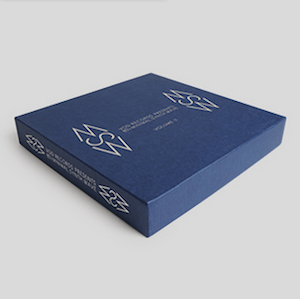 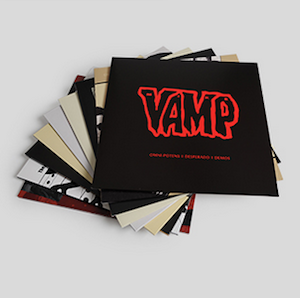 Balancing the obscure and experimental with a host of synth pop belters that belie their rarity, 80’S Minimal-Synth-Wave Vol.2 may turn into one of the under-the-radar sets of the year. Out now via Vinyl On Demand you can order your copy here.

Listen To Robert Marlow’s ‘When Sleep Was Easy’ below: