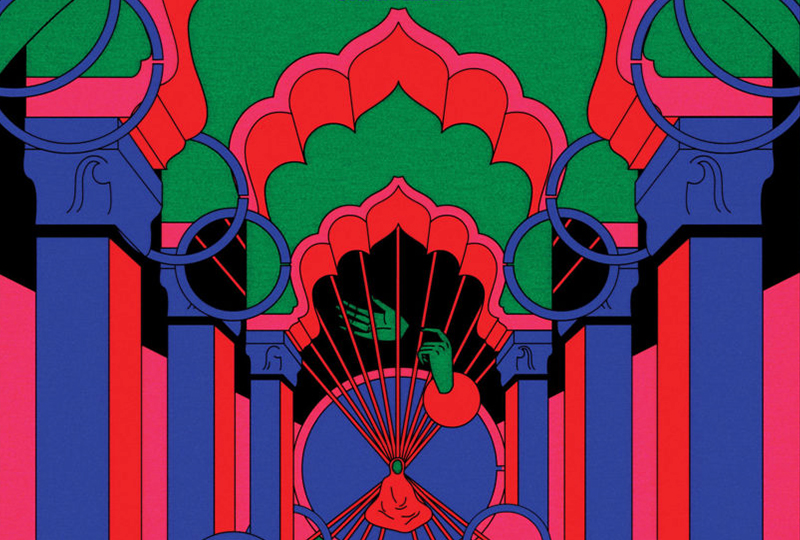 Mumbai-raised singer Bombay S Jayashri’s Shravanam is being released on vinyl for the first time, this June via Time Capsule.

Shravanam, which translates as “astonishing visual and aural effects,” features three tracks, with a further two available via digital download.

On the B-side ‘Kalimaheshwari’ sees Javrashi performing Sanskrit chants that “evoke a variety of different names for the sacred feminine” according to Time Capsule.

Its physical release has been pressed on a reverse playing vinyl (from inner to outer groove) and includes artwork by Petra Péterffy with liner notes by culture and political theory professor Jeremy Gilbert.

Head here for more info ahead of Shravanam’s 21st June release, check out the artwork and tracklist below. 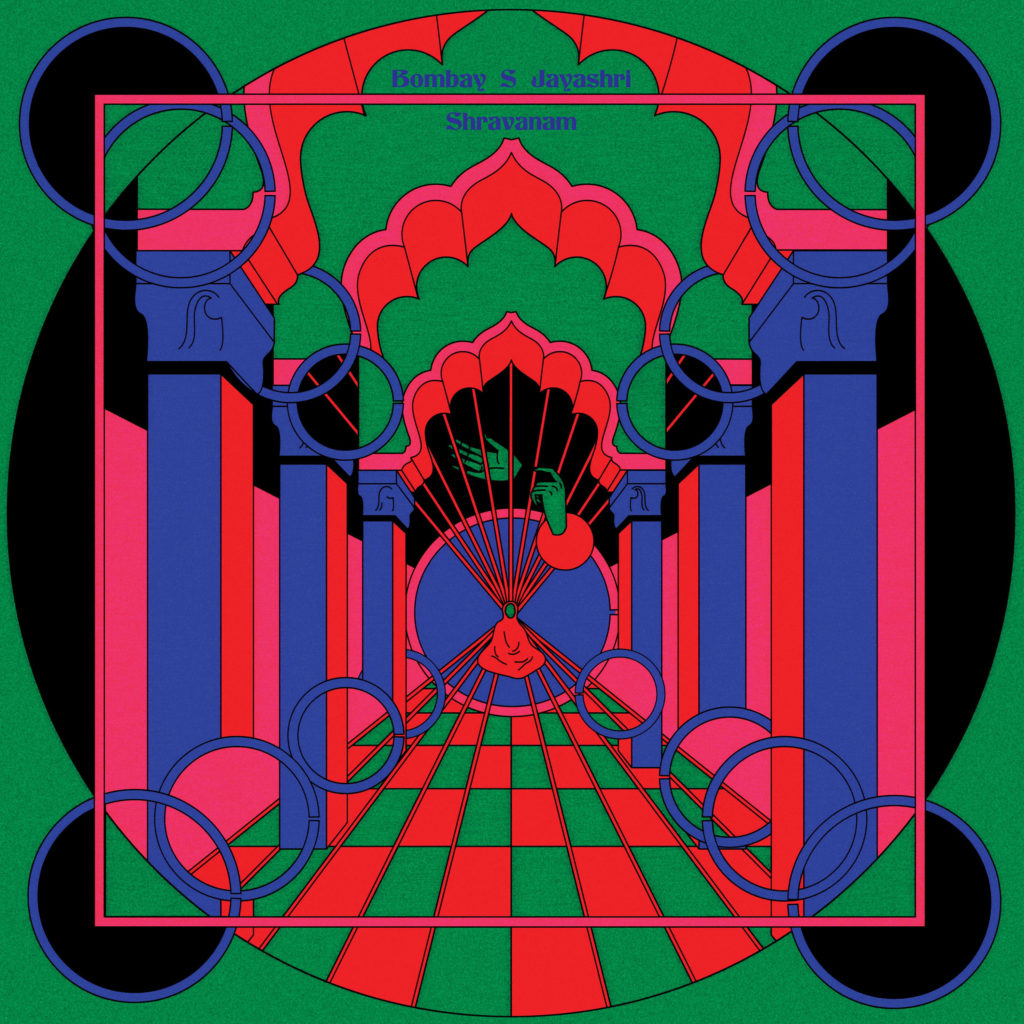