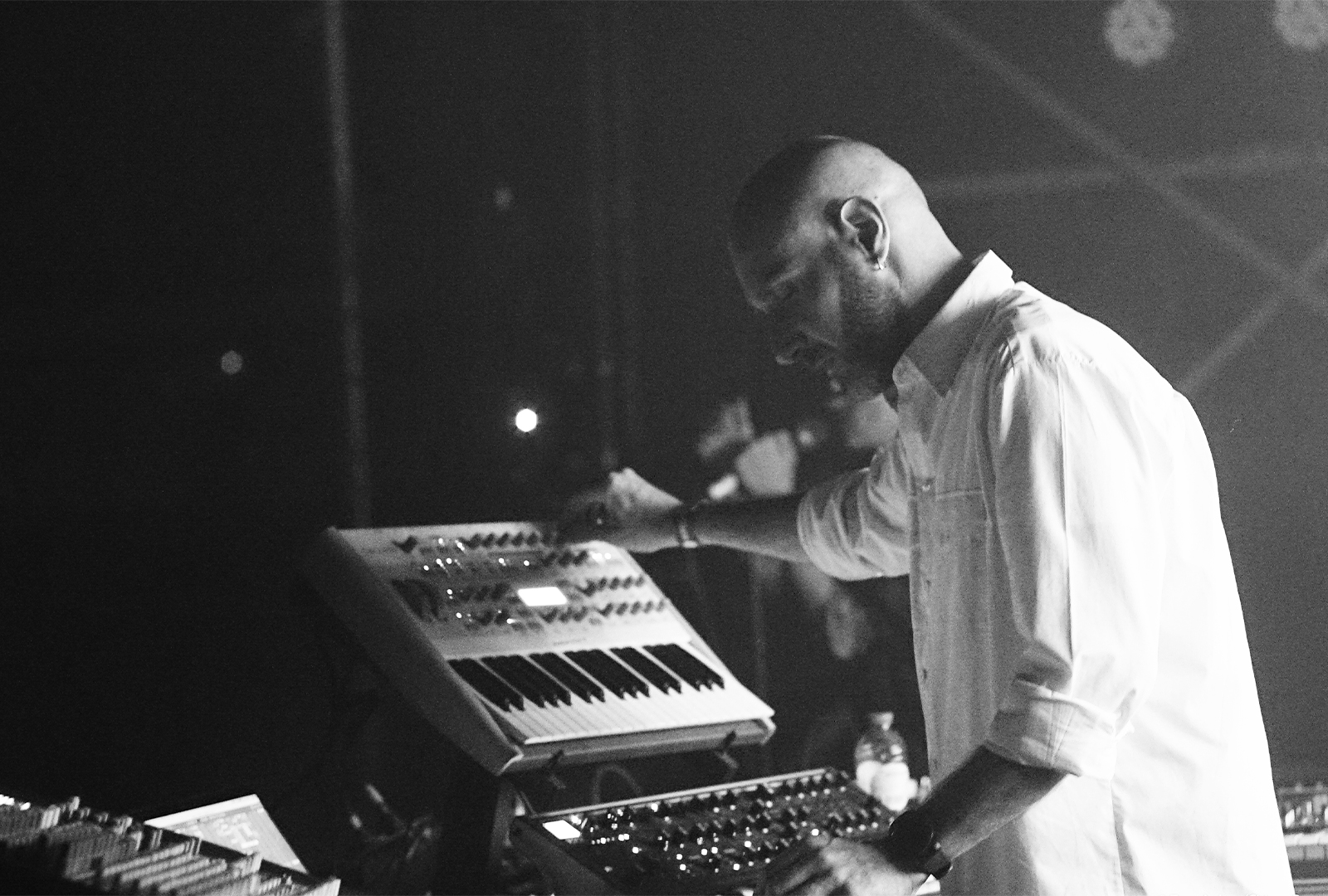 Vitalic, aka Pascal Arbez-Nicolas, is releasing a new two-part album called Dissidænce, via his own Clivage Music imprint this October.

The album will be released in two parts, with the second “diving into harder sounds.”

Check out the tracklist below in advance of Dissidænce’s 15th October release. 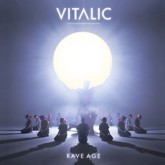 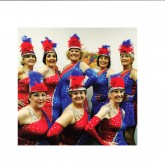 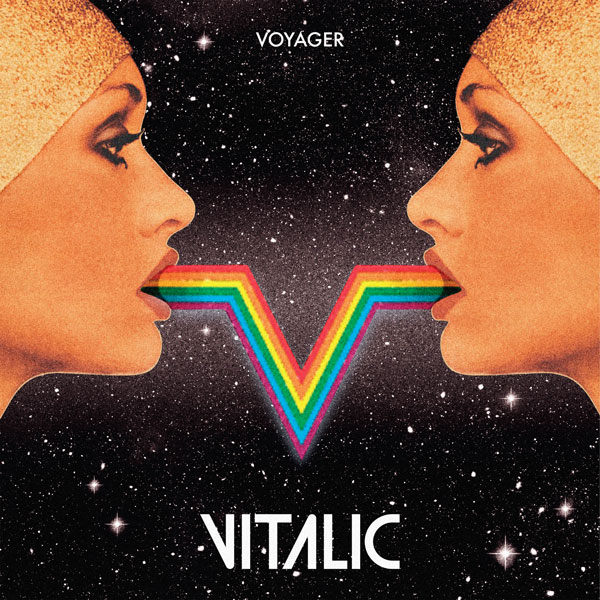