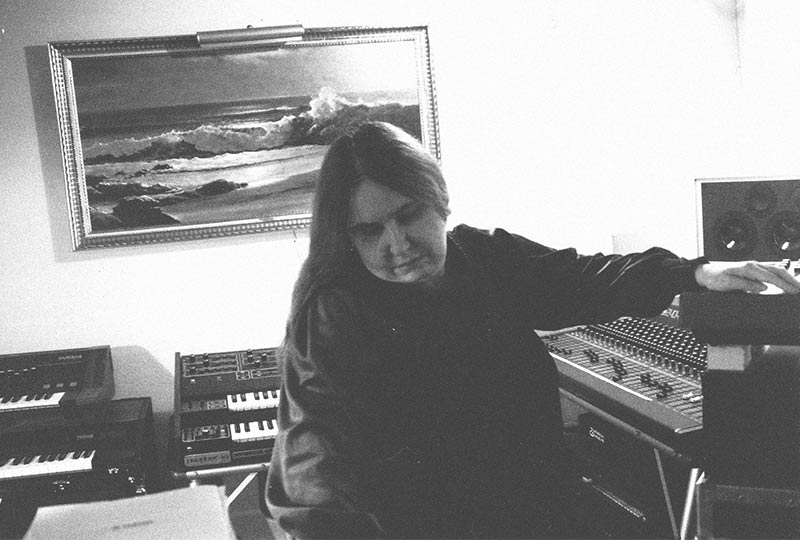 Trans-Millenia Music, a new LP featuring eighty minutes of Pauline Anna Strom’s “most evocative work” from 1982-1988, is being released on vinyl this autumn by RVNG Intl.

Read next: The pioneering women of electronic music – an interactive timeline

“Inspired by the electronic music of the synthesiser’s early ambassadors (Klaus Schulze, Brian Eno, Tangerine Dream), Strom purchased a Tascam 4-track recorder and a small array of synths (Yamaha DX7, TX816, CS-10) to navigate her own universe of space music.”

Though she is blind, “this impairment would sensitize her to listenable worlds with great acuity and creative engagement, the loss becoming a formative aspect of Strom’s spiritualist take on the power of music.” 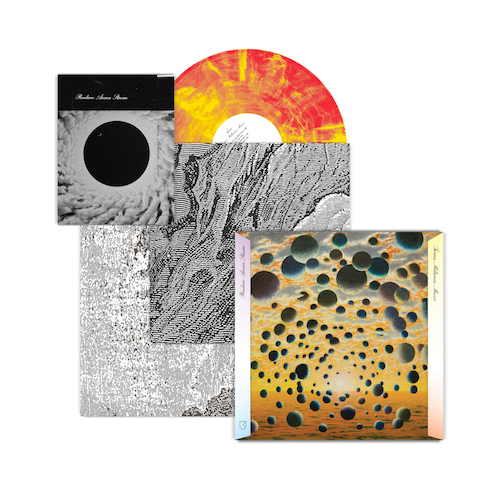 The Trans-Millenia Music compilation – a selection of tracks taken from four LPs and three cassettes which is named after her debut album Trans-Millenia Consort – is available on limited edition “red marble” coloured double vinyl and standard black 2xLP.

Pre-order a copy here ahead of its 11th November 2017 release, watch the video for ‘Energies’ and check out the track list below. 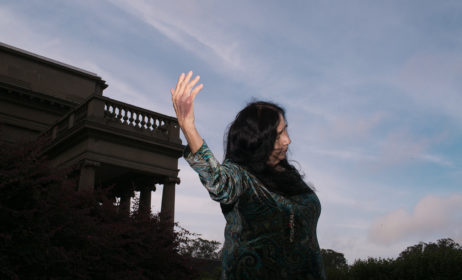