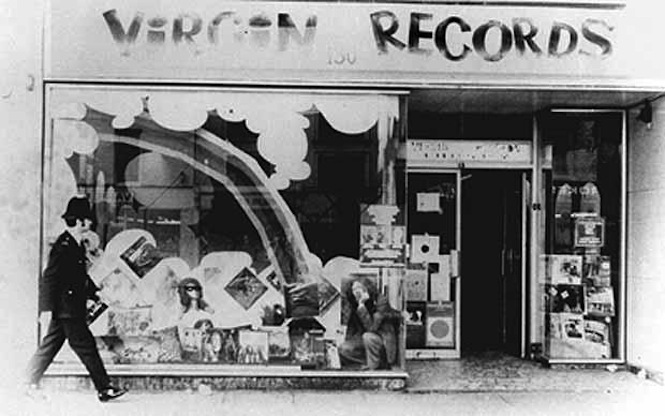 No talk of a vinyl revival at Virgin HQ.

Co-founder of Virgin Records, the enterprise that launched his eclectic and omnipotent business career, Richard Branson has made a hasty promise during an interview in the Radio Times to pledge broadcaster Danny Baker his discarded record collection.

Baker, a notorious vinyl fiend ended his interview with an enquiry into whether Branson still had a “hoarde of personal vinyl”, only for Branson to admit that “Yes, I have, actually. All of them – boxed up somewhere. Haven’t seen them for years but I still have all my old albums, yes.”

Baker then seized the opportunity to put the mogul on the spot, asking him to “Give me your collection.”

“You still collect, do you?” Branson replied. “And play it? OK. Fine. You can have them.”

However, there were no details on how large the collection is or whether this promise holds any more weight than a shotgun TV marriage proposal. Expect several complete Mike Oldfield back catalogues and maybe the odd Virgin Suicides soundtrack. [via Radio Times]

Morrissey's Metro: The Smiths' discography imagined as an underground map