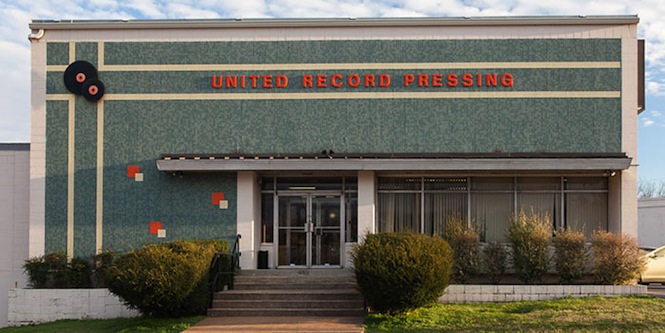 In an interview with Billboard, Jay Millar, the plant’s director of marketing, discusses the expansion while also breaking a lot of misconceptions about the long-standing ‘vinyl’s back’ stories and how the rise of digital music consumption fed vinyl’s steady growth in recent years.

On how much they press a day:

It’s just been a shift in the public’s perception. It’s been a wonderful, chance happening that the rise or emergence of digital slowed down the 12″ jukebox single, and also brought the renewed interest in something tangible. While it hurt what was keeping the plant running in the ’90s, the LP market exploded as people wanted a deeper connection to their music than they were getting from a digital file.

I would say Record Store Day is a result of the rise in vinyl. From my own experience, it was the emergence digital music players that brought on the rise in vinyl. It’s people wanting to have that “deluxe” experience. I compare it to going to the movie theatre versus the DVR.

Read the whole thing over at Billboard.

The 10 best vinyl releases this week (12th May)