Vinyl sales growth slows in the US 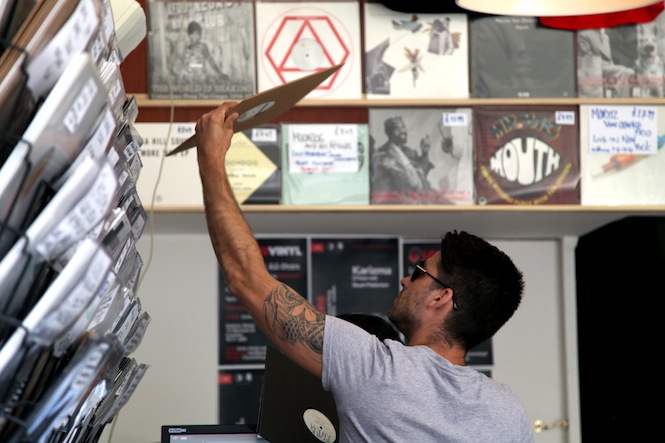 While this suggests the format’s rapid growth in popularity may be levelling out somewhat, vinyl still remains on a significantly stronger trajectory than CD, with sales falling another 20.9% in 2016.

In the wider industry, streaming overtook downloads, CDs and vinyl combined for the first time, with revenue for the U.S. recorded music business posting double digital growth (11.4%) for the first time since 1998.