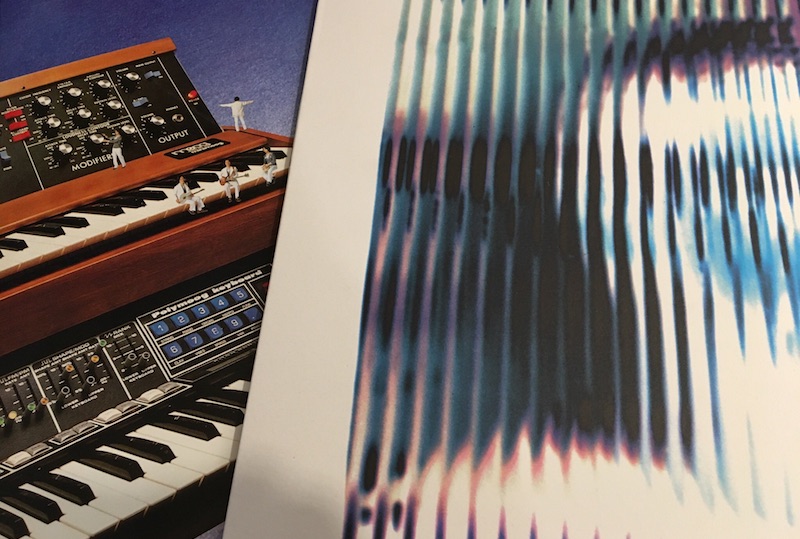 In the first hour, Meda Fury boss and Phonica Records stalwart Nick Williams drops by with a brace of unreleased Sad City and Takuya Matsumoto tracks, as we catch up with the London-based label going into its fifth year.

In the second hour, the focus of this month’s Reissue Corner is Hiroshi Sato’s 1979 album Orient. Newly reissued by WEWANTSOUNDS, the label’s Matt Robin in the hot seat discussing the making of, impact and musical context of this incredible record (and its equally memorable cover).

Listen in and check out the track list below: